The oversized glossy launched 21 years ago
READ THIS NEXT
‘America Must Change’: The story behind Time’s latest cover artwork 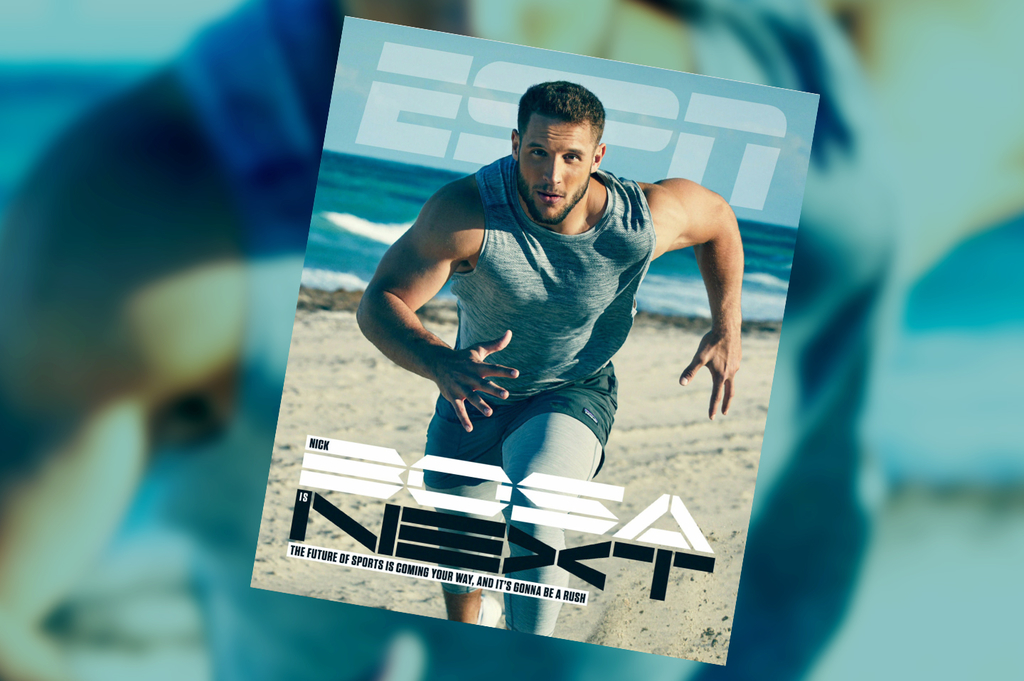 ESPN The Magazine is now the latest publication to abandon print.

Regular editions of the monthly will cease after the September release of “The Body Issue” and the publication will go online-only, Walt Disney Co.’s ESPN said in a statement.

“Consumer habits are evolving rapidly, and this requires ESPN to evolve as well,” the statement said. “The only change here is that we are moving away from printing it on paper and sending it in the mail.”

The move is part of a broader shake-up in sports media. Meredith Corp. has been trying to sell Sports Illustrated after taking over the magazine as part of its acquisition of Time Inc.; licensing company Authentic Brands Group LLC is a leading contender to buy SI, The Wall Street Journal reported last week.

More broadly, magazines have been abandoning their print editions to cut costs, helping them cope with the loss of advertising revenue to tech giants like Facebook and Google. Condé Nast’s Glamour announced in November that it would end its regular print publication.

Sports magazines also are facing increased competition from digital upstarts such as Bleacher Report, SB Nation, The Athletic, Deadspin and The Ringer.

ESPN said its data shows “the vast majority of readers already consume our print journalism on digital platforms, and this approach will maximize our reach and impact.”