Scatter Prices for Championship Game Going as High as $1.25 Million
READ THIS NEXT
Ford will take over Disney properties to reveal new Bronco
College Football Playoff sponsors light up Phoenix, near the site of the championship game Jan. 11.
Credit: ESPN

ESPN higher-ups earlier this year may have voiced concern that the College Football Playoff schedule would put a damper on the ratings, but on the eve of the second annual postseason showcase, demand for commercial inventory shows no sign of abating.

Despite flying into the teeth of the myriad distractions of New Year's Eve, Thursday's College Football Playoff semifinals are completely sold out, said Ed Erhardt, president of global customer marketing and sales at ESPN. Advertiser enthusiasm for the playoff broadcasts was piqued by two intriguing matchups: At 4 p.m., the Oklahoma Sooners square off with the No. 1 seed Clemson Tigers in the Capital One Orange Bowl, and at 8 p.m. the Michigan State Spartans take on the Alabama Crimson Tide in the Goodyear Cotton Bowl.

ESPN officials last January had lobbied College Football Playoff brass to move the two playoff games to Saturday, Jan. 2, where they presumably would have a shot at drawing higher ratings beyond the penumbra of the holiday. After that request was declined, ESPN forged ahead with a long-tail marketing plan designed to take full advantage of parent company Disney's intellectual property while repositioning New Year's Eve as a football holiday.

Last year's playoff games aired on Jan. 1 and averaged 28.3 million viewers and a 15.0 household rating, and ESPN hopes to deliver similar numbers Thursday evening, the obligations of Amateur Night be damned. Or as ABC's Jimmy Kimmel warbles to the tune of "Auld Lang Syne" in a promo spot for the Dec. 31 playoffs, "missing out is not an option, so plan accordingly."

Even if you can't entirely avoid the seasonal rituals of premeditated fun, overpriced Champagne toasts and stupid party favors, the ESPN spot is there to remind fans that there's no reason they can't ring in the new year and watch college football at the same time. Tuck your jersey into your cummerbund and you're ready to go.

"We've been on a heck of a run and we're very pleased with how our advertising partners have responded to how we've been able to position New Year's Eve as a destination and an opportunity," Mr. Erhardt said.

Of course, the playoffs aren't sold in a vacuum. Around 70% of ESPN's CFP inventory is sold across the Jan. 11 Football Championship Game and the so-called New Year's Six, a clutch of contests that includes the aforementioned playoffs as well as the Peach, Fiesta, Rose and Sugar Bowl. The remainder is sold in scatter.

Two categories that have been particularly strong in scatter are movie studios and pharma, the latter having emerged as a New Year's endemic.

Marketers looking to get in on the CFP action still have a shot at one of a handful of units that remain available in and around the championship game. The inaugural Ohio State-Oregon blowout drew a record 33.4 million viewers and an 18.2 household rating, making it the most-watched and highest-rated program in cable TV history.

That sort of reach doesn't come cheap. Advertisers forked over $1 million for a 30-second spot in last season's title tilt, and while ESPN does not issue specifics on its pricing, media buyers said a single scatter unit in this year's game is fetching as much as $1.25 million a pop. "We are pacing significantly ahead of last year," Mr. Erhardt said. "We're well north of a million."

College Football Playoff inventory on the WatchESPN app is also sold out.

Having signed long-term deals with ESPN, 14 of the 15 official CFP sponsors -- a roster that includes Allstate, Dr. Pepper, Chick fil-A, Ford and Northwestern Mutual -- are suiting up for the New Year's Six and championship games. Only Vizio elected not to renew its CFP deal; the obstacle racing series BattleFrog has since replaced it as the title sponsor of the Fiesta Bowl.

Newcomer Dos Equis joins the fray in the 2016-17 season, whereupon it will become the first official beer sponsor of the CFP. In the meantime, the brewer has bought units in the remaining marquee games.

Mr. Erhardt noted that a dozen advertisers will be breaking new creative during the College Football Playoffs. Official sponsor DirecTV will roll out its "The Settlers" campaign in the Orange and Cotton Bowls.

The big-ticket college football broadcasts arrive just days after Nielsen made sweeping changes in its ratings methodology, an initiative that will see the researcher nearly double its sample size to some 40,000 households while introducing its first out-of-home audience measurement. The latter wrinkle will be brought to bear on the overall deliveries for ABC's "New Year's Rockin' Eve."

While no guarantees have been made against the new data sets, Mr. Erhardt said he's looking forward to seeing how a more comprehensive system of measurement will impact the New Year's bowl game ratings.

"We know there has always been a tremendous audience out there that we are not getting credit for," he said. "It's not as if we transacted against any of this stuff this year, but we're laying the foundation for next year." 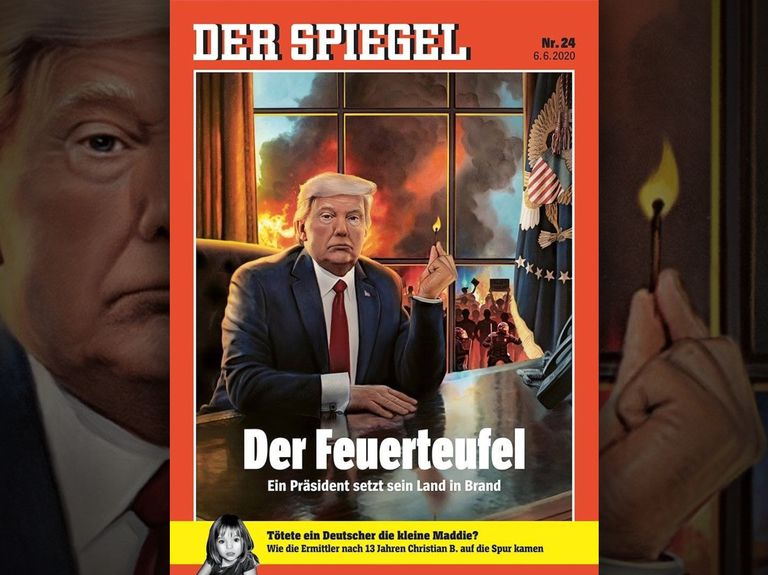