ESPN teams up with Caesars to develop shows for sports betting 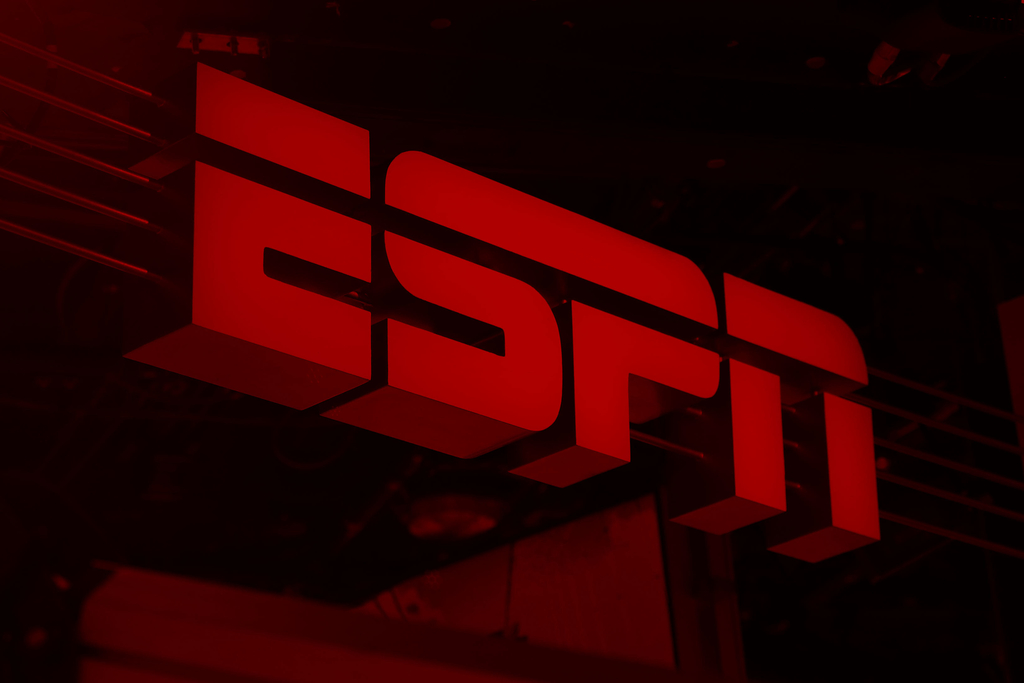 ESPN is partnering with casino owner Caesars Entertainment Corp. to develop TV programming for sports-betting fans, the latest move by the broadcaster to embrace the fast-growing industry.

As part of the deal, Caesars will have its odds data and branding integrated with ESPN programs, allowing the Las Vegas-based casino operator to capitalize on the Walt Disney Co.-owned network’s massive sports audience. ESPN will put a studio inside Caesars’ Linq Hotel & Casino in Las Vegas, and expand the shows and videos aimed at gamblers. Financial terms weren’t given.

TV networks see legalized sports betting as a potential boost to live viewership at a time when many consumers are turning elsewhere for entertainment. Caesars plans to contribute to programming on the ESPN network, online and on the ESPN app.

Another big sports broadcaster, Fox Corp., revealed its own sports-betting ambitions last week. It acquired a 5 percent stake in Stars Group and announced plans for its own sports-betting platform later this year. Disney Chief Executive Office Bob Iger has been vocal that his company will not be in the gambling business directly.

“We’ll provide programming that will, I guess, be designed to enlighten people who are betting on sports,” Iger said last week. “But that’s as far as we would go.”

Opening next year, the studio will be a hub for ESPN’s odds-related content, and also a spot to host events during major sporting events in Nevada’s largest city. ESPN’s betting-related content includes a few podcasts, segments on shows like “SportsCenter” and “Outside the Lines,” and “Daily Wager,” a dedicated sports gambling show that launched in March.

ESPN won’t be the first sports media company to have a studio inside a Caesars property in Las Vegas. Turner announced in February that it was building a Bleacher Report studio inside the namesake Caesars Palace for its own betting-related programming.

For Caesars, whose brands include Harrah’s and Horseshoe, the studios and marketing will help grow its name recognition nationwide, not just in jurisdictions where the company takes wagers. Caesars operates 38 properties in 13 states, has a mobile app in New Jersey, and had 55 million customers in its rewards program.

Caesars recently became the NFL’s first-ever casino partner at a cost of roughly $30 million a year, and has a branded lounge in the Prudential Center, the home of hockey’s New Jersey Devils. The company also recently took an equity stake in DraftKings as part of a market access agreement.

Gambling-research firm Eilers & Krejcik Gaming estimates that the legal sports-betting market could reach $6.5 billion in revenue by 2023 as more states legalize it. The immediate benefit for media companies will be potentially higher TV ratings and ad revenue.

“The revenue driver is engagement,” Fox Sports CEO Eric Shanks said Monday. “If you can raise the national rating for our NFL regular season by a tenth of a point, that’s probably more revenue than you’ll see in the next year or two out of sports wagering.”