Three short films will air on ABC, ESPN and National Geographic on July 13 starring the new Bronco
READ THIS NEXT
Twitter reveals 'complex and imperfect' new design for its branding 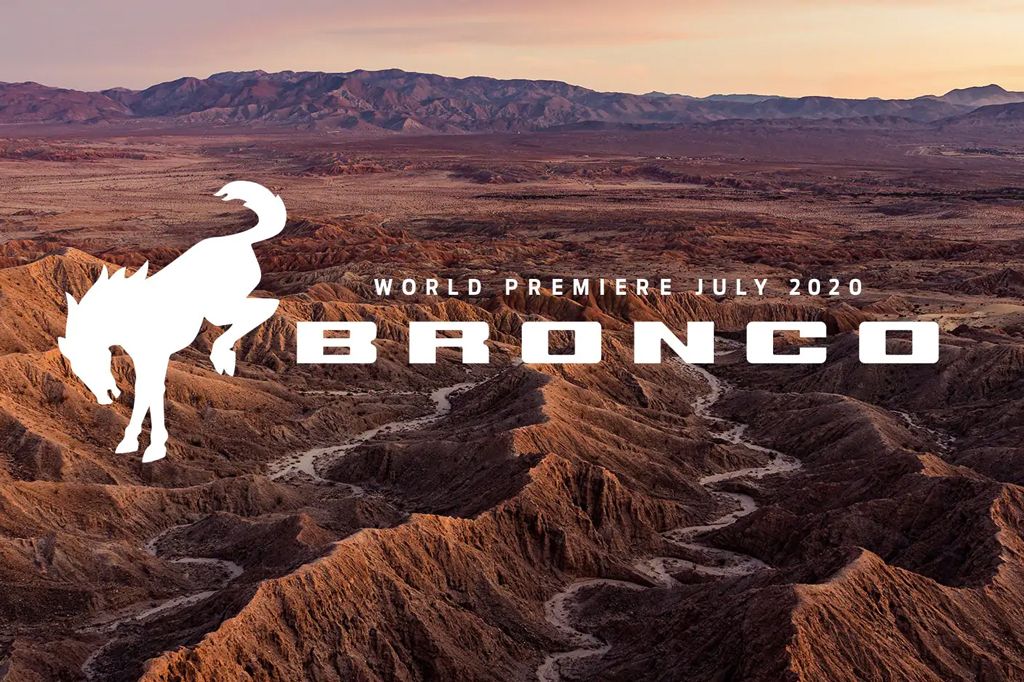 Ford will take over Walt Disney properties in primetime to unveil its new Bronco.

Three, three-minute films introducing the Ford Bronco SUV will run on ABC, ESPN and National Geographic in each network’s first commercial break in the 8 p.m. hour on July 13. The films will be available on demand on Hulu the next day.

This will be the first time a product reveal will roadblock all of Disney’s broadcast, cable, digital and streaming properties in prime time.

Ford is bringing back the Bronco nameplate after a 24-year hiatus.

The films were created by Academy Award-winning director Jimmy Chin in collaboration with Disney’s creative agency, along with the Ford team.

“With Ford, we’re re-imagining what a product reveal can look like by drawing upon our best-in-class sports, entertainment and streaming brands to bring the new Bronco family to life in a way that honors its heritage and gives viewers an unforgettable experience,” Rita Ferro, president, advertising sales, Disney, said in a statement.

Ford originally intended to reveal the Bronco in June during the North American International Auto Show in Detroit. But the auto show was canceled due to the coronavirus pandemic. The automaker then pushed back the reveal to July 9, but delayed it to avoid debuting it on the same day as O.J. Simpson’s birthday. The model will of course forever be linked to Simpson, who in 1994 rode in a white Bronco while being chased by police in the wake of the killing of his ex-wife Nicole Brown Simpson.

The ads will air on Hulu the next day and will be available to viewers through interactive ad formats and within a curated collection of outdoor and survival-themed content.

As Ford previously announced, the company will begin accepting $100 refundable deposits for the new model starting on July 13 at 8 p.m. ET.