Forget ‘The Sopranos’ and ‘Game of Thrones’: HBO Max’s top hits are for kids | Ad Age
Skip to main content 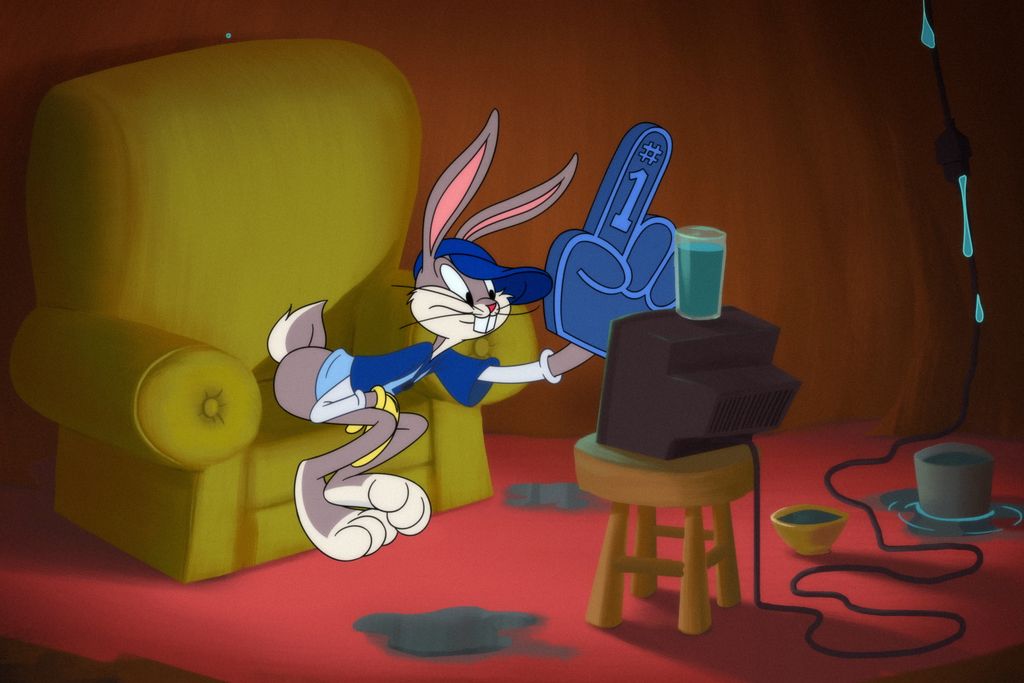 The HBO network earned a reputation for adult dramas filled with sex and violence, including “The Sopranos,” “Game of Thrones” and “Sex and the City.” But when its new streaming offshoot launched last week, the buzziest shows were aimed at children.

“Looney Tunes Cartoons,” a new take on classic characters Bugs Bunny and Daffy Duck, was the most in-demand show when AT&T’s new HBO Max service debuted on May 27, according to Parrot Analytics, a firm that gauges how popular TV shows are based on social media, fan ratings and piracy. “The Not-Too-Late Show With Elmo,” a talk show hosted by the “Sesame Street” character Elmo, was second.

The outcome is a victory for AT&T’s efforts to turn the HBO name into a family-friendly brand. To take on Netflix in streaming, the service needs to appeal to a wide audience, including Elmo-loving toddlers.

On the other hand, the new service doesn’t have many of the water cooler hits that the cable network was famous for. “Love Life,” its most popular new show for adults, has pushed past Elmo to become the second-hottest new series on HBO Max in recent days, but still hasn’t built anything close to the buzz that Disney+’s “The Mandalorian” generated when it debuted in November.

Even Apple TV+—less of a juggernaut than Disney’s service—saw more demand for shows like “For All Mankind” and “Dickinson” when it launched last year, according to Parrot.

HBO Max is the third major streaming service to launch in the past couple months, and at least the fifth in the past year. It enters the market in a different position than Disney+, Apple TV+, Quibi or Peacock, all of which are starting from scratch. HBO already has around 40 million subscribers who pay a monthly fee to watch shows like “Insecure” and “Watchmen,” and AT&T wants to convert them into HBO Max customers.

But bringing existing customers to the streaming platform is only half the goal. AT&T, which spent $85 billion to acquire HBO parent Time Warner in 2018, needs to lure new subscribers to help pay for the additional billions of dollars in original programming that it’s adding. HBO Max plans to roll out dozens of original shows this year, a pace more akin to Netflix than its other competitors.

According to Parrot data, interest in “Love Life” was 9 times higher than the average for a TV show in the four days after HBO Max’s launch. “Legendary” was 7.5 times above average.

Still, that compares with 46 times for “The Mandalorian,” the flagship show on Disney+.