19.3 million people gathered together Sunday night to complain about the dragon show
READ THIS NEXT
Why brands aren’t giving up on TV awards shows just yet 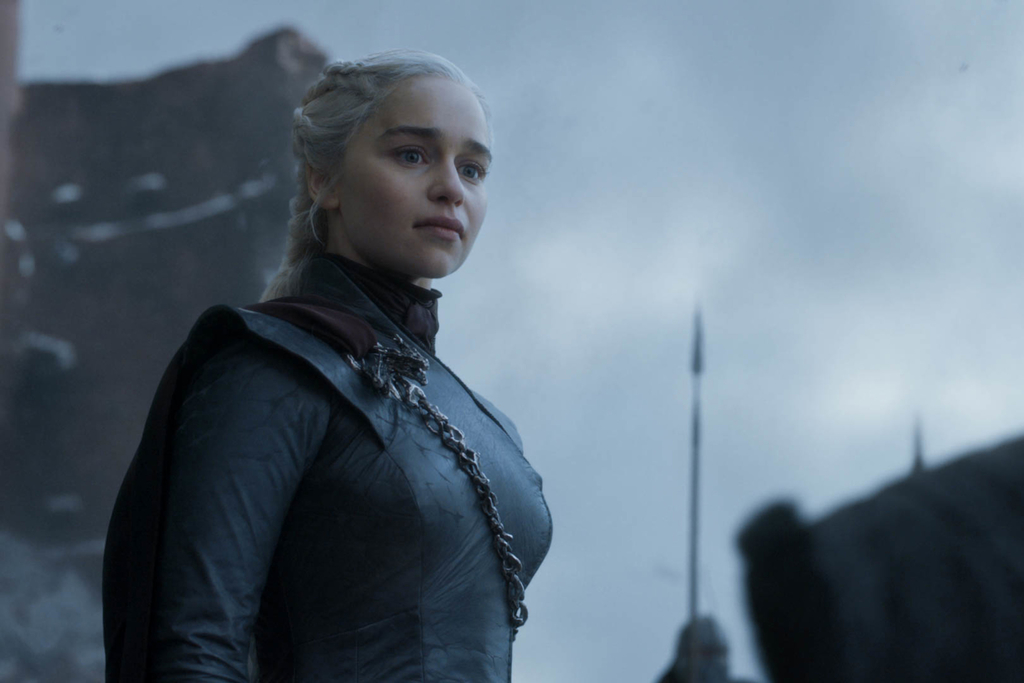 The much griped-about series finale of HBO’s “Game of Thrones” on Sunday night broke the premium cable network‘s all-time ratings records, as nearly 20 million viewers tuned in to find out who would get to sit on the Uncomfortable Pointy Chair.

According to Nielsen live-plus-same-day data, the 82-minute “Thrones” capper averaged 19.3 million total viewers, of whom 13.6 million, or 70 percent, watched the 9 p.m. EDT linear TV telecast. Streaming and an encore presentation that kicked off at 11:30 p.m. EDT accounted for the remainder of the ‘Thrones’ audience.

While the traditional TV deliveries were sufficient to set a new HBO record—the previous high-water mark was set on Sept. 15, 2002, when the Season 4 premiere of “The Sopranos” (“For All Debts Public and Private”) scared up 13.4 million viewers—the turnout likely won’t earn the finale a spot on the list of the 100 most-watched programs of 2019. (The cutoff for that annual roster of TV’s top telecasts is around 14 million linear viewers.)

In fact, when looking only at the linear TV audience, the “Thrones” swan song was out-rated by three episodes from CBS’s final season of “The Big Bang Theory,” including Thursday’s farewell hour. With an average draw of 18.5 million live-same-day viewers, the two-part “Big Bang” finale now stands as the year’s twentieth most-watched TV program.

One statistic we likely won’t be privy to is the number of consumers who canceled their HBO subscriptions after the final credits rolled last night. While HBO has a number of new series in the works, including Damon Lindelof’s “Watchmen” and the equally nerd-friendly adaptation of Philip Pullman’s “His Dark Materials” trilogy, the network almost certainly will have to deal with subscriber churn in the near term. (While HBO parent company AT&T will disclose the network’s vital statistics during its July 24 second-quarter earnings call, the subscriber numbers are expected to be muddied by the addition of Cinemax’s head count.)

Of course, HBO isn’t exactly letting its fantasy franchise just sort of wander off into the wilderness. The phrase “what is dead may never die” is something a few of the characters from “Game of Thrones” have tossed around over the course of the series, and is something that may be applied to HBO’s development scheme. The network has three spin-off projects in the works that are said to share DNA with the “Thrones” narrative; a prequel (working title: “Bloodmoon”) could arrive as early as next year.

Hopefully the “Game of Thrones” fanatics who spent the better part of the last six weeks carping about how disappointed they were by the way the show’s producers decided to wrap up a sprawling saga about dragons and zombies and (presumably) goblins will be more forgiving when the prequel arrives. But if the social media conversation is any indication, many of the less-than-enchanted “Thrones’ enthusiasts won’t rest until HBO provides them with exactly the sort of show they so richly deserve.

Twitter ravings aside, perhaps the most striking indication that many “Thrones” fans aren’t thinking with a clear head can be found in the petition circulating online that more or less demands that HBO reshoot the entire eighth season.

Other than the fact that HBO invested north of $100 million to produce and promote the final season, this is a capital idea. Your satisfaction with George R.R. Martin’s multi-billion-dollar enterprise is a matter of grave importance to AT&T and WarnerMedia, and by no means are you wasting your time and everyone else’s by digitally pounding your fists and howling for satisfaction. But cheer up—exactly seven months from today, you can start complaining about “Star Wars” again!