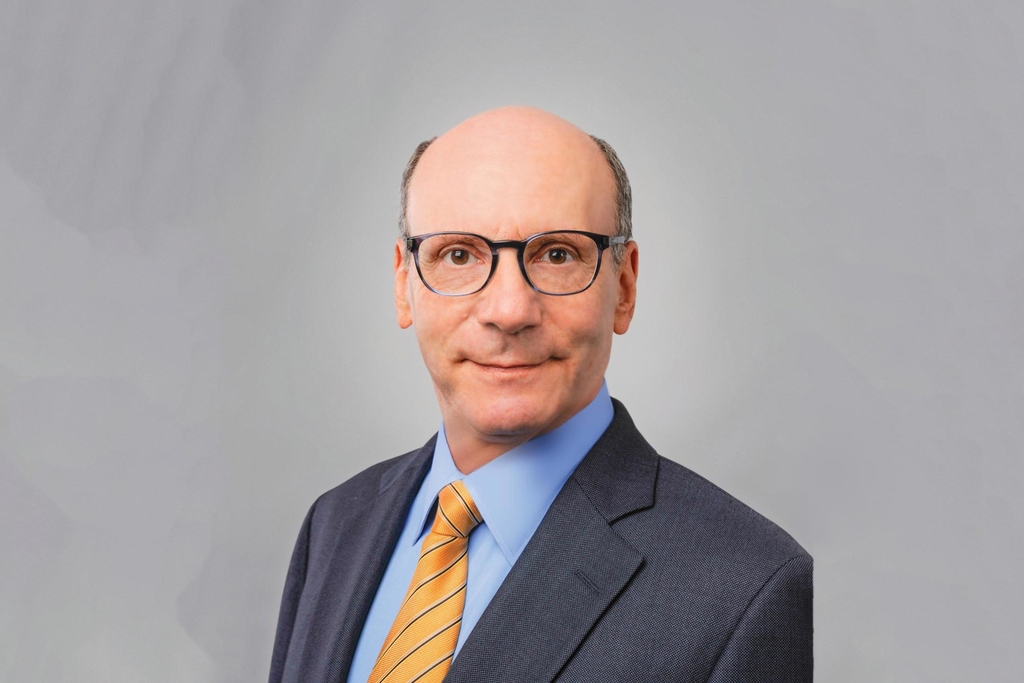 After putting in a quarter-century as the head of CBS’s marketing efforts, George Schweitzer has begun mapping out his final campaign. The network’s marketing director will step down from his post at the end of the 2019-20 broadcast season, whereupon he’ll transition to a new role as a special advisor to the company.

Schweitzer’s final year on the job will kick off with a new title; from now through May, he’ll serve as chairman, CBS marketing.

Stepping into the on-deck circle is Amazon Studios head of marketing Mike Benson, who joins CBS in October as president and chief marketing officer. Both execs will report to CBS Chief Creative Officer David Nevins.

“George Schweitzer is a marketing legend whose leadership and showmanship have defined both excellence and innovation,” Nevins said in a statement released this afternoon. “His resume of accomplishment spans every division and daypart of CBS, with boundless admiration and respect for his work coming from every corner of the company."

Schweitzer over the course of his CBS tenure has been instrumental in promoting everything from the Super Bowl and “Late Show with David Letterman” to primetime entertainment programs such as “CSI,” “Survivor,” “Everybody Loves Raymond” and “The Big Bang Theory.”

Twice named to the Ad Age Marketing 100—examples of his brainstorming may be found here and here—Schweitzer joined CBS back in 1972 as a member of the production team. To say that Schweitzer has enjoyed an eclectic career at America’s most-watched network is to traffic in understatement; six years after coming aboard, he served as the producer of the long-running children’s show “Captain Kangaroo.”

Schweitzer’s time at CBS was interrupted only by brief hiatus at Young & Rubicam, to which he decamped in 1987. When he returned to CBS the following year, Schweitzer was named senior VP, communications.

A must-follow on Twitter, Schweitzer’s feed is a heady brew of NFL sideline shots—on Sunday he posted photos of himself schmoozing with the likes of “Sunday Night Football” broadcaster Al Michaels and former New England Patriot Rob Gronkowski—studio shots and photos taken at his local Vons. He also has a TV biz blog that is in desperate need of updating. (Hint, hint.)

In his new role, Benson will oversee all CBS marketing duties, including advertising, promotion, creative, experiential marketing and events across the entertainment, news and sports units. Prior to his four-year stint at Amazon Studios, where he helped launch and market original series such as “The Marvelous Mrs. Maisel,” “Tom Clancy’s Jack Ryan” and “The Man in the High Castle,” Benson was chief creative officer for the Time Warner Global Media Group. Before that, he served as executive VP, marketing for the ABC Entertainment Group.

“I’m extremely grateful that when George decided it was time to set a transition, he committed himself to ensuring a bright future for CBS Marketing, and we think we’ve found the next perfect leader with Mike, whose breadth of experience matches all parts of our content business,” Nevins said. “Mike has been an accomplished, award-winning marketing leader at several major media companies … At every turn, Mike’s work has been recognized for creativity and an entrepreneurial spirit that makes shows and brands stand above the crowd.”

Benson’s appointment is a homecoming of sorts, as he began his career at CBS stations WCCO in Minnesota and KCBS in Los Angeles. He later worked as a senior vice VP of promotion and program planning at Viacom’s MTV Networks and VH1.