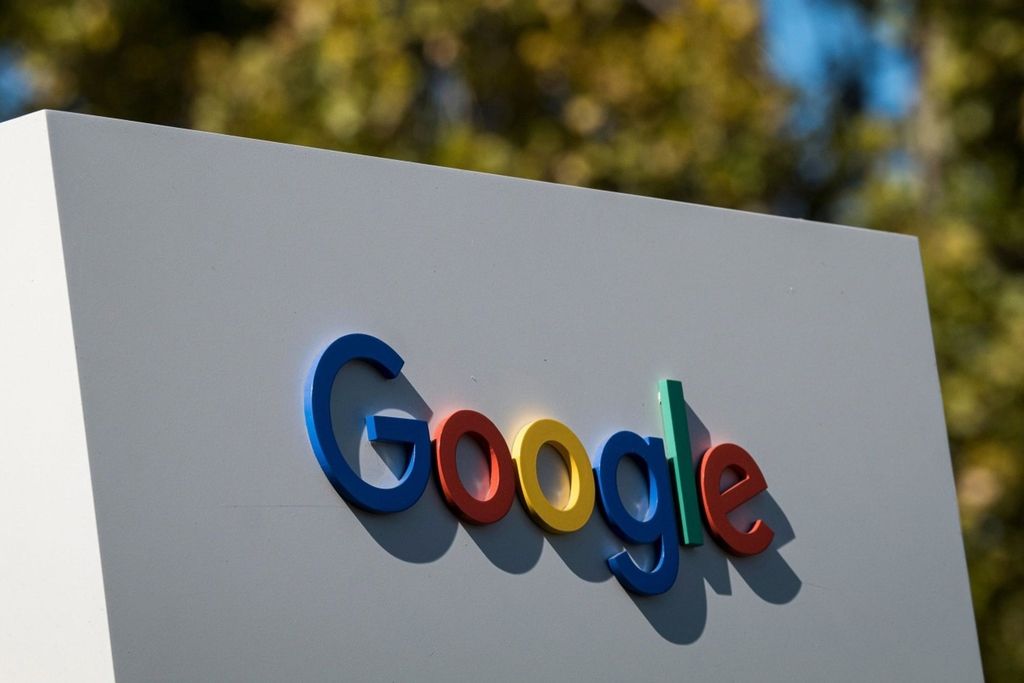 Alphabet’s Google attacked Microsoft for rallying support for legislation that would give news publishers more power to negotiate with technology platforms for payment for content.

Google said in a blog post on Friday that Microsoft is engaging in “naked corporate opportunism” by appearing before Congress to back a proposal that would allow media organizations to band together to negotiate with Google and Facebook.

“They are reverting to their familiar playbook of attacking rivals and lobbying for regulations that benefit their own interests,” wrote Google’s chief legal officer Kent Walker. “They are now making self-serving claims and are even willing to break the way the open web works in an effort to undercut a rival.”

Google’s statement came ahead of a hearing Friday held by the House antitrust panel that’s considering legislative proposals aimed at reining in the power of Google and Facebook, and fostering competition in digital markets. The committee, led by Democratic Representative David Cicilline of Rhode Island, last fall released the findings of a 16-month investigation that accused tech platforms of abusing their dominance.

Related articles
Google promises industry it won't leave it behind at IAB summit
Mike Juang
Publishers risk losing $10 billion thanks to cookie cuts, and brands are not ready for data changes, IAB says
Garett Sloane
How Facebook and Snapchat are preparing brands for the data lockdowns
Garett Sloane
Reddit redoubles Omnicom partnership as it looks to go mainstream with brands
Garett Sloane

Friday’s hearing was focused on legislation introduced in the House and Senate this week that would give news publishers an antitrust exemption to band together to negotiate with the tech platforms.

“It’s clear that we must do something in the short term to save trustworthy journalism before it’s lost forever,” Cicilline said. “This bill is one support measure, not the answer for ensuring the long-term health of the news industry. We need an all-of-the-above approach to save journalism and to take out monopoly power.”

Microsoft President Brad Smith testified in favor of the news media bill. He lamented the closing of small newspapers in communities across the country, and blamed tech companies for siphoning advertising revenue from news organizations. He placed particular blame on Google’s control over the digital advertising market.

“The problems that beset journalism today are caused in part by a fundamental lack of competition in the search and ad tech markets that are controlled by Google,” Smith said in his written testimony. “As a result, there is a persistent and structural imbalance between a technology gatekeeper and the free press, particularly small and independent news organizations.”

Microsoft is pushing lawmakers around the world to approve measures to force the tech platforms to pay news outlet for content. The software maker publicly backed a law in Australia that prompted Facebook last month to impose a news blackout on its site, and has called for a similar measure in Europe.

Smith has couched Microsoft’s support as a way to promote a healthy news industry and democratic speech, but the move could also help Microsoft’s Bing search engine gain ground against Google. Microsoft compensates news organizations through licensing deals for its MSN web portal, and said last year that it has paid out more than $1 billion since 2014.

Republicans also blamed Google and Facebook for harming news publishers and accused them of using their power to censor content.

“These companies track and seek to run our lives through their technologies and algorithms,” said Republican Ken Buck of Colorado. “Big tech companies have become digital kings and they represent precisely the kind of political power the antitrust laws are designed to tackle.”