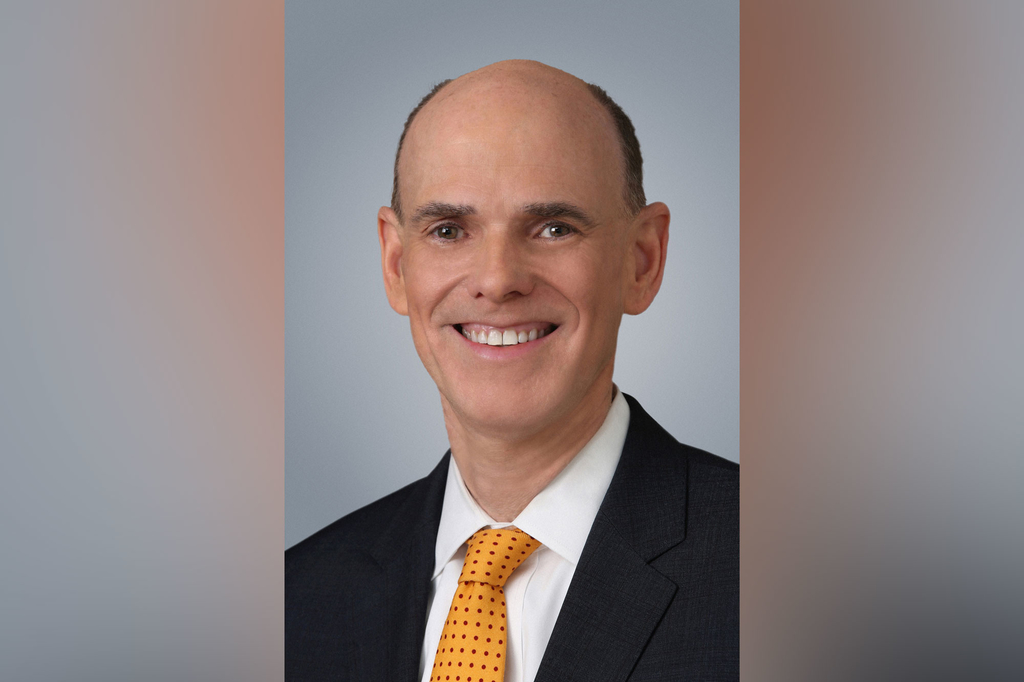 A little over a month after Hallmark Channel’s controversial handling of an ad featuring a same-sex couple, Bill Abbott, president and CEO of Crown Media, the parent of Hallmark Channel, is leaving his post, the company announced on Wednesday.

Crown Media did not explain the reasoning behind Abbott’s departure, but did say it’s actively searching for his replacement.

Of course, Abbott’s exit comes directly after a botched ad campaign in December, during Hallmark’s most important season when its viewership is at its highest. The company states that Hallmark Channel reached 1.7 million viewers during the primetime hours between December 16 and 22 in 2019.

Hallmark Channel pulled four ads for wedding planning registry Zola, featuring a same-sex bridal couple kissing—only to reverse its decision a few days later following a backlash. The Associated Press had reported at the time that the network had decided to pull the ads because conservative group One Million Moms had complained that the spots promoted “the LGBT agenda.” Zola then canceled the two remaining ads it was planning to run, both of which featured opposite-sex couples and which been approved by Hallmark.

The likes of Ellen DeGeneres and Netflix weighed in on social media. DeGeneres tagged both Hallmark Channel and Bill Abbott in a tweet to her nearly 80 million Twitter followers:

Isn’t it almost 2020? @hallmarkchannel, @billabbottHC... what are you thinking? Please explain. We’re all ears.

Hallmark Channel changed course, apologized to Zola and had the ads reinstated.

The backlash then found its way to NBC’s “Saturday Night Live,” where cast member Aidy Bryant played the host of a mock dating show in a skit. “The true reason for Christmas is husband,” said Bryant. “I’m Emily Kringle for Hallmark, reminding you to stay straight out there.”

“In a time when there is immense competition among television networks and streaming services, it is more important than ever that we find relevant new ways to grow our business and continue to produce high quality programming that resonates with our growing audience,” Perry added in the press release.