DirecTV gave Rob Lowe a hairy back and creepy demeanor in its TV commercials. Now it's transforming three of this year's Sports Illustrated Swimsuit Issue models -- cover star Hannah Davis as well as Chrissy Teigen and Nina Agdal -- in print ads that will appear in the issue.

Grey, New York, is the agency behind the ad, according to Jon Gieselman, senior VP-marketing at DirecTV. He said the satellite TV provider has run ads in the annual Swimsuit Issue for the last nine years.

This year, DirecTV bought seven ad pages, which will run in the front of the magazine.

The 2015 Swimsuit Issue, which doesn't hit newsstands until Monday, gained attention earlier this week because one of the ads features a "plus-sized model." (That's industry jargon for a person of basically normal size.) The ad is for women's online retailer Swimsuitsforall. A "plus-sized model" will also appear within this year's editorial, according to a report in Time magazine.

Last year, the Swimsuit Issue made waves for a print ad featuring Barbie in a swimsuit.

Here are those DirecTV ads: 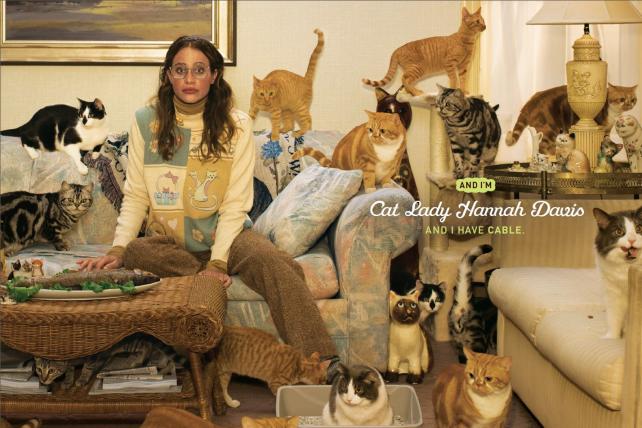 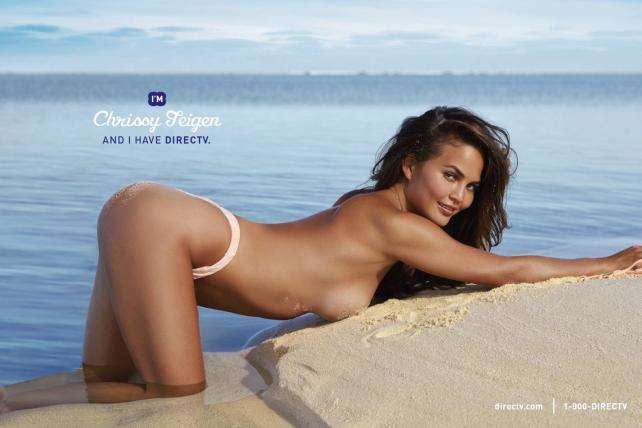 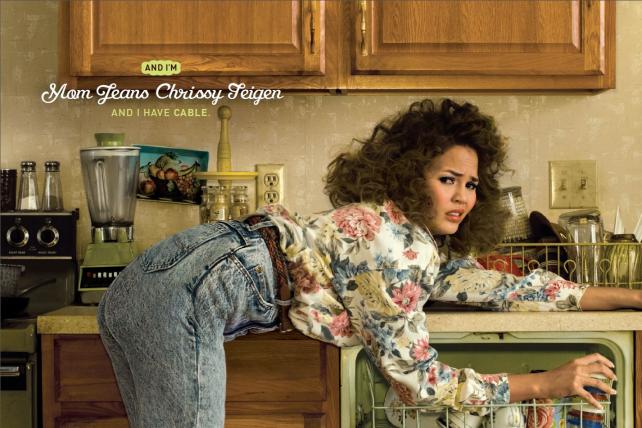 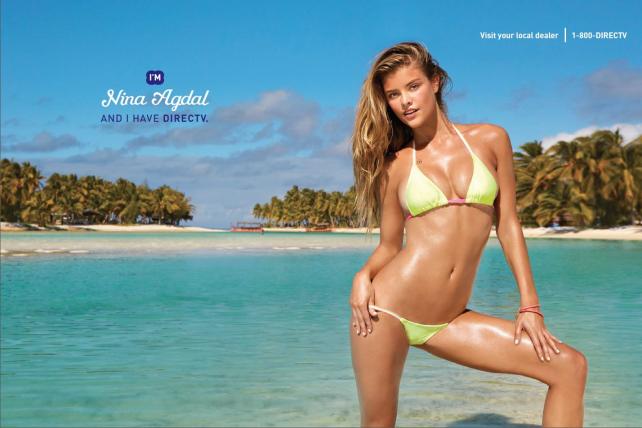 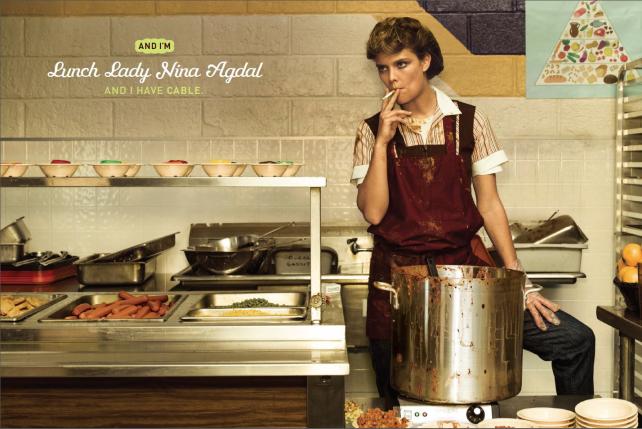 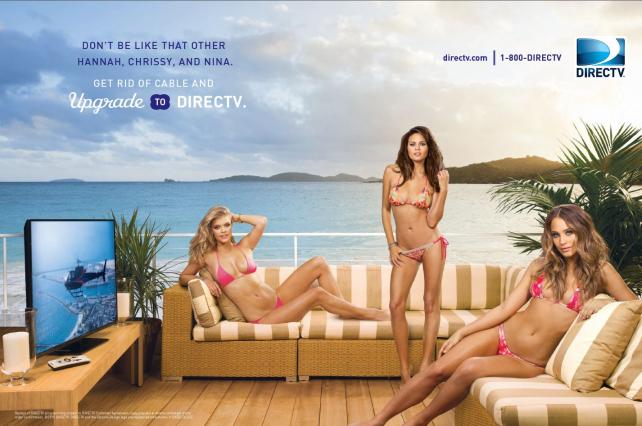