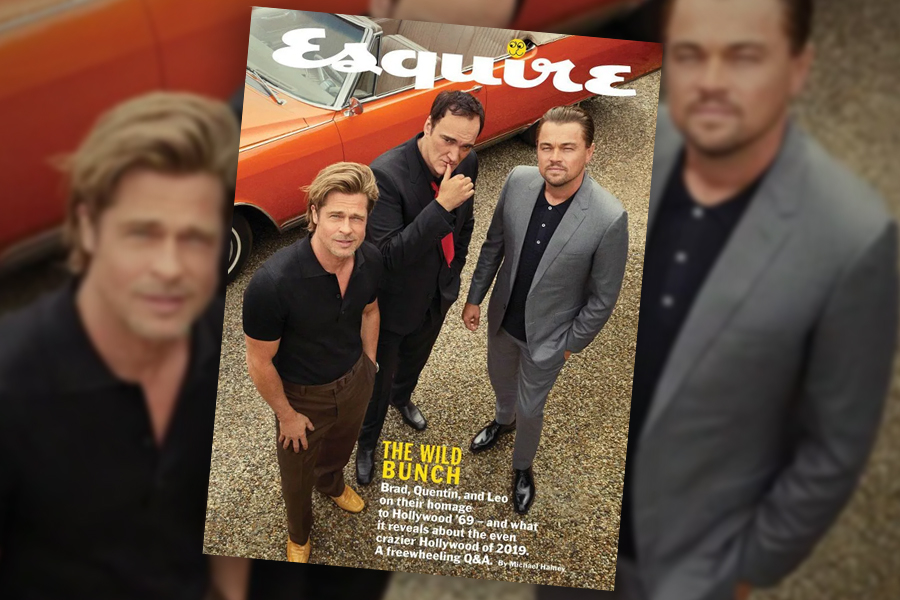 Sebastian has had a couple of digital-focused roles at Hearst, in cluding serving as digital director for the magazine, overseeing Esquire.com, since May 2017. Before joining Hearst in 2015, he was the media reporter at Ad Age.

Sebastian’s appointment follows the recent trend at Hearst Magazines of elevating digital-centric journalists to overseeing legacy brands across both print and digital. Last October, Jessica Pels, the digital director of Cosmopolitan.com, was named editor-in-chief of Cosmopolitan.

Here’s the full statement from Hearst Magazines, which also covers the elevation of Nick Sullivan to creative director:

Hearst Magazines today announced that Michael Sebastian has been named editor-in-chief of Esquire, overseeing print and digital content, strategy and operations. In addition, Nick Sullivan, Esquire’s fashion director since 2004, has been promoted to creative director, a new role for the brand. The announcement was made by Hearst President and CEO Steven R. Swartz and Hearst Magazines President Troy Young.

Sebastian, who has been digital director of Esquire since 2017, will continue to report to Hearst Magazines Chief Content Officer Kate Lewis. He succeeds Jay Fielden, who stepped down last month after leading the print editorial team for three years.

During his tenure, Sebastian expanded Esquire’s digital content to include more in-depth feature reporting and writing, exclusive interviews, ambitious political coverage and a new fashion vertical. He spearheaded the launch of the Politics With Charles P. Pierce membership program, an expansion of Charles Pierce’s unique combination of reporting and powerful opinion writing designed for political junkies, Esquire readers and Pierce’s existing fan base. In March, Esquire.com had more than 20 million unique visitors, a year-over-year increase of 156 percent.

“Over the past two years, Michael and his impressive team have tripled Esquire’s site traffic and significantly expanded the brand’s digital footprint,” Young said. “His strong leadership, entrepreneurial spirit and innovative approach to creating content will now benefit all of Esquire’s platforms, serving the brand’s audience and advertisers in an even more ambitious way.”

Sebastian joined Hearst Magazines in 2015 to run the digital newsroom. During his tenure, he led Hearst Magazines’ digital media coverage of the 2016 presidential election and launched and oversaw a news department in the U.K. Under his lead, traffic to the newsroom content grew from less than 1 million to more than 15 million monthly unique visitors. Previously, he was a media reporter for Ad Age.

“Michael is a great storyteller and a champion of features and reporting. He is also a wise editorial strategist, listening to the audience and acting responsively. He has raised the bar on the website, around style and culture particularly, and has accelerated the growth on the politics beat,” Lewis said. “I look forward to him bringing this enterprising and polished approach to his new role and combining these two strong teams, print and digital.”

“Leading this iconic brand in digital for the past two years, reimagining how an 86-year-old magazine exists and thrives in the 21st century, has been an incredibly rewarding experience. Every day on the internet is a referendum on a brand’s relevance, and I am excited to bring that kind of thinking to all platforms for Esquire,” Sebastian said. “Nick’s expertise is truly remarkable and peerless, and I’m eager to work closely with him and everyone across print and digital.”