Ad-Free Tier May Launch in Fall for $12 or $14 a Month, Per WSJ
READ THIS NEXT
Burlington Stores sends offline media account to Lockard & Wechsler Direct 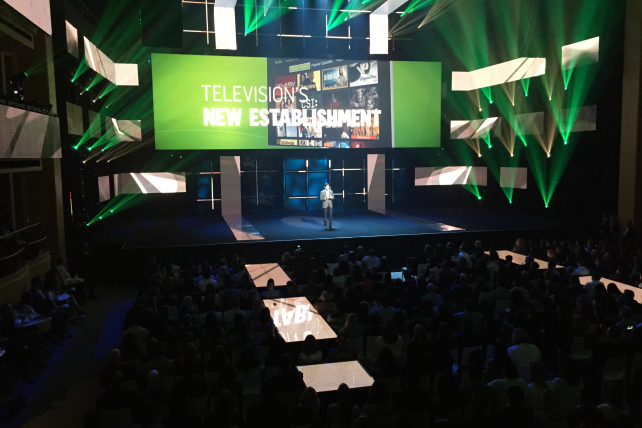 Hulu has always been a bit odd in offering free and paid versions of its service that both require viewers to sit through ads. But that may soon -- finally -- change.

Hulu is considering giving people the option to pay a little more money to watch shows on its service without any ads, according to a Wall Street Journal report published late Thursday night. According to the report, Hulu may roll out the additional tier this fall and charge around $12 or $14 a month for it.

A Hulu spokeswoman did not immediately respond to a request for comment.

The move may boost Hulu's paid subscriber numbers -- which most recently number north of 9 million people -- as the company has tried to direct people's attention to the paid tier, which offers more current shows on more devices with somewhat fewer ads. "On the free service, it might be three ads per pod [commercial break]; on the paid service, it might be one or two," explained Hulu's senior-VP advertising sales Peter Naylor in an interview with Ad Age earlier this year.

In April the company announced that it was dropping the name of its paid tier -- Hulu Plus -- to reduce the confusion it heard from people trying to figure out the difference between "Hulu" and "Hulu Plus." And in an interview with Ad Age in May, Hulu's head of marketing Jenny Wall described the company's free tier as "more for sampling."