The IAB Is 'Concerned' About The FTC's New Native Advertising Rules, but Publishers Play It Cool | Ad Age
Skip to main content
Sign In Register

The IAB Is 'Concerned' About The FTC's New Native Advertising Rules, but Publishers Play It Cool 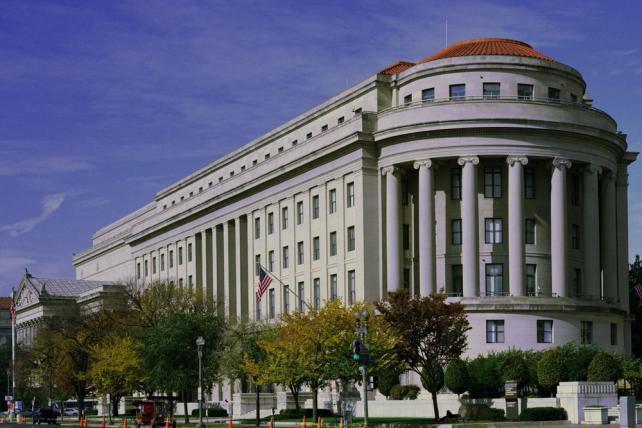 The Interactive Advertising Bureau last week expressed mixed feelings about the Federal Trade Commission's new guidelines for native advertising, but the publishers staking so much on selling native ads are yet to show much concern.

"While guidance serves great benefit to industry, it must also be technically feasible, creatively relevant, and not stifle innovation," IAB VP of Public Policy Brad Weltman said in the IAB's response. "To that end, we have reservations about some elements of the Commission's Guidance."

The IAB singled out for criticism a section in one of two new FTC documents, a section that calls for advertisers to use "plain language" in labeling an ad as such. Many publishers mark native ads with terms such as "partner content" and "promoted post." The IAB said the section, titled "Clarity of meaning," is "overly prescriptive."

The IAB said it "intends to seek more clarification from the Commission" about certain guidelines.

The new FTC guidelines will also be discussed at a Jan. 5, closed-door meeting of the IAB Native Advertising Task Force. Mr. Weltman said the trade group will "see what the reaction is."

It's "still to be seen" whether the IAB will lobby the FTC to change any of the language in the documents, he said.

"We've reviewed the guidelines and will be following them appropriately," a Mashable spokesman said. "We have no initial concerns with the disclosure and labeling requirements, and support any efforts that add clarity for our community." Mashable participated in the December 2013 FTC workshop on native advertising that contributed in part to the guidelines.

"HuffPost believes it is good that the FTC has released guidelines because there is a lot of inconsistency in the market about Native ads," MaryGail Pezzimenti, VP of content creation at Huffington Post, said in an email provided by a spokeswoman. "The key for us now, and always has been, that you must be utterly transparent and authentic with Native advertising. We make sure that the reader/audience knows that the content is sponsored by the advertiser through various attributions that are consistent from Native ad to Native ad."

"We also make sure that the content that the advertiser is interested in supporting is a good match with The Huffington Post's ethos and our audience," she added.

Other publishers declined to speak on the record about the guidelines, but said that they aren't particularly concerned. Some said their companies are already in compliance with the FTC's policy.

Asked specifically whether IAB members are worried by the FTC's latest guidance, Mr. Weltman said: "I don't think they're scared ... but when the FTC issues guidelines, you're better off when you follow them then when you don't."

The FTC hasn't previously taken action against media companies over native ads, traditionally training its attention on marketers themselves. But that could be changing; the commission said last week that its policy statements didn't apply only to advertisers.

"Everyone who participates directly or indirectly in creating or presenting native ads should make sure that ads don't mislead consumers about their commercial nature," the FTC said.

Furthermore, as media companies increasingly shift into the role of advertising producer, as well as content producer, they could fall more into the FTC's line of sight.

"I think everybody anticipates that eventually they'll take enforcement against it," Mr. Weltman said of the new FTC guidelines.