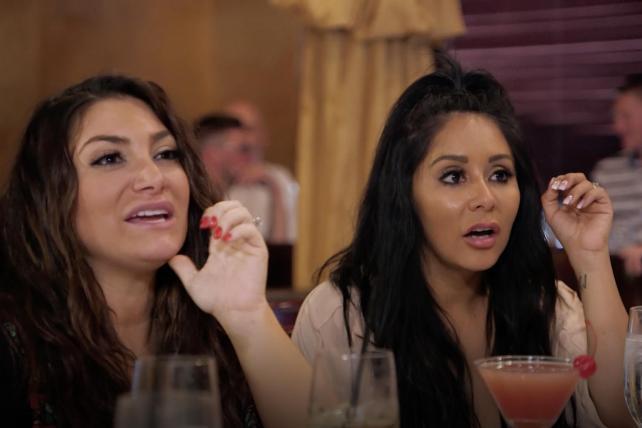 As Viacom leans heavily into digital content production to reinvent its networks, including MTV and Comedy Central, for younger viewers, it's giving "Jersey Shore" its own YouTube channel.

MTV revived "Jersey Shore" earlier this year, with the premiere becoming the highest-rated unscripted cable series debut in the 18-34 demographic since 2012.

Viacom is also investing in Snapchat with plans for 10 new series for the platform. These include "Filthy Living," which is described as a mashup of "Hoarders" and "Room Raiders," and "Clean Slate," with each episode focusing on a young person who is on the precipice of a major life change like a breakup or moving out of their parents' house.

During the spring NewFronts in New York City, Viacom announced it would partner with Twitter for a slate of shows focused on daily trending news told through the lens of its brands. It began debuting this content in October with "BET Breaks," a daily news shows focused on the black perspective on music, news, entertainment and sports, and Comedy Central's "Extra Damn Day," a live comedy show that features comedians discussing what's trending on Twitter.