Despite a Spate of Tough Regulations, Advertising Probably Hasn't Suffered Much
READ THIS NEXT
AT&T’s CEO predicts that millions more will cut the cord 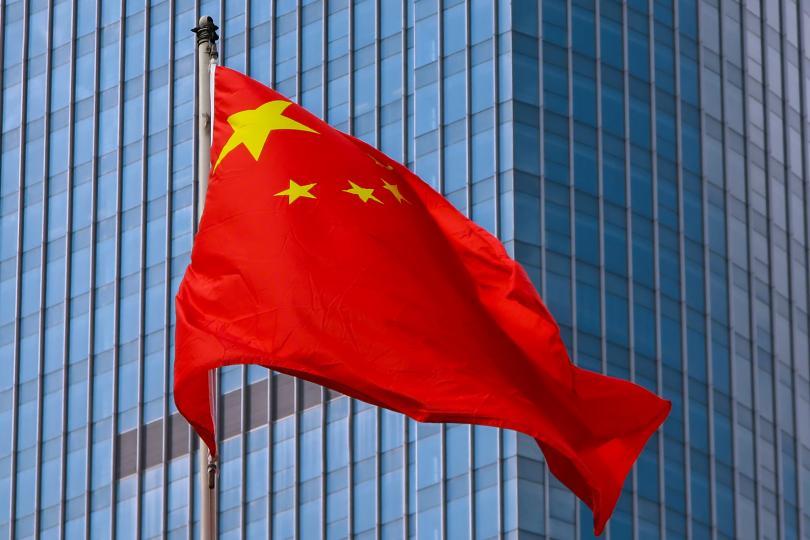 The flag of China flies over Shanghai.
Credit: iStock

The following things will soon be off-limits in Chinese entertainment news: Putting stars or billionaires on a pedestal. Sensationalizing people's private lives. Glamorizing overnight fame or wealth. Expressing "overt admiration for Western lifestyles."

Basically, the government is clamping down on the hallmarks of gossipy celebrity news. "Social and entertainment news must be dominated by mainstream ideologies and 'positive energy,'" said the official Xinhua news agency Monday, summing up a circular from China's media regulator.

The guidelines from the State Administration of Press, Publication, Radio, Film and Television are the latest in an ongoing crackdown on what mainland news organizations can cover and how, whether it's fluff news or matters of international consequence. Keeping up with all the new guidelines of censors is dizzying.

In July, China ordered internet companies like Tencent Holdings to stop doing original news reporting; they are required to carry state-approved news instead.

President Xi Jinping has ordered Chinese journalists to serve the interests of the Communist Party. And early this year China said foreign companies – all companies, not just those in the news business – couldn't publish most content online in China without authorization, whether it was information, e-books or video. In April, Apple Inc.'s iTunes Movies and iBooks services shut down with no explanation, as did a new content streaming service from the Walt Disney Co. and Alibaba Group.

And that's just a brief summary of the last few months. China's Great Firewall has long ensured that many major foreign news sites, including The New York Times and The Wall Street Journal, are out of reach for China's masses. Reporters Without Borders puts China at 176 out of 180 on its 2016 press freedom index, just ahead of Syria, Turkmenistan and North Korea.

Facebook, Google and Twitter aren't accessible either without special tools to get around the firewall, and China's local internet and social sites are also censored. Recently, much of the content disappeared from a popular new social Q&A platform called Fenda, where people could ask celebrities or experts questions, with payments both for questions and answers. The platform has said it is being upgraded. But questions have swirled. In May, a Fenda Q&A had asked Wang Sicong, the son of China's wealthiest man, what his favorite sexual position was. Another question was "As the son of the richest man in Asia, is there anything you cannot afford?"

What this means for advertising (maybe not so much)

China's content regulations are constantly shifting, but the advertising industry has gotten used to that state of affairs. When one platform falters or gets censored, advertisers put their money into the next hot thing.

It's obviously hard to quantify, but a few executives said the latest regulations on news media haven't had much fallout for advertising in China, the world's second-biggest ad market after the United States.

"We just continue on, we get used to the change, and if it impacts the business we deal with it," said Doug Pearce, Greater China CEO for Omnicom Media Group. "These latest ones don't really seem to be impacting the business."

He noted that other regulations in the past have had bigger consequences, as when China several years back sharply restricted the number of minutes of TV advertising allowed, which caused prices for ad time to soar.

Brian Buchwald, CEO of Bomoda, a consumer intelligence company that works in China, also said advertising impact from recent changes appears limited. All the players involved know that government oversight is "baked into the cake in China."

"When something like this happens everybody looks at it and says, 'it's a more cut-and-dry version of what we already know,'" he said. "It's not really changing the rules but maybe clarifying and pushing the rules a bit further."