2012 in 10 Great Magazine Covers, From New York to Interview Russia
READ THIS NEXT
Black-owned media ad inventory will be available in new programmatic marketplace 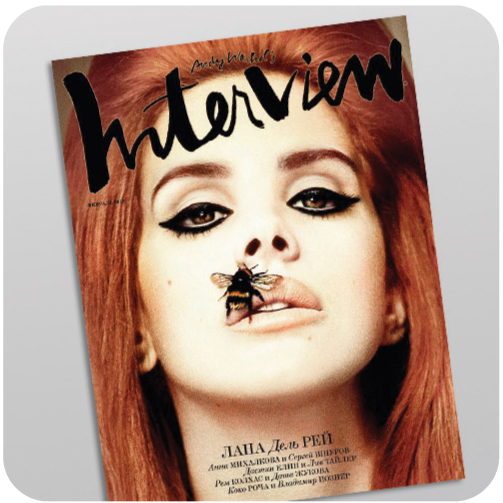 The year began with a pop-culture conflagration over Lana Del Rey, whose January "Saturday Night Live" performance was termed "one of the worst outings in SNL history" by no less an authority than "NBC Nightly News" anchor Brian Williams. The Russian edition of Interview, meanwhile, explained how she achieves her appearance. 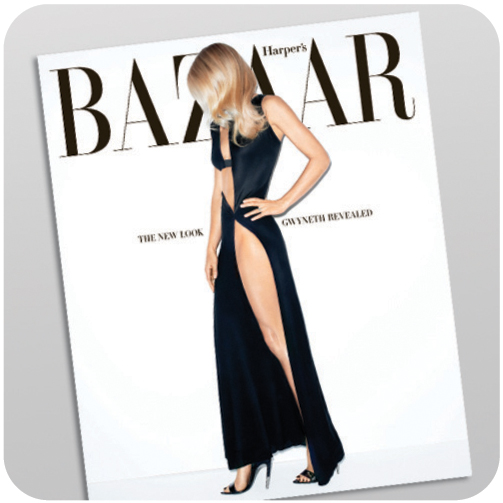 A new look for Harper's Bazaar, an unexpected style for Gwyneth Paltrow and an unusual refusal to show a cover star's face combined to jolt subscribers when the March issue arrived. 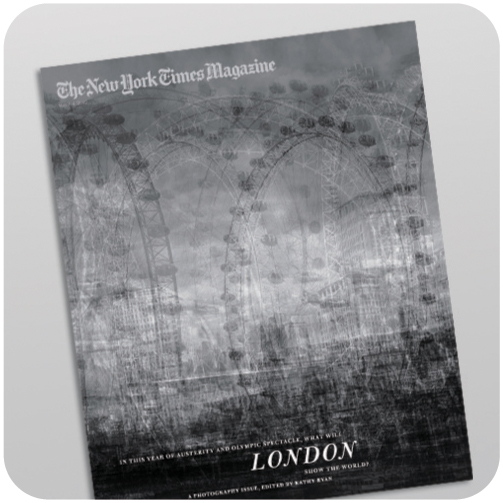 With the Olympics nearing and cliches already everywhere, artist Idris Khan created an ambiguous portrait of London by layering images. "These landmarks are photographed a million times a day," he told The Times, "but you can create more than just a document -- a feeling of stretched time." 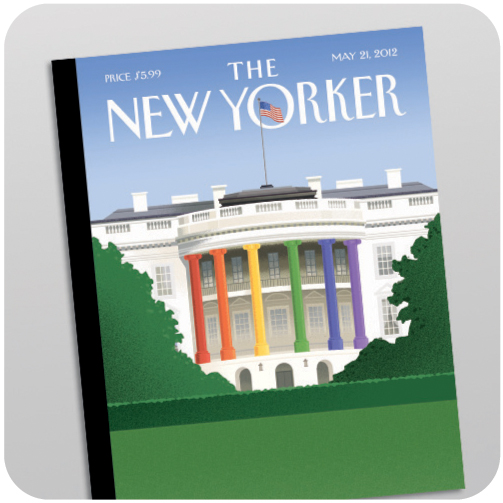 President Barack Obama's "evolving" view on gay marriage became full-on support in May. "It's a celebratory moment for our country, and that 's what I tried to capture," artist Bob Staake said on The New Yorker's site. "(I don't especially like those rainbow colors, but they are what they are -- I had to use them.)" 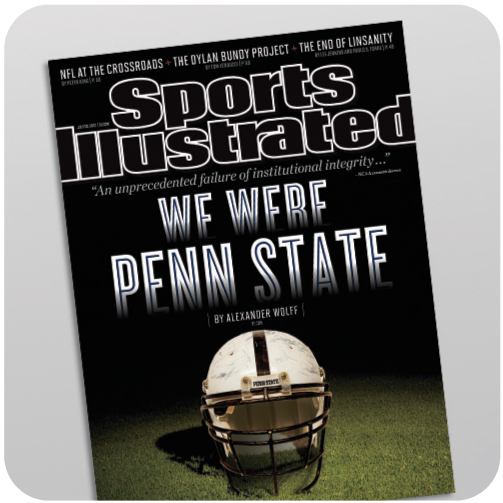 The NCCA in July fined Penn State $60 million over the Sandusky scandal, banned the football program from postseason play for four years and vacated all of its wins since 1998. Sports Illustrated delivered the stark takeaway. 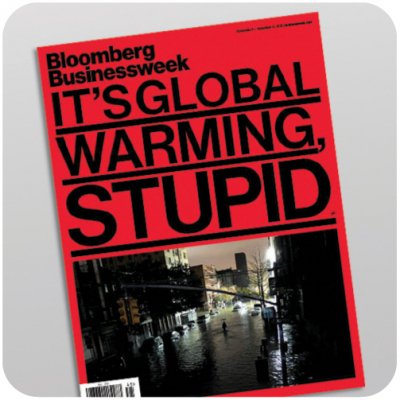 Hurricane Sandy devastated the northeastern U.S. in late October, flooding parts of New York City, crippling mass transit and cutting power to millions. It fell to a business magazine, surprisingly, to make the strongest case for one important contributor. 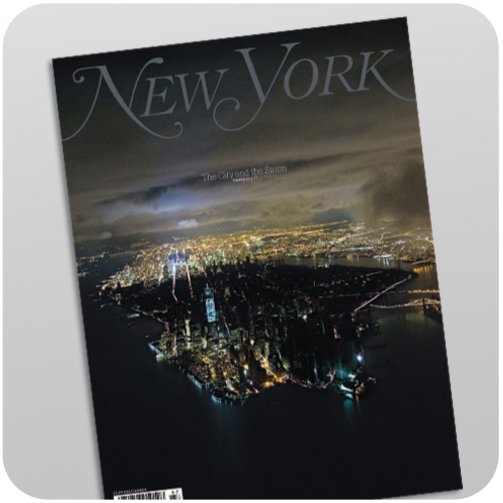 Where Bloomberg Businessweek spelled out its story with typography, New York had one breathtaking photo, taken from a helicopter by photographer Iwan Baan. In December the Museum of Modern Art started selling prints of the picture to benefit Sandy relief. 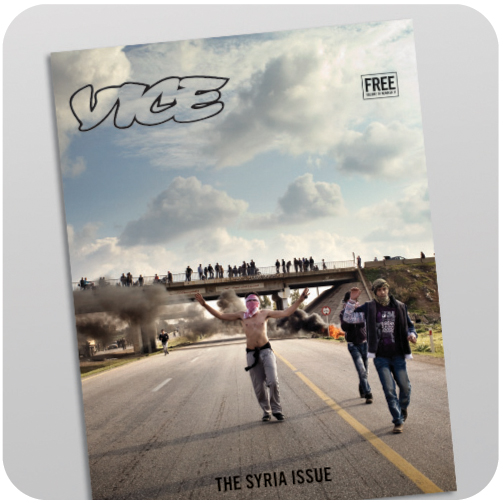 The Syrian conflict dates back to March 2011, when demonstrators began demanding the release of political prisoners, but it has waxed and waned in U.S. media. Vice magazine arrested readers' attention with a photo evoking "Mad Max"-style Armageddon. 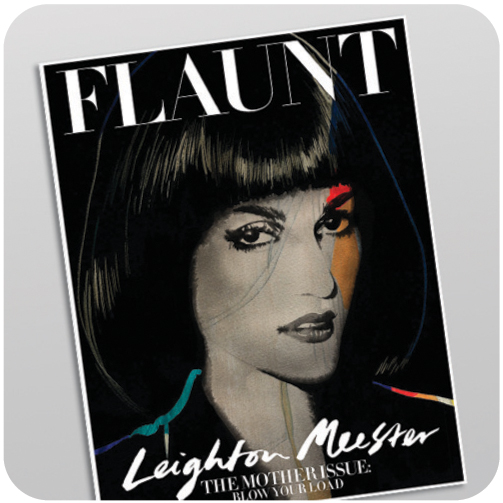 As the CW series "Gossip Girl" came to an end, actress Leighton Meester showed up in a risqué photo shoot for the independent culture and lifestyle magazine Flaunt -- and served as muse for an intriguing cover portrait. 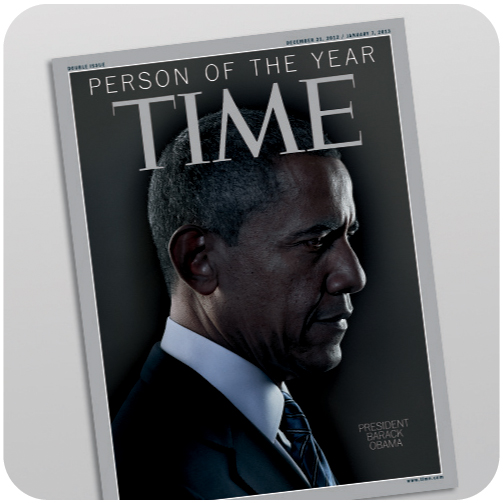