Media giant strikes a deal with Facebook and Instagram to extend shoppable opportunities on social
READ THIS NEXT
The D’Amelio sisters' next TikTok brand act? A deal with mattress brand Simmons for a product line and huge social media push 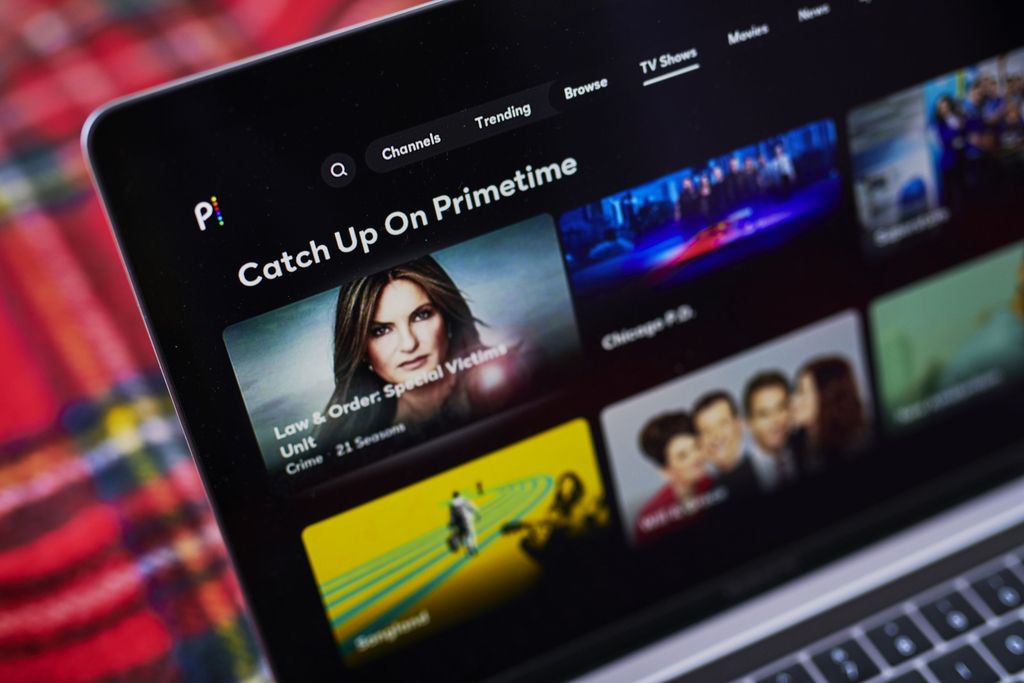 NBCUniversal struck a new deal with Facebook and Instagram as part of its larger efforts to scale its e-commerce opportunities, the company announced at its One21 developer conference on Monday.

The new partnership will bring NBCU’s commerce tools and its retail partner network alongside Instagram and Facebook’s shoppable capabilities. This will allow consumers to shop products from NBCU’s 100-plus retail partners directly in posts, stories and livestreams on NBCU’s social channels. For example, if a Real Housewife is curating her favorite accessories, NBCU can share a shoppable article or video on Instagram and create a shopping experience around it.

This was one of several commerce deals NBCU showcased during the event today, which was designed to serve as an “open invitation for development partners to plug in to One Platform and help evolve and make it interoperable with the rest of the ecosystem,” says Krishan Bhatia, president and chief business officer, advertising sales, NBCU.

NBCU has been building out its shoppable offerings over the past few years and it has become a key part of it and other media companies’ strategies as the pandemic accelerates the shift to e-commerce.

To this end, the peacock is also working with The Trade Desk to make shoppable ads available to be bought programmatically across connected TV and digital. As part of this, they will introduce new engagement ads which allow users to interact with the ad units and connect directly to products. Opening up shoppable ads to the programmatic marketplace could invite new types of advertisers.

NBCU will also roll out commerce opportunities for its local stations and extend shoppable capabilities on Peacock.

“Some people look out at the landscape and think: that’s a tech company. Or that’s a media company. But our viewers have told us, they don’t think that way. And they don’t act that way. For them, the experience of media and technology are one in the same. And people just want more. They want simplicity. They want entertainment and connection and an experience they can trust—all in one place. And that reality has led us to today,” Linda Yaccarino, chairman, global advertising and partnerships, NBCU, said during the conference.

Aside from new commerce opportunities, NBCU is also laying out a data framework as the ad world prepares for a post-cookie world.

The company announced the creation of its audience insights hub, which will make its first-party data interoperable with data from the buy side, to add another layer of dimension to the audiences advertisers are trying to reach. This solution, or so-called “clean room,” will feed NBCU’s first-party audience data, which will enable partners to run restricted, permission-required queries across the two data sets without exposing any underlying personally identifiable information.

The audience hub is working with cloud computing platform Snowflake to power the initial clean room framework, and VideoAmp will be the first measurement partner to integrate, with more expected.

NBCU is creating developing NBCU ID to bring together its first-party audience data across all of its platforms, including its networks, apps, streaming services, Fandango and theme parks, to create a profile of consumers under a single, deterministic ID that takes account for privacy.

In its efforts to expand programmatic capabilities, NBCU announced Peacock will be availble to be bought programmatically in 2021.

It also announced new agreements with Comcast-owned FreeWheel to automate and optimize delivery; Mediaocean and Operative to improve automation and the digital RFP process; and Trade Desk to make more inventory available to be bought programmatically on One Platform.