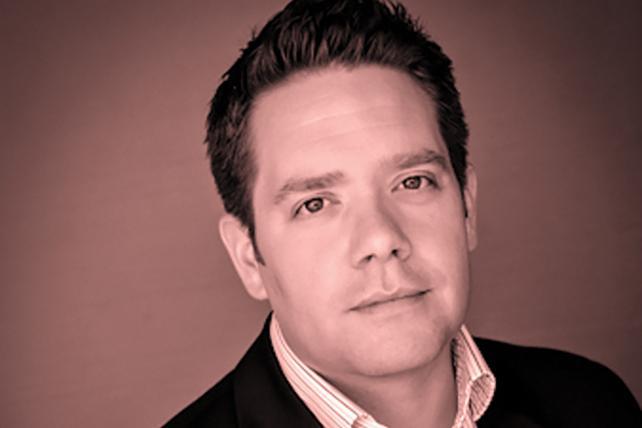 Netflix Chief Marketing Office Kelly Bennett is leaving the company after a seven-year run at a time when the streaming giant must find a way to further differentiate itself as new players prepare to enter the marketplace.

Bennett, who joined Netflix in 2012, will remain in his role until a new CMO is named.

Bennett is the latest C-level executive to leave Netflix over the last year; Jonathan Friedland, the communications chief, left in June after saying a racially insensitive word at an internal meeting, and Chief Financial Officer David Wells stepped down in August.

After a long run as the most prominent game in town, Netflix is starting to see its competition heat up with companies like Amazon and Hulu ramping up their original programming efforts and receiving their own critical acclaim.

And the landscape is only expected to get more crowded as Walt Disney and AT&T's WarnerMedia prep their own direct-to-consumer streaming platforms.

Earlier this week, Bob Greenblatt, who was appointed chairman of WarnerMedia Entertainment, which includes HBO, said in an interview that "Netflix doesn't have a brand. It's just a place you go to get anything—it's like Encyclopedia Britannica."

During Bennett's tenure, Netflix grew from 26 million users to more than 139 million globally.

"Kelly Bennett has been absolutely transformational for us as we expanded our member base in the U.S. and globally, and particularly as we transitioned into being a leader in original series and films," Netflix CEO Reed Hastings said in a statement. "He has been a source of inspiration both inside Netflix and in presenting our brand to the world, and we are thankful for his enormous contributions."