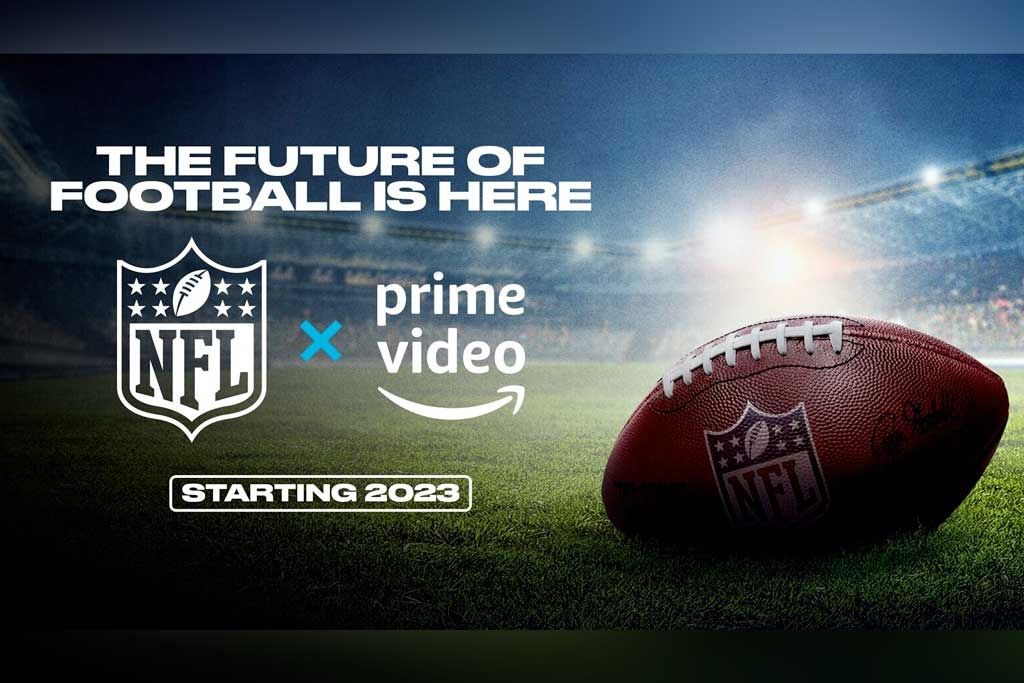 Under the accord, CBS and Fox will continue to carry daytime games on Sundays and gain expanded digital rights, the parties said Thursday. NBC will retain its rights to Sunday-evening telecasts, including streaming, and ESPN will keep “Monday Night Football,” with rights to simulcast games on ABC and online as well. The agreements will begin with the 2023 season and run through the 2033 season.

The contracts mark two big changes: Traditional media companies will be paying a lot more for NFL football -- as much as double what they were shelling out before, according to reports that preceded the announcement. And for the first time, an online company has grabbed exclusive rights -- bringing the potential for innovative coverage to the staid world of sports. Also, ABC will air Super Bowls in 2026 and 2030, marking the first time the network has had the Big Game since 2006.

The new deals were must-have for the broadcasters, which have lost millions of viewers to new entertainment options in recent years. Pay-TV subscribers in the U.S. have fallen to 85 million from a peak of almost 105 million a decade ago.

While TV audiences have been splintered by streaming and other entertainment options, the NFL remains the most-popular programming on television. The Super Bowl is the most-watched annual event on TV -- it drew 96.4 million viewers this year -- and NBC’s “Sunday Night Football” is the highest-rated regularly scheduled programming, with an audience of almost 17 million a night last season.

That makes football a huge magnet for advertisers that want to reach millions of live-TV viewers at once. It’s also a key source of revenue for broadcast and cable programmers, even if they don’t earn much profit from the games themselves because of the soaring royalties they’ll be paying the NFL. Sports broadcasts are a key platform for media companies to promote their comedies, dramas and new movies.

The league’s current contracts with ViacomCBS Inc., Fox Corp. and Comcast Corp.’s NBC run through the 2022-2023 season, while the pact with Walt Disney Co.’s ESPN expires after 2021-2022. The league also has an agreement with AT&T Inc.’s DirecTV that runs though 2022-2023. It lets pay-TV customers see Sunday games that aren’t carried by their local TV services.

Below the Super Bowl schedule, according to the NFL: