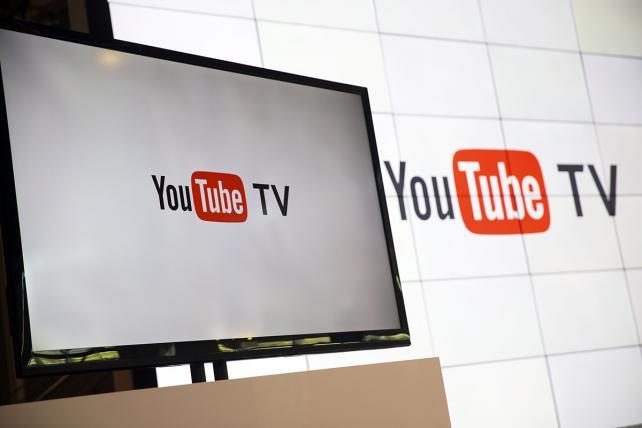 TV networks will be able to reclaim some of the viewing that's shifted to Hulu and YouTube's streaming TV services under a deal announced Tuesday to include their audiences in Nielsen's commerical ratings -- the currency in which ad buyers and sellers transact.

But the immediate lift to the commercial ratings in the three and seven days after a program airs, the measures known as C3 and C7, will likely be minimal. That's because ads in shows seen on Hulu and YouTube will only count if they're exactly the same as on live TV. And Hulu runs significantly less advertising when people watch on demand. That means its ads in on-demand viewing won't add gross ratings points to the all-important C3 and C7 totals.

Ads on YouTube TV can also vary between live and on-demand viewing.

It's very early days for these services and it's unclear how many people subscribe or frequently watch live.

The deal is significant, however, because it's the first time digital-native platforms are being incorporated into traditional TV ratings. It will become more important as interenet-delivered TV becomes a more meaningful part of TV consumption.

It also signifies that these platforms are not just supporting on-demand advertising where commercials can be swapped and targeted, but also working to sustain the linear ad model, said Megan Clarken, president-product leadership, Nielsen.