Nielsen plans a spin-off of its consumer unit 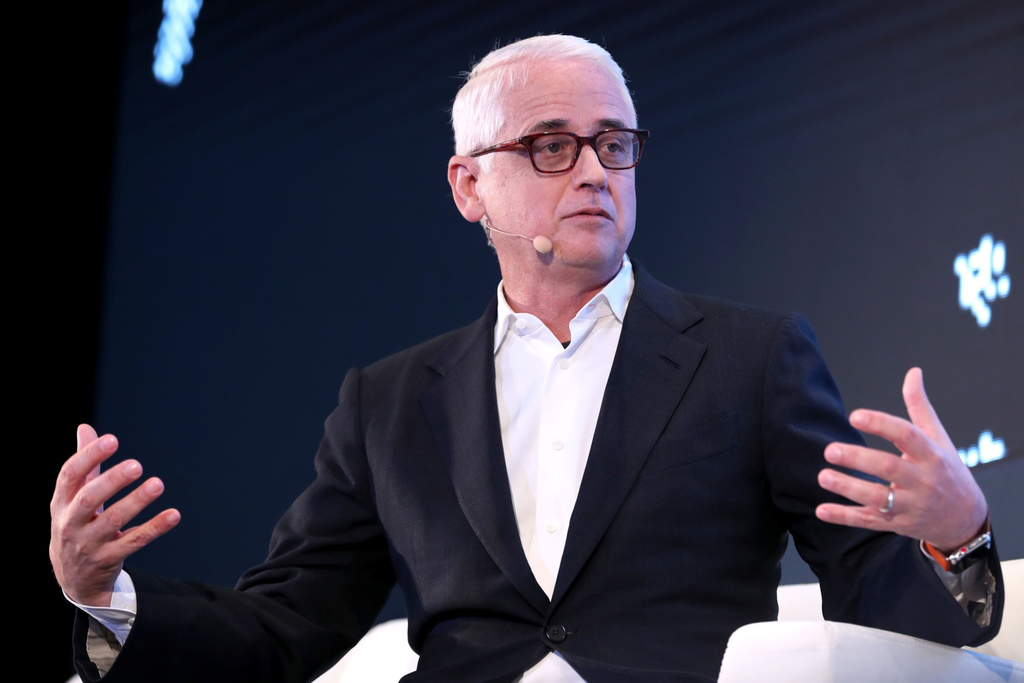 Nielsen Holdings plans to spin off its business that tracks consumer preferences into a separately listed company prompted by pressure from activist investor Elliott Management Corp.

Nielsen will split into two public companies, one focusing on global media and the other on its connect business, it said in a statement Thursday. The global connect business will become a publicly traded company by way of distribution to existing Nielsen shareholders, which would be a tax-free process, according to the statement.

The goal is to complete the transaction in nine to 12 months, Nielsen said. The stock rose 2.8 percent in pre-market trading.

David Kenny, the current CEO of Nielsen, will head the global media business, which focuses on data marketing and measurement and is the biggest of the two units. Nielsen has begun a search for the chief of the spun-off company, it said.

The separation of businesses would allow Nielsen to sharpen its focus and serve the rapidly changing markets.

The company has a total debt of about $8.5 billion, with more than half of it due in 2023, according to data compiled by Bloomberg. Nielsen’s shares have fallen 25 percent in the year through Wednesday, giving the company a market value of $7.15 billion.

Nielsen came under pressure last year from Elliott, the New York-based hedge fund run by billionaire Paul Singer. After Elliott pushed Nielsen to pursue a sale, the company drew interest from potential suitors including The Blackstone Group and The Carlyle Group, people familiar with the matter said at the time.

“The separation will also unlock the substantial valuation upside of both businesses, which today trade at a meaningfully depressed level after a year of uncertainty,” Elliott said in a separate statement Thursday.

Nielsen was working with JPMorgan Chase & Co. and Guggenheim Partners to evaluate a sale or breakup, among other strategic options.