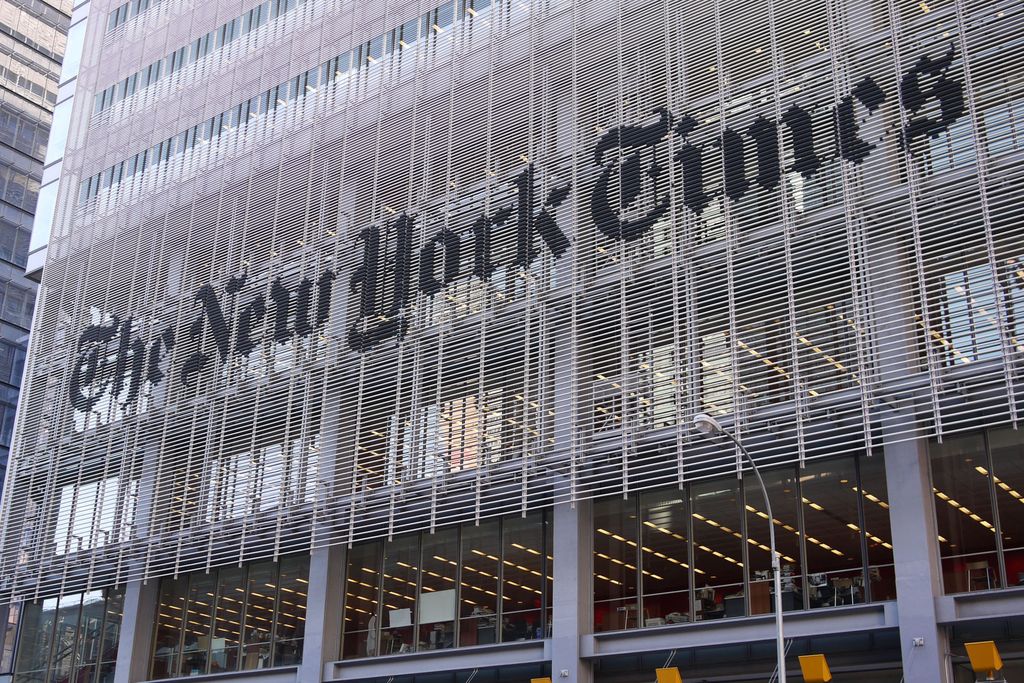 The New York Times says James Bennet, its editorial page editor, has resigned following public furor over the paper’s decision to publish an op-ed by Republican Senator Tom Cotton under the headline “Send in the Troops.”

Bennet’s deputy, James Dao, will resign from the paper’s masthead and be reassigned to the newsroom.

“Last week we saw a significant breakdown in our editing processes, not the first we’ve experienced in recent years,” A.G. Sulzberger, the Times publisher, said in a message to staff, the paper reports.

The paper concluded that the op-ed didn’t meet its standards after a review on Thursday. Earlier, Bennet defended publishing the piece on Twitter, saying that “Times Opinions owes it to our readers to show them counter-arguments.”

In the op-ed, the Arkansas senator denounced “nihilist criminals” and “leftwing radicals” for exploiting George Floyd’s death. Among other issues, Times staffers said the article could put minority journalists’ lives in danger.

Opinion Editor at @nytimes just walked out. That’s right, he quit over the excellent Op-Ed penned by our great Senator @TomCottonAR. TRANSPARENCY! The State of Arkansas is very proud of Tom. The New York Times is Fake News!!!