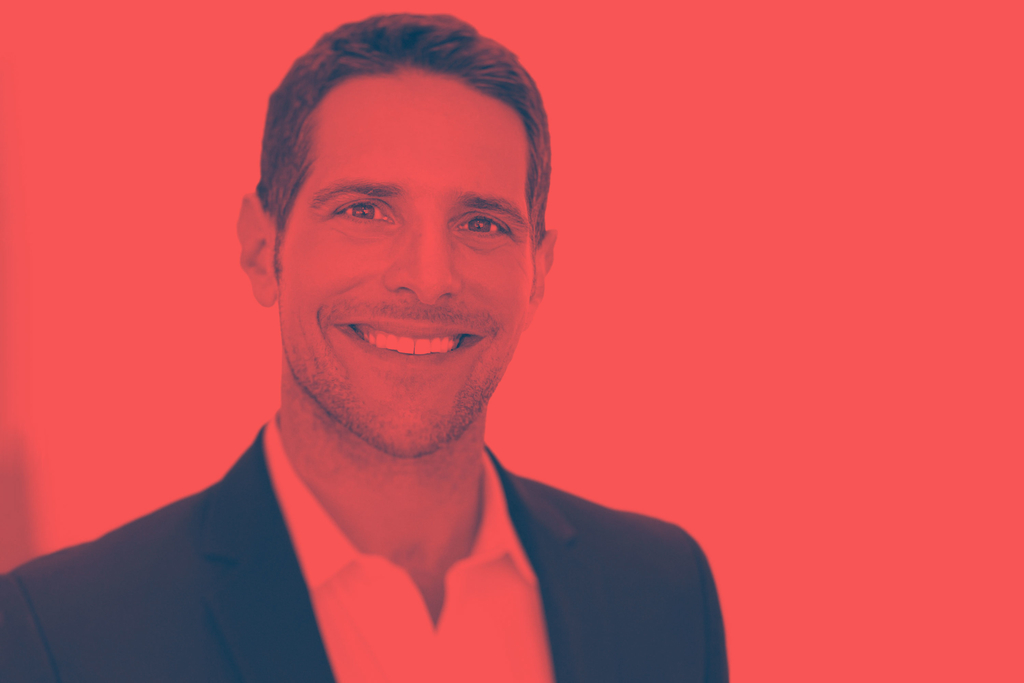 OpenAP, the audience-targeting platform backed by Fox, Viacom and NBCUniversal, today announced it has launched an open marketplace that offers advertisers premium video inventory across what it characterized as the “largest collection of digital and linear television programming.”

After a scheme for the automated marketplace was first unveiled back in April and a closed beta launch last month, the OpenAP Market is now fully transactional. Designed to standardize audience-buying on TV (and thereby enable networks to better compete with the 800-lb. gorillas of the FAANG contingent), OpenAP Market offers audience buying on an unprecedented scale.

As of Oct. 1, OpenAP members have made the entirety of their linear and digital inventory available via the new marketplace, an offering that translates to around 40 percent of all current TV ad impressions.

The grand opening of OpenAP Market arrives just six months after founding member WarnerMedia elected to exit the consortium in order to focus on the development of parent company AT&T’s in-house audience-targeting platform, Xander. WarnerMedia had helped establish OpenAP along with Fox and Viacom back in March 2017, or 15 months before AT&T acquired the Turner Broadcasting assets as part of its $108.7 billion deal to absorb Time Warner.

OpenAP continued to forge ahead after WarnerMedia left the band, tapping one-time Fox exec and TrueX co-founder David Levy as its first CEO in early May. Levy at the time said he looked to make OpenAP a universal transactional marketplace, one in which each and every TV outlet participated. That said, now that OpenAP Market is up and running, the near-term goal is to line up more media agencies rather than go after new supply-side members.

Designed to bring simplicity and scale to audience-based TV buying, the OpenAP platform allows advertisers to define specific segments while increasing their unduplicated reach via cross-platform buys. As the OpenAP Market hums to life, the platform is in the process of on-boarding some 50 new fall campaigns.

“Two years ago, OpenAP was founded on the thesis that the only way for advanced advertising to truly scale was for TV networks to come together and collaborate to create new standards that would push our industry forward,” Levy said in a statement released earlier today. “This launch marks a significant milestone that we believe will fundamentally change the way TV advertising is bought and sold.”