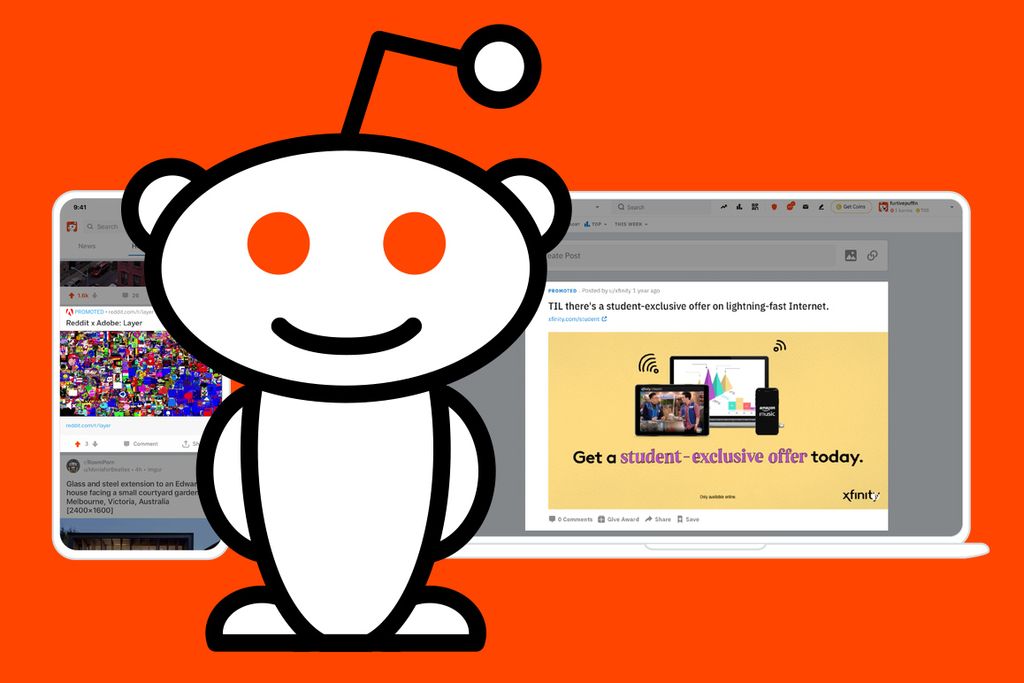 Reddit is looking to beef up brand safety and draw in advertisers with Omnicom deal.

Reddit is entering into a closer partnership with Omnicom Media Group as part of its push to grow advertising on the site, and as it hopes to become a more mainstream destination in the wider digital media landscape.

On Thursday, Reddit announced what it called its first “enterprise partnership,” which deepens a relationship it already was building with OMD, the global holding company. Reddit and OMD have been working together on ad programs like brand safety initiatives that give advertisers greater controls over where ads appear on the website. Reddit also has been developing new ad products, ad technology and creative services for brands.

“We’ve been working with Omnicom Media Group for some time to help their agencies and clients navigate this shift towards online communities and ensure their effective place within them,” said Andrew Abbott, Reddit’s global agency lead for OMG. “Formalizing this partnership is a logical and exciting next step towards greater collaboration and client success.”

Reddit said the expanded partnership will give Omnicom agencies more access to its internal creative team, training tools, and priority to test new ad products. No details were provided about the terms of the deal, or how much money Omnicom committed to spend on Reddit in the coming years.

Reddit is a website with 52 million daily active users, according to the company. It has tens of thousands of user-run forums known as “subreddits,” which are communities based on the shared interests of the participants. Subreddits cover topics like TV shows and movies, pets, politics and Wall Street investing. In fact, Reddit was recently in the spotlight because of its amateur investing forum called “Wall Street Bets,” a place where people trade stock tips. Wall Street Bets generated media attention when it helped lead a rally in GameStop, a stock most investors thought was dead in the water.

The stock activity attracted interest from regulators and Washington. In February, Reddit CEO Steve Huffman even testified before Congress to explain how his site played a part in the bizarre trading saga.

What the Wall Street Bets situation did, though, was show the potential for Reddit to prompt extreme brand interest and loyalty, if that brand finds itself on the right side of the community.

There have been concerns, however, too, about brand safety. For years, marketers have been concerned about some of the more taboo subjects that can become popular on Reddit, and the intense political forums that have grown there. Reddit has been developing controls for marketers to avoid the most sensitive subjects, with the help of agencies like Omnicom.

Reddit has committed to Omnicom’s four pillars of brand safety outlined by its Council on Accountable Social Advertising. The “pillars” include tools like “adjacency controls,” which would let brands steer clear of offensive user-generated content.

Agencies and up-and-coming platforms often craft special relationships, as the agencies look for hip new platforms to bring to brands, and the platforms look to expand their ties to the brand world.

Reddit is on a path to going public after having raised $250 million last month. The company was valued at $6 billion, according to The Wall Street Journal.

Also, this year, Reddit bought Dubsmash, a short-form video app that has been likened to TikTok. The acquisition could help grow Reddit’s presence in the world of mobile video, a space that is attractive to advertisers.