The ad-supported platform is free for viewers
READ THIS NEXT
Rethinking TV attribution: The full-funnel approach 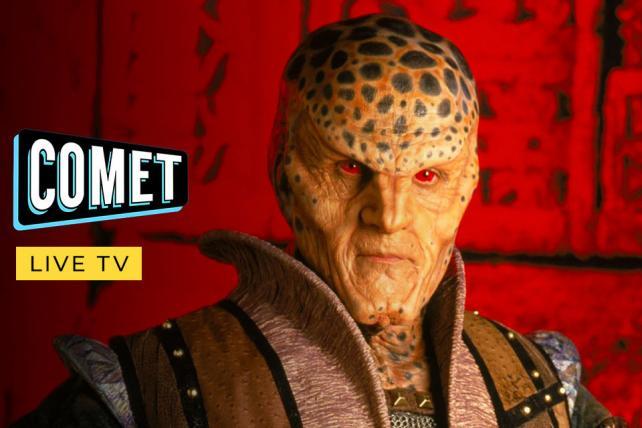 Sinclair Broadcast Group Inc. becomes the latest entrant to join the budding streaming video war with the launch of its own direct-to-consumer platform, dubbed Stirr.

The rollout of the service begins with 20 networks, including Cheddar and the Dove Channel, with plans to grow to more than 50 channels by year end. Users can also access national and local news channels where Sinclair has existing stations. The introduction of Stirr underscores the growing necessity to catch up to changing viewer habits as digital and mobile media emerge as go-to options.

The ad-supported platform comes to market free for viewers, and Stirr general manager Adam Ware doesn't anticipate any changes to pricing for at least a year. Roku stands as Stirr's most-direct competitor, Ware says, with an honorable mention to CBS's All Access offering.

While streaming has indeed changed the industry, "at the core of all of this, the one thing that has remained constant is the power of local," Ware said in an interview. And local appeal is a factor Sinclair hopes to leverage with its 191 television stations nationwide.

Sinclair has been steadfast in building out its business and expanding across the U.S., despite run-ins with the Federal Communications Commission. The broadcast company recently pursued deals for Cox TV stations and Fox's regional sports networks.

While Ware declined to disclose specific performance expectations for Stirr, he said Sinclair looks to learn from the launch, gauging where the new service gets the most usage -- whether through mobile, desktop or connected-TV.