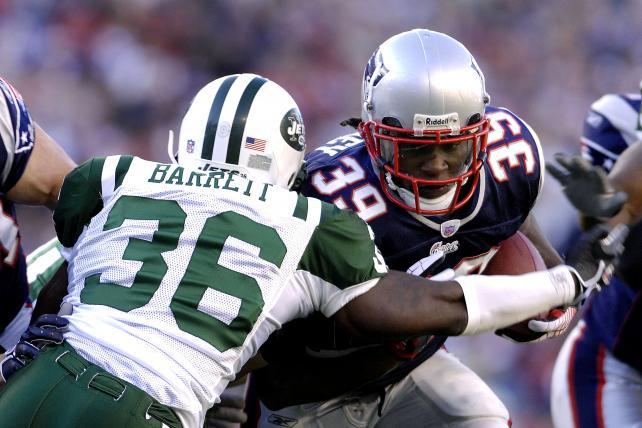 While it would be hyperbolic to say that sports are the only thing keeping the lights on at the TV networks, current spending patterns suggest that they certainly go a long way towards making sure the electric bill gets paid.

According to Kantar Media estimates, sports programming in 2014-15 generated $8.47 billion in sales for ABC, CBS, NBC and Fox, accounting for more than one-third (37%) of the Big Four's overall ad revenue for the period. That marks a 35% increase from five years ago, when sports contributed $6.27 billion to the networks' ad sales kitty.

For the third time in the past five broadcast TV seasons, CBS booked the most sports bucks, raking in $2.8 billion, up 11% versus last year's $2.51 billion. Fox took second with a $2.64 billion haul, while NBC took the bronze with $2 billion in sports spend.

ABC, which is the only major network that does not carry NFL games, generated $1.03 billion. This is arguably an artificial distinction, given that ESPN has handled sports sales for its broadcast sibling since time immemorial; toss in the cable channel's $2.44 billion in sales and ABC wins in a rout.

Unsurprisingly, Fox is more exposed to the vicissitudes of the sports ad market than its rivals, given its narrower prime-time window. (Without the burden of having to fill the 10 p.m. time slot, Fox broadcasts 15 hours per week, versus the standard 22.) Per Kantar, sports programming now accounts for 62% of Fox's overall sales volume.

None of this should come as a surprise to anyone with a passing interest in the TV ad market. Outside of the Academy Awards, Shark Week and a handful of freakishly successful scripted dramas, sports is the only segment that guarantees huge reach and live-audience deliveries -- two conditions that also serve to squash much of the ad avoidance that erodes salable gross ratings points.

NFL games alone accounted for 45 of last season's 50 most-watched broadcasts, and 24 of those contests were held outside of the prime-time window.

As sports continues to metastasize, general entertainment dollars are in retreat. Scripted dramas, comedies and reality fare last season drew $14.3 billion in advertiser commitments, off 5% from the $15 billion booked over the course of the 2010-11 broadcast campaign.

Whereas "American Idol" once brought in enough marketing dollars to literally cover the cost of developing and producing every other show on Fox, the show's rapid senescence has had a chilling effect on network sales. According to Kantar, Fox last season took in $1.59 billion in entertainment-targeted sales, down 38% from $2.57 billion in 2010-11. As it so happens, that also was the last time "Idol" was the most-watched prime-time TV program; together, the Wednesday and Thursday night episodes averaged 23 million viewers, edging NBC's "Sunday Night Football" (21 million).

Declines at ABC and CBS were nowhere near as vertiginous. ABC's entertainment sales dipped 6% in the five-year period to $4.76 billion, while CBS fell 10% to $3.91 billion.

Meanwhile, a resurgent NBC has bucked the trend, improving its entertainment sales to $3.99 billion, an increase of 30% versus $3.08 billion in 2010-11. While "The Voice" certainly does a lot of heavy lifting, the staggering five-season comp is largely a function of the network's successful exorcism of the old Zucker-Silverman regime. As the new decade began, NBC could lay claim to only one top 20 non-sports program ("The Office"); this was also the season of pricey flops and burnoffs like "Outlaw," "Chase," "The Cape," "Undercovers" and "The Paul Reiser Show."