Time Inc. is expanding its use of native-ad server Sharethrough to run some sponsored articles on its desktop and mobile websites, Sharethrough said Wednesday. 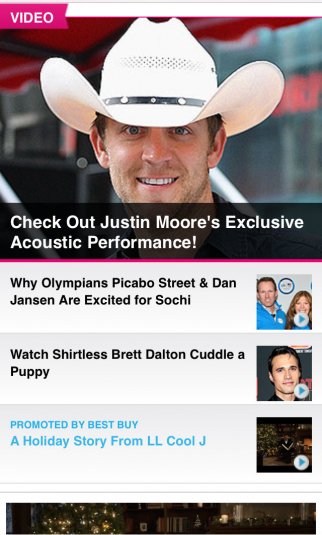 A spokeswoman for Time Inc. declined to comment on the agreement. But Sharethrough posts, which have already been running with People magazine's sites, are now also expected to appear on sites for Real Simple and Health, according to Sharethrough.

Some have suggested that native ad servers like Sharethrough are the answer.

Publishers using Sharethrough can tap into its network to pull sponsored content from advertisers. Headlines and thumbnail images for the posts then appear in a site's main newsfeed, adopting the site's fonts and colors.

The platform has many of the same targeting tools and controls that are common to companies that serve traditional display advertising, said Patrick Keane, president of Sharethrough.

Using an outside company means some of the ad revenue remains with that company, of course. Perhaps partly for that reason, a Time Inc. staffer said the Sharethrough ads are one of many vehicles driving revenue to Time Inc.'s mobile and desktop sites.

Scott Miller, senior VP-global sales and marketing at IBT Media, said the company is using Sharethrough to expand on the native ads IBT Media is already selling directly to advertisers. The company is starting out with Sharethrough on just two of its 12 sites, he said: IBTimes and iDigitalTimes. If IBT Media deems the rollout successful, it could likely introduce the platform across all its sites, including Newsweek, according to Mr. Miller.

Another potential consideration in automating native ads is content quality. In most cases of direct-sold native ads, content has to pass muster with publishers before it appears.

"We want to make sure it's quality content," Mr. Miller said. "That's why we're not rolling it out to every single site. We want to ensure the reader is going to get a lot out of this."

Chris Schreiber, VP-marketing and communications at Sharethrough, said the company assigns a quality score to each piece of content based partly on social shares and engagement. Content with high scores is shown more, he said.