The mastermind behind a cable sports empire calls it a day
READ THIS NEXT
How Snapchat is chasing TikTok while creators chase the Spotlight ... and the cash 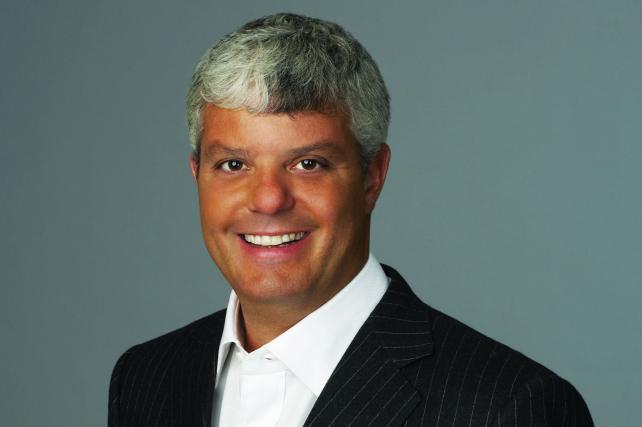 On the heels of a court decision giving AT&T clearance to finalize its acquisition of Time Warner, Turner President David Levy has decided to part ways with the company. Sources said an official announcement will be made on Friday morning.

Per various media reports, HBO Chairman and CEO Richard Plepler also is stepping down from his post.

These moves come as WarnerMedia—as AT&T rechristened Time Warner—considers changes that could include combining HBO and Turner. On Wednesday, reports surfaced that former NBC Entertainment Chairman Bob Greenblatt is being considered for a role overseeing both entities.

Levy has spent the better part of the last 33 years at Turner, joining the company as an account executive in 1986 before rising through successive sales leadership roles. He was named head of Turner Network Sales in 2009 and then elevated to president in August 2013, gaining oversight of Turner's portfolio of channels including TBS, TNT, Cartoon Network and TruTV.

Levy's impact on the TV marketplace is impossible to overstate. After earning pricing parity with the Big Four networks with his "broadcast replacement" strategy, Levy in 2008 bum-rushed the upfront party with a presentation that encroached on the week historically reserved for the likes of CBS, NBC, ABC and Fox. Shortly thereafter, Levy was instrumental in securing a deal that gave Turner and CBS joint custody of the NCAA men's basketball tournament, an arrangement that sees the two partners split $1.3 billion in ad sales revenue each spring.

March Madness will remain on CBS and Turner through 2032.

Sports is Levy's defining passsion, and the part of the business on which he has left the most indelible marks. A Syracuse University alum, the basketball-crazed TV boss re-upped Turner's deal to carry NBA games through 2024-25 just two years after nailing down an eight-year extension with Major League Baseball. (Turner and the MLB are currently negotiating another renewal, a process that can only be complicated by Levy's departure.)

Earlier this week, a U.S. appeals court backed AT&T's takeover of Time Warner, after the Justice Department fought to overturn a ruling that cleared the $85 billion merger.