The goal is to allow advertisers to buy audiences across linear and digital content
READ THIS NEXT
‘America Must Change’: The story behind Time’s latest cover artwork 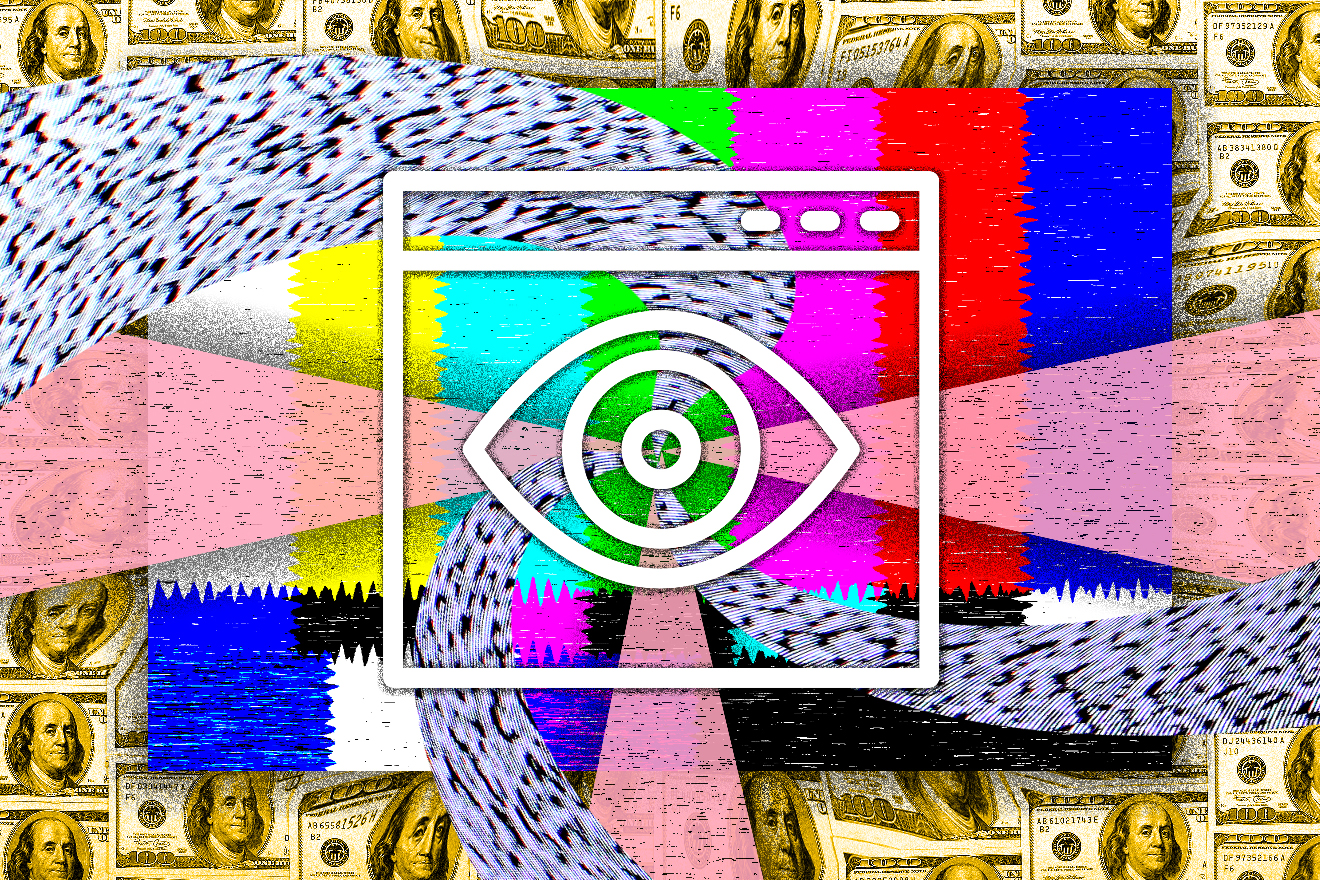 The TV ad consortium OpenAP is finally becoming transactional. The group is introducing an automated marketplace that will allow agencies and marketers to buy audiences across national linear and digital video inventory.

The marketplace was developed in conjunction with Accenture, which serves as the group’s third-party administrator, and Comcast’s FreeWheel. Agencies will begin testing the product in June and it will be made fully available this fall.

The consortium, which was originally founded by Turner (under the Time Warner corporate umbrella now known as WarnerMedia), Fox and Viacom in spring 2017, has been working to try to standardize audience-buying on TV in an effort to better compete with digital behemoths Facebook and Google. NBC Universal and Univision are also members. But last week WarnerMedia announced it was pulling out of the organization.

OpenAP has been quiet over the last year, leading many industry observes to question the future of the organization. The biggest criticism of the group has been that while agencies are utilizing the tool for planning purposes, there is a broader need to be able to use it to buy inventory across networks.

The so-called OpenAP 2.0 will supposedly solve for this issue, allowing buyers to not only build consistent audience segments across publishers for both linear and digital video, but also submit orders to activate these segments through a centralized marketplace.

The OpenAP members will make all of their linear and digital inventory available in this marketplace, says Bryson Gordon, exec VP, data strategy, Viacom. “This scale of audience-buying just doesn’t exist elsewhere,” he says, adding that it will include about 40 percent of all TV ad impressions in the marketplace.

Of course, it's worth noting that this does not include inventory from other major TV publishers like Walt Disney, CBS and now WarnerMedia networks like TBS and TNT.

While targeting audiences beyond age and gender demographics has been a focal point of many TV networks’ sales efforts for the past several years, the majority of the TV business still continues to be transacted against traditional metrics.

“When looking to execute across audiences, in order to do it effectively it really needs scale,” Gordon says. “For the first time a buyer has actual scale, not the illusion of scale.”

This buying functionality will be available through whichever planning tool an agency prefers, Gordon says.

If all goes as planned, there will be no emails or phone calls involved, it will be all automated, and for digital campaigns OpenAP will optimize de-duplicated reach in real-time during the run of the campaign. But it is worth noting the marketplace will not include real-time bidding.

The newest version of OpenAP will also provide unified global metrics including a unified cost per thousand viewers—an industry standard known as CPM—as well as estimated reach and estimated delivery across all of the publishers. There will also be the option to break down a media plan at a granular level by each media company.

The news comes after WarnerMedia announced last week it was pulling out of the organization, saying its “advanced advertising strategy” has evolved since the group’s birth. It wasn’t a complete surprise given that Xandr, the ad unit of AT&T (WarnerMedia’s new parent), is also in the process of creating a marketplace for TV-buying that many believe would be in direct competition with OpenAP. There were certainly some obvious questions around how WarnerMedia would be a part of the group as Xandr goes about its own path of creating an automated TV marketplace. It also eases the inevitable tension that naturally exists with FreeWheel.

Gordon says the exit of WarnerMedia from the consortium had “zero impact on the development timeline.”

Xandr will host an upfront presentation of its own on May 14 and it is expected it will also announce an update to its marketplace efforts. WarnerMedia will present on May 15.