Social platform says it expects to pull the service into a planned new subscription offering
READ THIS NEXT
Watch Elon Musk’s awkward ‘SNL’ promos—plus, why his hosting stint is so controversial 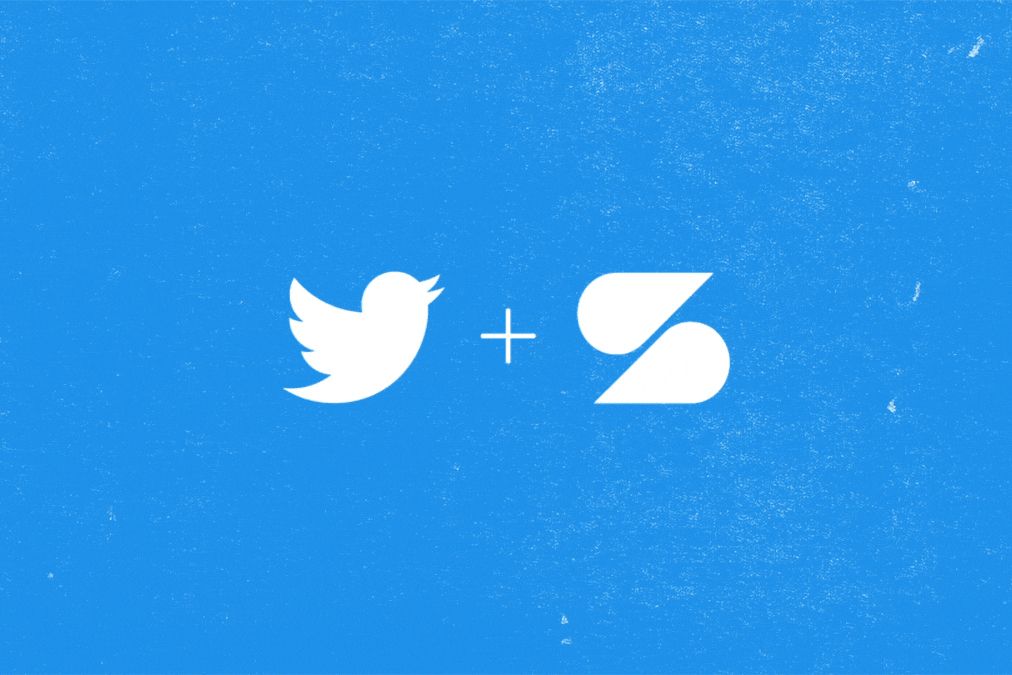 Twitter acquired Scroll, an ad-free news reader product, and said it expects to pull the service into a new subscription offering being planned.

Scroll works with a handful of publishers, including BuzzFeed News, the Atlantic and USA Today, and offers stories from those publishers to paying customers. The stories don’t have ads, and Scroll shares some of the revenue from its subscriptions with the publishers.

Twitter has spoken publicly about its interest in selling a subscription product, and is considering a number of options. The San Francisco-based company also recently acquired Revue, a newsletter startup, with plans to make money from subscriptions. Twitter envisions the two products working together, and saids users may one day pay to read newsletters or stories from certain publishers directly on Twitter without any ads.

“For every other platform, journalism is dispensable,” wrote Scroll CEO Tony Haile in a blog post. “If journalism were to disappear tomorrow their business would carry on much as before. Twitter is the only large platform whose success is deeply intertwined with a sustainable journalism ecosystem.”

The social media company is looking for ways to expand business outside of digital advertising, which makes up the bulk of revenue. Advertising can be inconsistent and Twitter said last week that ad sales got off to a slow start in 2021 thanks in part to civil unrest in the U.S. and delayed public events, like Hollywood’s Academy Awards presentation. A subscription business would offer a more steady and predictable revenue stream.

Scroll is Twitter’s sixth deal in the past six months. The news reader startup was first announced in late 2016, and raised money from a number of publishers, including Axel Springer SE, News Corp. and the New York Times.