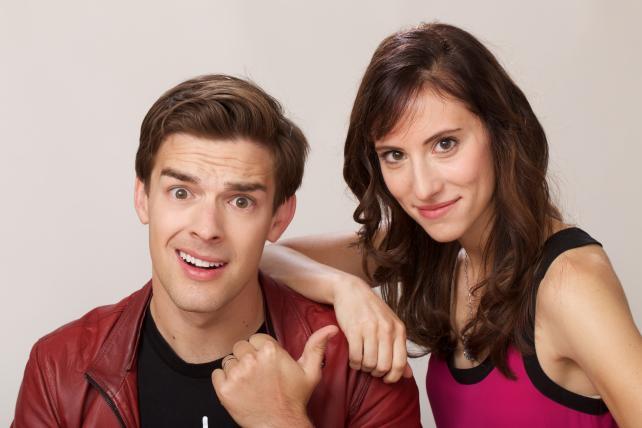 Patrick's company Theorist, which he runs with his wife Stephanie, signed a 12-month contract with Viacom to work across all of its brands, which include MTV, VH1 and Comedy Central.

Theorist will work with Viacom's integrated marketing team Velocity, providing regular updates on the social video landscape, and insights on how to create and distribute content on various platforms. It will also help support advertiser RFPs, helping Viacom to demonstrate deeper understanding of platforms and category-specific trends.

MatPat, who created the YouTube series "Game Theory," has over 15 million social followers and has worked with brands like Conde Nast, Lego and EA on their social engagement and strategy. He also has a YouTube Red show, "MatPat's Game Lab."

Viacom has been desperate to reclaim its cache among young viewers, who increasingly have been turning to platforms like Snapchat and Instagram to consume content. And those still watching its linear channels are often doing so on platforms and devices that are a challenge to monetize.

It's certainly difficult to keep up with the multitude of platforms claiming the attention of viewers. And even within individual platforms the focus tends to shift. Facebook, for example, went from emphasizing live video to its Watch product, where it streams original content from programmers.

"It's a constant treadmill staying up with each new development across five or six platforms," says Tom DeNapoli, senior director of content and platform strategy at Viacom.

"Platforms change so quickly on how they surface and sort content, it's hard to keep up," says Stephanie Patrick, who serves as chief operating officer of Theorist. She says they'll help Viacom understand the nuances between creating for YouTube versus Facebook for example, the ideal length of a video, how often to publish and what days of the week to publish.