Vice Media to acquire Refinery29 in drive for female audiences 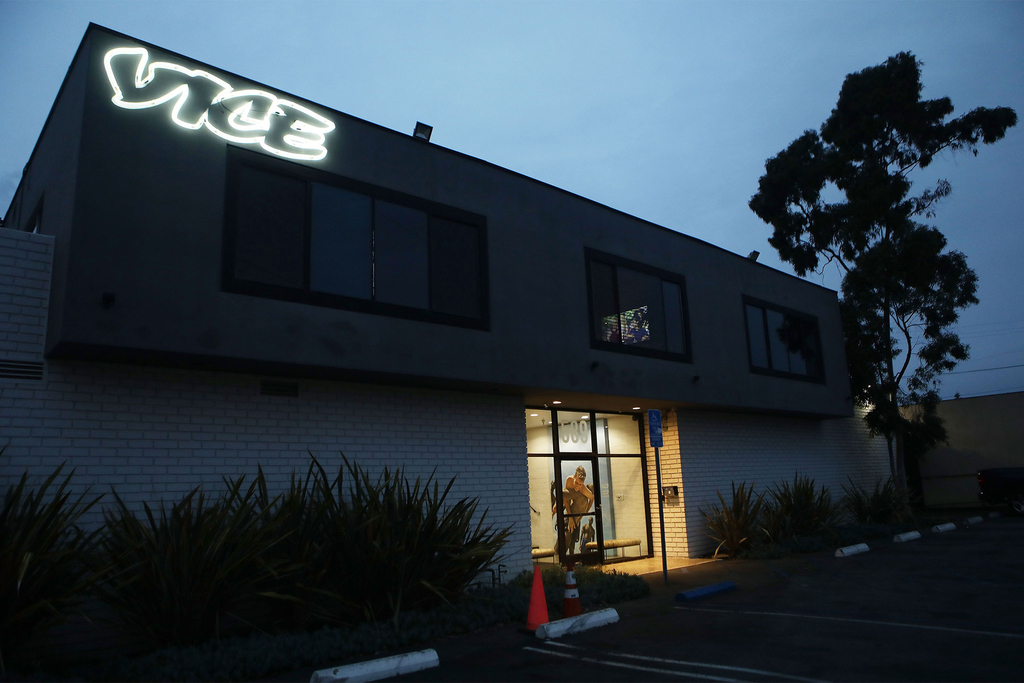 The deal marks the biggest move yet by Vice Chief Executive Officer Nancy Dubuc, who has been trying to revive the once high-flying media company since taking over last year. Terms weren’t disclosed. The Refinery29 business will report directly to her.

Vice, which began as a hipster music and lifestyle magazine, got investments from some of the biggest names in the media business. But it has struggled as its cable channel, Viceland, has failed to find an audience, and Facebook and Google have dominated the online advertising market.

The deal unites two of the largest digital media startups in the world, with a combined reach of 350 million people a month, the companies said Wednesday. Vice has expanded into TV and advertising more swiftly than most of its peers, and will augment its production with Refinery29’s slate of shows.

Refinery29’s businesses parallel Vice’s, but with a much greater female component. The company, for example, hosts events and operates a studio, creative agency and digital publishing division. It will remain a distinct brand within Vice.

In May, Walt Disney Co. wrote off the rest of its investment in Vice, reflecting the ongoing troubles at the former media darling. Earlier this year, Vice let go a number of staffers.

Dubuc has said a recent $250 million financing deal would help her turn around the business. Brooklyn, New York-based Vice hired Dubuc after a series of changes at the company that included senior executives being put on leave due to sexual-harassment complaints.

Founded in 2005 in New York, Refinery29 creates articles and videos in categories such as fashion, beauty and health. It had raised money from media giants including Hearst Corp., WPP Plc, Turner, which is now owned by AT&T Inc., and Scripps Networks Interactive, part of Discovery Inc.

In 2016, Bloomberg reported that Refinery29 was valued at more than $450 million. But like other digital media companies, it has struggled. Last fall, the company cut 10% of its staff after falling short of revenue goals.

Related Article
Is Vice CEO Nancy Dubuc a turnaround virtuoso, or merely the adult in the room?
Jeanine Poggi
Why experiential marketing may have reached its peak
Adrianne Pasquarelli