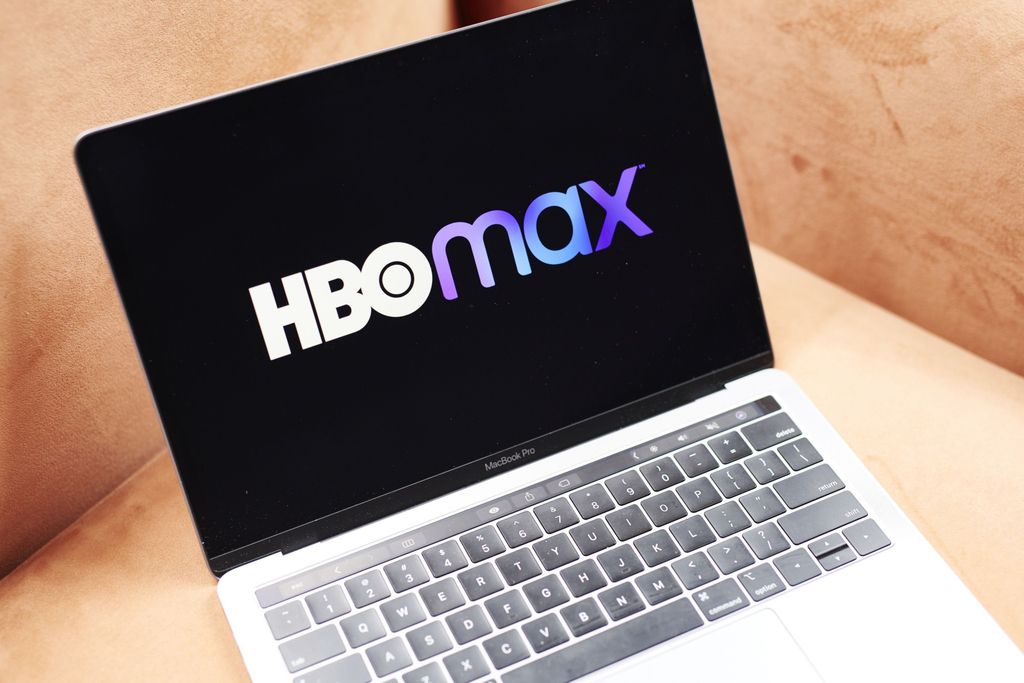 Warner Bros., one of Hollywood’s biggest studios, plans to release all its major movies next year in theaters and on HBO Max at the same time, a dramatic change that shows just how much COVID-19 and streaming have disrupted the industry.

The 17 films affected by the shift include the new installment of the “Matrix” franchise, the Lin-Manuel Miranda musical “In the Heights,” and the DC Comics superhero feature “The Suicide Squad.” Each movie will run on the HBO Max streaming platform for one month at no additional charge—an approach that the AT&T Inc. division was already planning for the debut of “Wonder Woman 1984” on Christmas Day.

Such a move would have been considered unthinkable a year ago, but the pandemic has obliterated industry norms. Theaters have traditionally had exclusive rights to films for up to three months, an arrangement they’ve defended vociferously. Now—with COVID19 still raging across the U.S. and much of the world, and theaters either shuttered or thinly attended— studios are taking increasingly dramatic steps to protect their investments in would-be blockbusters.

The announcement slammed shares of theater chains, including industry leader AMC Entertainment Holdings Inc. Its stock dove 16% to $3.62 in its worst intraday slide since Oct. 14. Cinemark Holdings Inc. dropped as much as 16%.

AMC Entertainment Holdings Inc. and Cinemark Holdings Inc. are firing back at Warner Bros. Adam Aron, CEO of AMC, said he opened up an “immediate and urgent dialogue” with the studio. Aron, who runs the largest theater chain, questioned why the studio would make such a decision when drug companies are on the verge of releasing a COVID-19 vaccine. Cinemark, meanwhile, said Warner Bros. hadn’t provided any details of its plan and signaled it might not show some of the studio’s films.

“In light of the current operating environment, we are making near-term booking decisions on a film-by-film basis,” Cinemark said.

“We know new content is the lifeblood of theatrical exhibition,” said Ann Sarnoff, CEO  of WarnerMedia Studios. “But we have to balance this with the reality that most theaters in the U.S. will likely operate at reduced capacity throughout 2021.”

The new model could rapidly increase signups to HBO Max, a cornerstone of the long-term strategy for AT&T’s WarnerMedia. The platform launched this year, entering a crowded field that includes Netflix Inc. and Walt Disney Co.’s Disney+. Though pandemic lockdowns have helped fuel industrywide growth for online services, AT&T is under pressure to show it can transition to the streaming era.

Warner was expected to compensate some of the larger cinema chains for their decision to put the new “Wonder Woman” film on HBO Max the same day it was released in theaters. It’s not yet clear what arrangement they could potentially strike for the 2021 films, but any deal will be important to their survival. Ticket sales year to date are down 78% to $2.2 billion, according to research firm Comscore Inc., leaving many cinemas teetering toward bankruptcy. That compares with more than $10 billion at this time a year ago.

Theater operators have suggested it’s better to get new movies out, even under less favorable terms than they previously enjoyed, to juice ticket sales as they try to recover from the effects of the pandemic. The alternative is allowing studios to skip theatrical runs completely and put their new content exclusively online. Already, chains have made significant concessions, which will likely last long beyond the pandemic.

Universal Studios, a unit of Comcast Corp., forged an agreement with three large movie chains to collapse the time between a film’s premiere in theaters to when it can be sold to online audiences for $20. Previously, the studio had to wait more than two months, and it now has to wait only 17 days. Disney has also experimented with online releases. It released “Mulan” on Disney+ while showing the film in theaters overseas. But the entertainment giant hasn’t struck any new formal, sweeping arrangements with cinemas.

Jason Kilar, WarnerMedia’s CEO, said the important thing is to get movies out in front of audiences.

“Our content is extremely valuable, unless it’s sitting on a shelf not being seen by anyone,” he said in a statement. “We believe this approach serves our fans, supports exhibitors and filmmakers, and enhances the HBO Max experience, creating value for all.”