Chevy Pulls Out of the Talk Show
READ THIS NEXT
Watch Elon Musk’s awkward ‘SNL’ promos—plus, why his hosting stint is so controversial 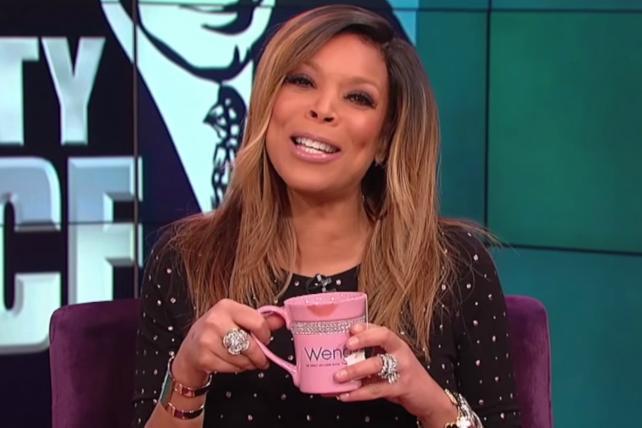 Chevrolet is pulling out of a sponsorship deal with "The Wendy Williams Show," following controversial remarks the host made about historically black colleges and universities and the NAACP.

The automaker confirmed it is no longer sponsoring the Hot Seat segment on the daytime talk show.

"The brand is continuously evaluating its media and sponsorship opportunities and we make periodic adjustments to ensure alignment with our overall marketing and communications goals," a spokesman for Chevy said via email.

Ms. Williams received backlash last week after weighing in on actor Jesse Williams speech at the BET Awards, where he criticized police officers.

"[His] speech was very poignant. On the other hand, I would be really offended if there was a school that was known as a historically white college," Ms. Williams said according to reports. "We have historically black colleges. What if there was the National Organization for White People, only? There's the NAACP."

A Chevy spokesperson did not point to Ms. Williams' remarks as the reason for the company's decision.

The deal was set to conclude at the end of the month and Chevy opted out of the last two segments, according to a person familiar with the situation. To date, four segments have aired since the sponsorship began in April.

A spokeswoman for "The Wendy Williams Show" and Twentieth TV, which distributes the show, did not return a request to comment.

Roland Martin, host of "NewsOne Now" on TV One and one of the biggest critics of Ms. Williams' comments, is slated to appear on her show on Thursday to have a discussion about race.