Would you rather eat at a restaurant or a ‘shared belief’? | Ad Age
Skip to main content

Would you rather eat at a restaurant or a ‘shared belief’?

Serious question in the wake of the Dig Inn rebrand 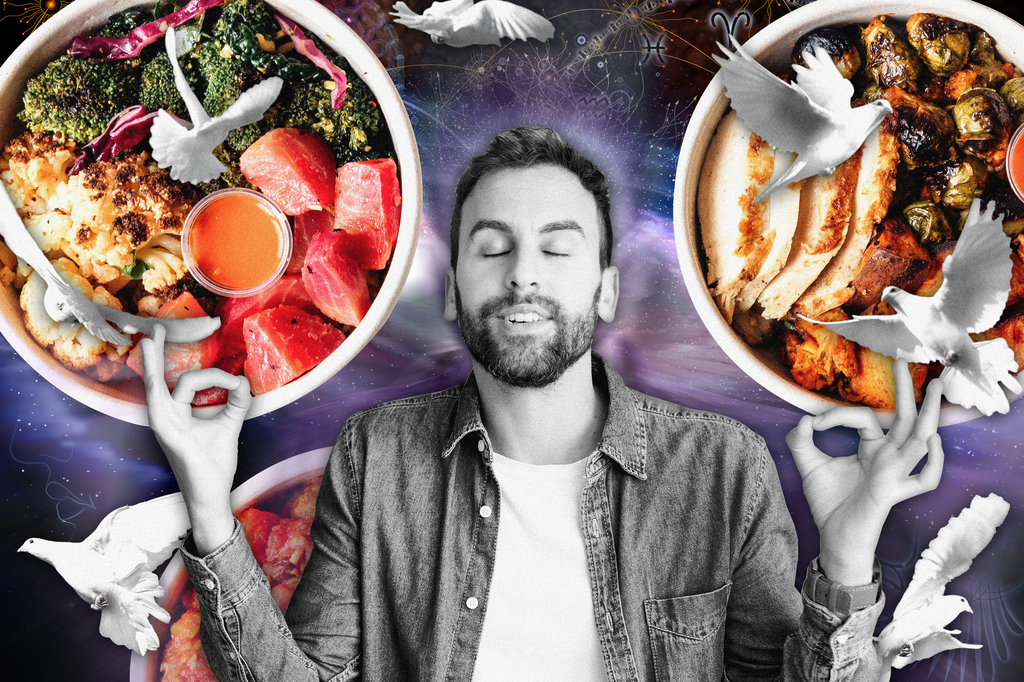 Dig Inn, the New York-based farm-to-table restaurant that’s become a fast-casual mini empire (with 35 locations planned by the end of the year across NYC, Boston and Philadelphia) has announced a rebrand. The punny “Inn” is getting jettisoned. Now it’s just gonna be “Dig.”

Why? Founder Adam Eskin took to Medium to explain. He writes, in part:

In short, Dig has become more than a restaurant. It’s a shared belief that access to good food—picked recently enough to enjoy its full set of nutrients, carried only as far as it needs to, grown and cooked by first names, and priced to feed a neighborhood—shouldn’t have to be a movement, an ethos, a privilege, or even a doubt. So, today we’re making a transition that reflects the full scope of our ambitions by officially changing our name to Dig.

There’s more of that sort of earnestness in his full essay, but it feels truly heartfelt, so we’re going to avoid churlishly suggesting that another factor contributing to the rebrand might have been the fact that suddenly there are more cooks in the Dig kitchen; see “Dig Inn receives $15M investment from Danny Meyer firm,” per Nation’s Restaurant News in April. (And we’re going to say nothing about this: “New York agency Figliulo & Partners is now just Fig.”)

We’d be remiss, though, if we failed to note that the social-media peanut gallery so far doesn’t seem to ... dig.

Among the reader comments on Eskin’s Medium post are “This is fucked” (Chris Murphy), “Good luck with SEO” (Kyla Medina) and “Ahhh I love all that but… Dig Inn was just so good. So homey, so likeable. Frankly, I don’t want you to be the We Company of food or whatever your consultants are telling you” (Joonas Virtanen).

Do you, um, share the belief that just-Dig is a lame rebrand? Or are you rejoicing in the notion that Dig Inn, freed of its albatross-like “Inn,” can now pursue the full scope of its ambitions?