Brian Lesser is stepping down as CEO of AT&T's ad unit Xandr, according to people familiar with the situation
READ THIS NEXT
Why brands aren’t giving up on TV awards shows just yet 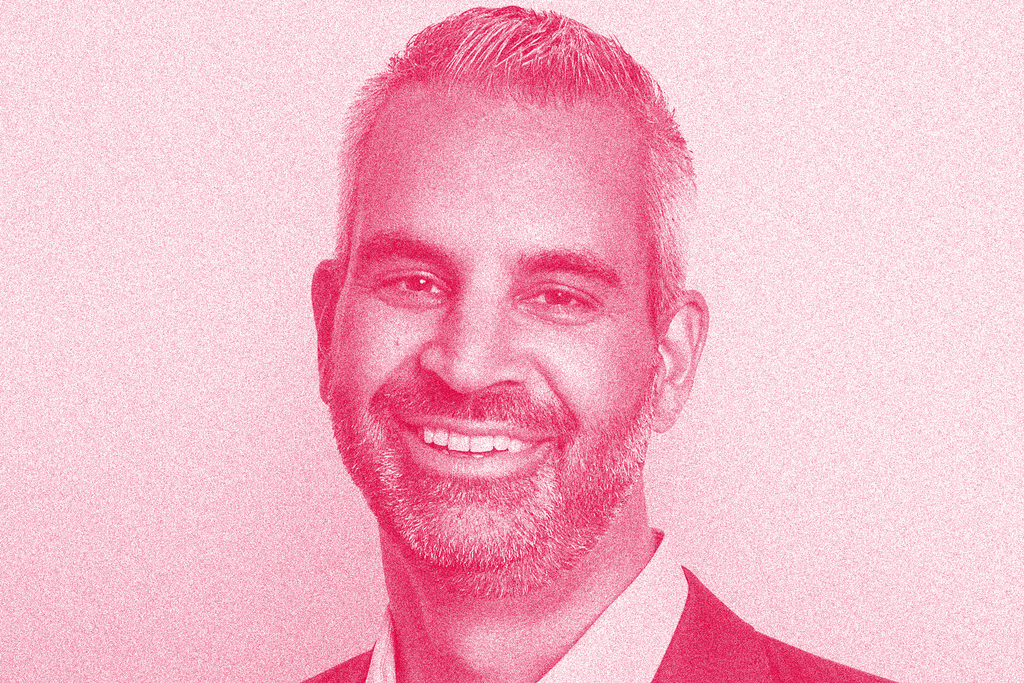 Brian Lesser, CEO of AT&T’s ad unit Xandr, is exiting the company, according to people familiar with the situation.

A spokesman declined to comment on the news, which was first reported by Reuters. It is unclear who will take his place.

When Lesser was hired in 2017 to launch Xandr, amid AT&T’s acquisition of the formerly known Time Warner, he was looked upon as the face of the TV advertising revolution.

Lesser’s departure now throws into question that strategy, just as Xandr prepares to head into the upfront marketplace alongside WarnerMedia. It also follows the departure of Donna Speciale as president of ad sales at WarnerMedia in July. That role is still open and it remains to be seen how things will be organized following these changes.

The news comes as reports surfaced regarding a successor for Stankey as CEO of WarnerMedia. According to reports, AT&T has considered former Hulu CEO Randy Freer and Hulu’s founding CEO Jason Kilar for the role. It is believed, according to multiple sources, that Lesser had been gunning for the job.

When Lesser was hired, Stephenson made the promise of advanced advertising a cornerstone of his campaign to acquire Time Warner, and brought Lesser in to be the glue between the distribution and the content from networks like Turner's TNT and TBS.

Lesser was charged with working to make commercials smarter and more targeted to audiences by incorporating data and technology.

His goal was to connect traditional TV, addressable TV, over-the-top streaming TV services and digital video inventory into a marketplace that's data-driven, as well as establish a way for advertisers to gauge ads' results on a variety of goals. Lesser had planned to build a programmatic platform by the end of 2019.

And for viewers, Lesser was looking to build a less intrusive commercial experience that included few ads and new formats.

During his tenure, Xandr made several acquisitions to build up the infrastructure to this end, including of the ad-tech firm AppNexus and sell-side platform clypd.

Earlier this year, it was announced that Xandr and WarnerMedia would work more closely together from an ad sales perspective, including during this year’s upfront ad haggle.

And today, Xandr announced it is partnering with AMC Networks, Disney and WarnerMedia in an effort to help make audience-buying TV more efficient.

Lesser joined Xandr from GroupM, where he most recently led all of the agency’s North American business.