Political advertisers see ‘crunch’ in final month of election
READ THIS NEXT
Warner Bros.’ 2021 films to hit both HBO Max and theaters in move that rocks film and streaming industries 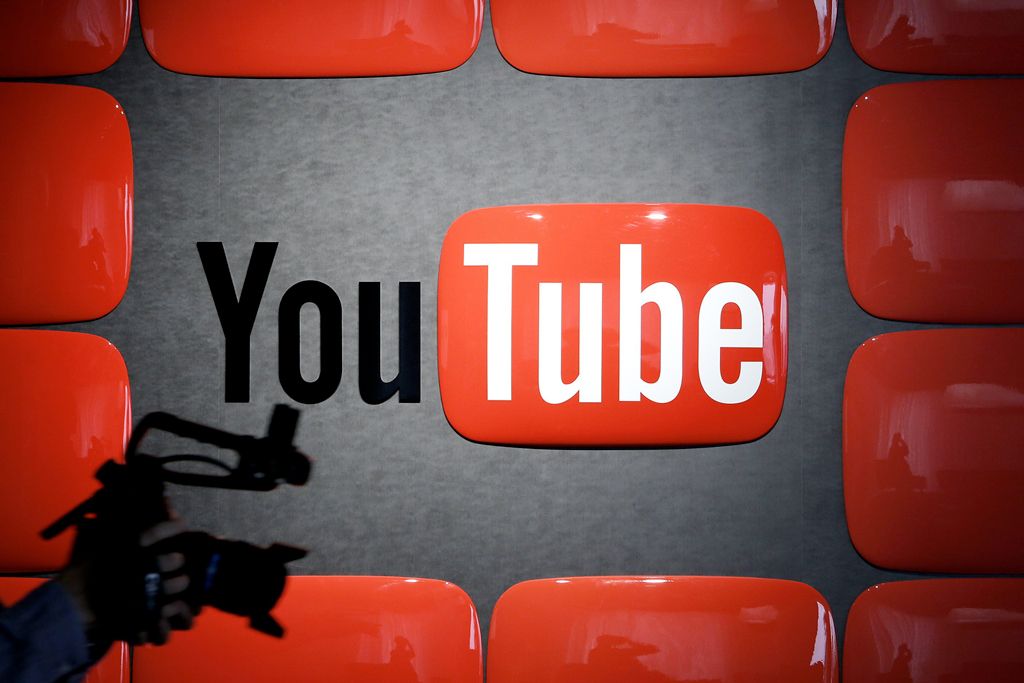 Less than two weeks before the U.S. election, some political campaigns are dealing with an unexpected obstacle on YouTube, the internet’s largest video site: There isn’t enough space to run their ads.

Campaigns have flooded YouTube with commercials in search of voters they may not be reaching on television. Yet despite its nearly endless supply of video clips, YouTube has been struggling to place these ads in front of the desired audience.

The site has a particular shortage of ad slots in critical swing states, causing prices to double in some instances. This makes political ads more lucrative for Alphabet Inc.’s Google, which owns YouTube. The company saw advertising revenue dip earlier this year and is set to announce its quarterly earnings next week.

Viewership has shot up on YouTube during the pandemic. While commercial advertising remains anemic, there has been a glut of political ads. Many political ad buyers are interested in YouTube’s limited amount of commercials that viewers can’t skip through. They’re also vying for ads that YouTube sells based on reservations, which can be purchased in advance, like television slots, and run against YouTube’s most popular videos.

“The reserves tend to be gobbled up by well-funded campaigns,” said Reid Vineis, vice president of digital at Majority Strategies, a Republican political ad firm. He has seen prices for some of these ads double in recent weeks. That has forced some campaigns, particularly small ones, to look at alternative digital video outlets such as Hulu and Roku Inc.

Certain states with tight polling in the presidential race and competitive Congressional elections, such as Iowa, are often entirely sold out on YouTube, said Tim Cameron, co-founder of FlexPoint Media, a political consultancy that works with Republican campaigns. That has limited campaigns running ads late in the election cycle. “A lot of late money that’s coming on board -- it’s difficult to find anywhere to put it,” said Cameron.

At times, YouTube is so inundated with election ads that it has been unable to place as much as three quarters of the amounts campaigns would like to spend on a given day, according to a person familiar with the company’s operations.

A YouTube spokeswoman said this figure varies but declined to comment further. She said the company is seeing high demand across all ad categories so far this quarter.

The ads influx prompted a “code yellow” on Google’s engineering staff—an internal label that assigns more urgency to projects. Facing pressure to curb misinformation, YouTube has says that it reviews every political ad more closely to meet its policy standards.

Still, the growth in YouTube’s viewership, especially on TV sets, makes the site appealing to politician campaigns. Political spenders have historically spent less on YouTube and other digital properties than television. For some campaigns this election cycle, the video site is now on par with the major broadcast networks. “You’d really be hard-pressed at this point to find a major U.S. Senate campaign that hasn’t invested six or seven figures,” said Cameron.

Google has sold more than $139 million in U.S. political ads in the past month alone, according to the company data. (The company doesn’t disclose video figures.) Campaigns for both President Donald Trump and Former Vice President Joe Biden have spent huge volumes on the site, including the expensive ads atop YouTube’s homepage.

“That’s where the eyeballs are going,” said Vineis. “It’s safe to say that YouTube is going to have a very good year.”