See who's on our lists of women making a difference in marketing
READ THIS NEXT
Visa picks W+K, and Facebook wrangles anti-vaccine lies: Friday Wake-Up Call 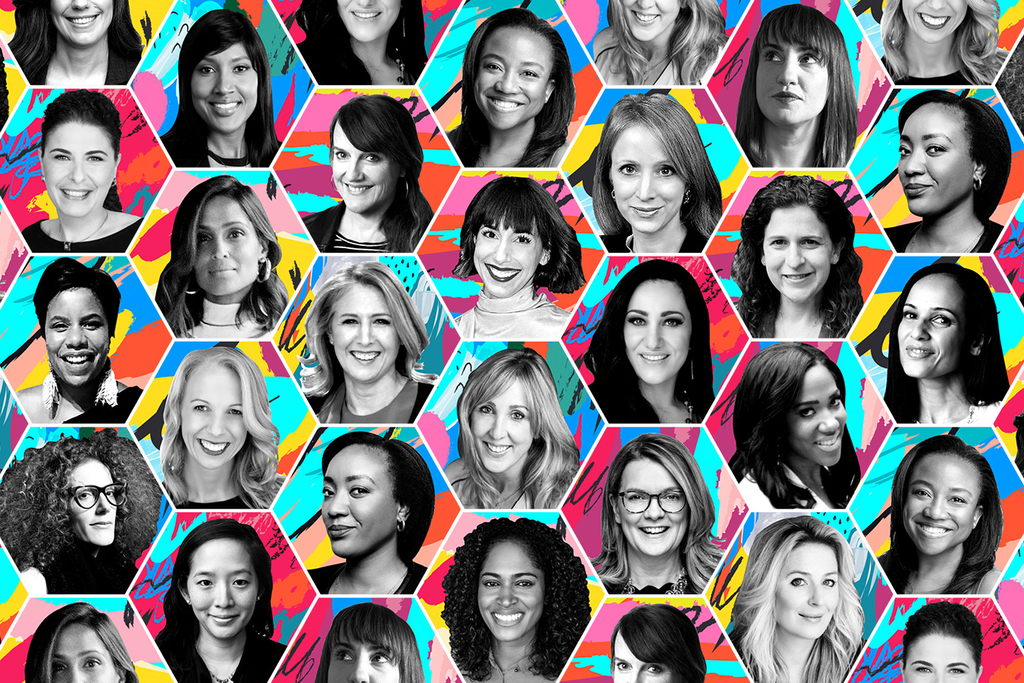 What people are talking about today
For over two decades, Ad Age has named Women to Watch in the marketing, media and advertising fields. Today we’re releasing our latest lists—one for the United States and one for Europe. Our honorees work for agencies (Forsman & Bodenfors, R/GA, Mother, The Martin Agency), brands (L’Oreal, PepsiCo, Diesel), media outlets (Cosmopolitan, The Dodo) and tech companies (Google, Facebook, Spotify). Check out their stories, and read some of their advice. Here’s what Lorraine Barber-Miller, senior VP and chief marketing officer of ADP, wishes she could tell her younger self: “From a professional perspective, I think it’s important to not allow your work to speak for itself. You need to also be present and visible around your own accomplishments and career trajectory.”

‘Whenever, wherever, however it happens’
Once again, Gillette is out with an ad that attempts to reframe masculinity: It shows a transgender man shaving for the first time, with his father teaching, guiding and supporting him. “Whenever, wherever, however it happens, your first shave is special,” the copy says. In January, Procter & Gamble’s Gillette was in the spotlight for an ad that touched off widespread debate -- sometimes heated -- about its portrayal of modern manhood and about cause marketing. The new spot, starring transgender artist Samson Bonkeabantu Brown and his father, was released on Gillette’s Facebook page. It’s sensitively done; PFLAG, the group for parents of LGBTQ people, tweeted: “Oh wow, ⁦@Gillette⁩, we are having all the feels here.” But the ad is also getting predictable backlash. “Any company that deems their customers to be a petri dish for their social justice ideology is a company selling goods and\or services I have no use for,” someone tweeted. “Stay in your lane!“

“The talks come as automakers worldwide face intense pressure to spend heavily on new technologies and adapt to trends such as car-sharing. Falling sales in the world’s biggest markets -- China, the U.S. and Europe -- have brought fresh urgency to consolidate.”

This deal, if it happens, will be complicated, partly because Renault’s alliance partners Nissan Motor Co. and Mitsubishi Motors Corp. reportedly wouldn’t be part of it, at least at first. To be continued.

Opioid marketing: Starting today, in a trial in Oklahoma, lawyers for the state’s attorney general “will argue that the marketing practices of Johnson & Johnson are to blame for widespread drug addiction that has devastated the state,” The Wall Street Journal reports, adding that’s it’s the first big test of whether states can hold drugmakers to account for the opioid epidemic.

Corngate: MillerCoors has claimed a partial legal victory in its attempt to get Bud Light to stop a campaign mocking its rivals for using corn syrup. Read more by Ad Age’s E.J. Schultz.

Unified: Google is moving to a simpler online advertising model called “unified auctions,” Garett Sloane writes in Ad Age. And if you’re lost about what all this means, read his explainer.

Top 5: Jimmy John’s created a “Vin de Sandwich” (as in, “Sandwich Wine”) to go with its new French baguette-inspired creation, the Frenchie. That’s No. 5 on Ad Age's list of the top five creative brand ideas of the week, as compiled by Ann-Christine Diaz; see the rest here.