Alibaba’s Jack Ma joins Twitter and his first tweet is about donating masks and coronavirus test kits to the U.S. | Ad Age
Skip to main content

Alibaba’s Jack Ma joins Twitter and his first tweet is about donating masks and coronavirus test kits to the U.S.

The Jack Ma Foundation and the Alibaba Foundation on Friday announced that they’ve prepared 500,000 test kits and 1 million masks for the U.S.
READ THIS NEXT
Apple retains top spot in Interbrand’s 2020 brand value ranking 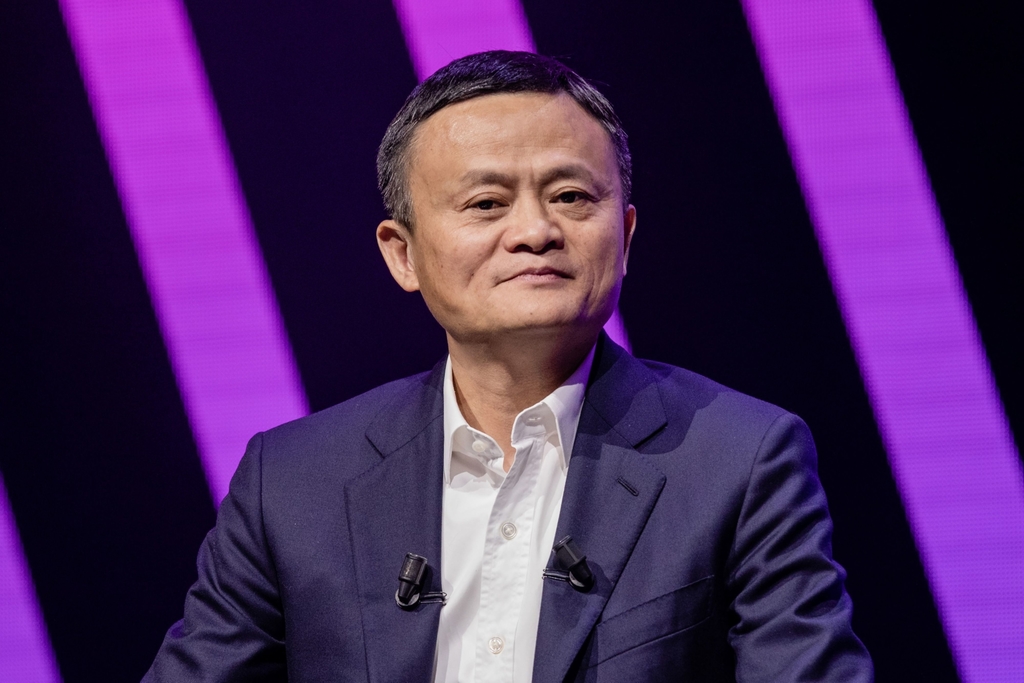 In his first tweet, Ma posted photos of a China Eastern Airlines plane with boxes of coronavirus test kits and face masks slated to be shipped and donated to the U.S. from Shanghai.

“All the best to our friends in America,” he wrote in his tweet, which garnered more than 3,500 retweets and 20,000 likes in the first hour after posting. He describes himself as a “teacher, philanthropist, entrepreneur” in his newly created profile, which topped 10,000 followers in an hour.

The first shipment of masks and coronavirus test kits to the US is taking off from Shanghai. All the best to our friends in America. 🙏 pic.twitter.com/LTn26gvlOl

Twitter CEO Jack Dorsey retweeted Ma’s post, welcoming him to the platform. Ma is now the wealthiest person in Asia, according to the Bloomberg Billionaires Index.

The Jack Ma Foundation and the Alibaba Foundation on Friday announced that they have prepared 500,000 testing kits and 1 million masks to be sent to the U.S., adding to those already donated to other impacted countries including Japan, South Korea, Italy, Iran and Spain.

“Drawing from my own country’s experience, speedy and accurate testing and adequate personal protective equipment for medical professionals are most effective in preventing the spread of the virus,” Ma said in the statement, urging people to “eliminate boundaries to sources” and share “hard-earned lessons.”

Ma had previously announced on his Weibo account that he would donate 100 million yuan ($14.5 million) through his foundation to support medical research efforts and disease prevention.