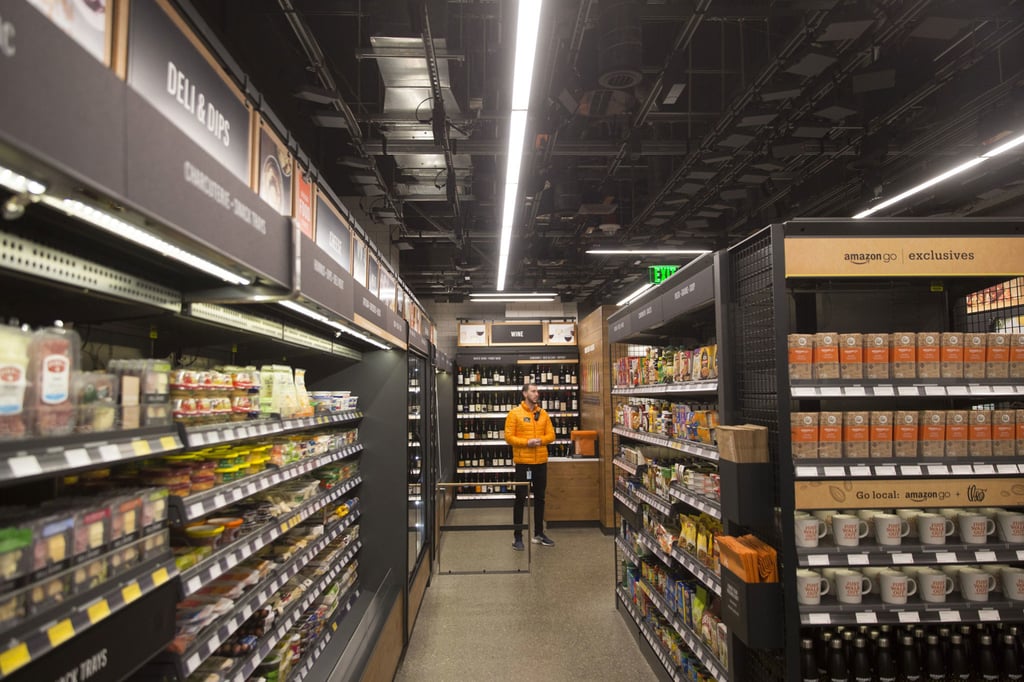 Amazon.com Inc. plans to launch a new supermarket brand distinct from the Whole Foods Market chain the company acquired two years ago, a sign of the retail giant’s hunger for a slice of the grocery market beyond high-end organic food.

The company has posted four job listings for “Amazon’s first grocery store” in the Woodland Hills neighborhood of Los Angeles. An Amazon spokeswoman confirmed the listings, and said the store would open in 2020. The brand will be distinct from Whole Foods and will have a conventional checkout line, unlike the cashier-less Amazon Go convenience stores, she said. Amazon’s plans for the store were reported earlier by CNET.

The e-commerce company purchased Whole Foods in a splashy $13.7 billion deal two years ago, but has yet to make much headway in the $900 billion U.S. grocery industry. The Whole Foods brand, finicky about what is allowed on store shelves based on its healthy image, clashes with Amazon’s desire to give customers whatever they want. Amazon rival Walmart Inc., which captures about 25 percent of all U.S. grocery spending, sells items such as Pepsi and Cheetos that shoppers can’t find at Whole Foods. Grocery industry analysts have speculated that Amazon might branch out with a new store where such products won’t be seen as betrayal to the brand.

“The reason Amazon needs to expand its physical footprint is an accelerated demand for grocery pickup service as opposed to delivery,” he said. “Shoppers have a greater sense of control when they pick up their groceries at the store in a secure location rather than worrying about it being left at their house.”

Amazon’s sales from physical stores, the vast majority of which are purchases at Whole Foods stores, declined 1.3 percent from a year earlier to $4.19 billion in the third quarter. Amazon said the total doesn’t include online sales from Whole Foods, but the Seattle-based company doesn’t break out that figure.

Woodland Hills is an upscale suburban neighborhood in the San Fernando Valley. The Wall Street Journal reported earlier this year that Amazon planned to open dozens of grocery stores under a new brand, starting with an outpost in Los Angeles.