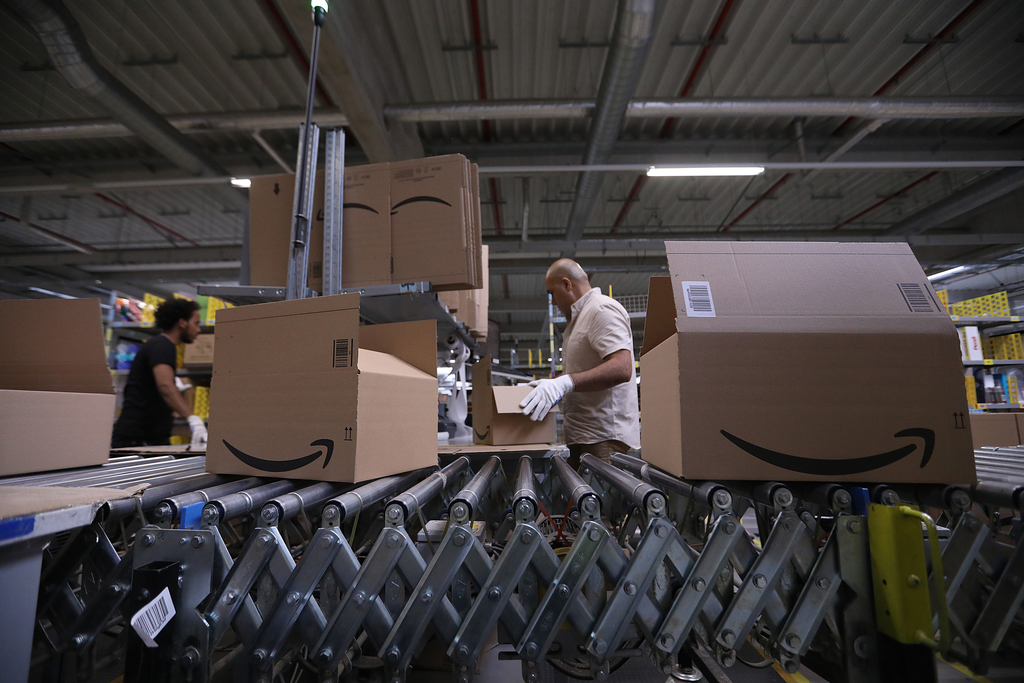 Amazon may still have big plans for Queens, New York. The company is considering a huge, ground-up distribution facility in Maspeth, several sources familiar with the firm's real-estate plans say. The deal, if it gets done, would be the latest in a series of moves by Amazon to significantly increase the scope of delivery and warehousing infrastructure in New York.

The $1 trillion e-commerce giant is seeking to potentially lease a former industrial site at 55-15 Grand Ave. in Maspeth that can accommodate over 700,000 square feet of new warehouse space. If Amazon takes the site, a distribution facility customized for its use would be built on the property.

Last week, it was revealed that Amazon is considering up to 1 million square feet of space at Industry City, a large complex along the waterfront in Sunset Park, Brooklyn. A source said that there, too, the company was eyeing a ground up, custom-built space for its use.

In 2017, Amazon leased an 855,000 square foot warehouse in Staten Island that is being built to the company’s specifications.

New York City is one of Amazon’s largest markets and the company is planning to create millions of square feet in which to store goods and deliver them in as little as hours to local customers.

A spokeswoman for Amazon said “we have nothing confirmed” in Queens. She also declined to say whether the company was moving forward with a potential deal at Industry City.

Earlier this year, Amazon leased an over 100,000 square foot space in the Bronx for a distribution facility.

Daniel Geiger
View all articles by this author