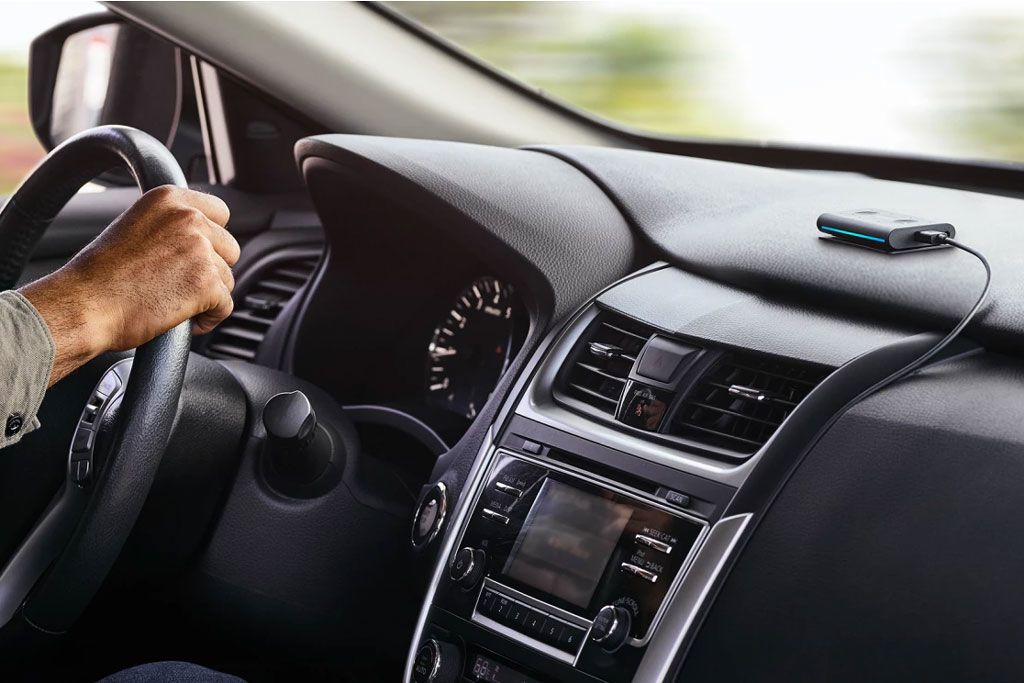 Amazon.com Inc. is offering other companies the ability to use the building blocks of the Alexa digital assistant for their own automated versions, the latest effort to embed the company’s voice software into other devices.

Fiat Chrysler Automobiles NV will be the first to use Alexa Custom Assistant, relying on Amazon-built speech recognition and other software to power the automaker’s in-car tools, Amazon said Friday in a statement. The retail and technology giant also invited other companies to customize the underlying Alexa system with their own wake word, voice and unique capabilities.

Alexa is most closely associated with Echo smart speakers, but Amazon has been working to extend the software’s reach, and fend off rivals like Apple Inc. and Alphabet Inc.’s Google, by adding utility for tasks like home automation and the potentially lucrative and fiercely contested market for in-car software. Amazon, which lacks the massive base of captive smartphone users of its main rivals, has suggested voice assistants should be able to talk to one another. The company, like competitors, already offers for rent elements of the technology that powers its digital assistant, but Alexa Custom Assistant represents a more complete set of tools, Amazon said.

Previously, owners of some newer Fiat Chrysler models who wanted to roll their windows down or inquire about the weather at their destination had to shift between two experiences: speaking to a custom-built voice software by pressing a button on the steering wheel, or invoking Alexa by voice. The new arrangement folds all interactions into one system, integrating in-car functions with the rest of Amazon’s web of data.

The companies declined to comment on the terms of the deal. An Amazon spokeswoman said that under the new arrangement, Amazon will manage voice data for users who choose to sign in with an Amazon account, sharing with Fiat Chrysler only the intent of a user’s action. Some automakers, wary of inviting Silicon Valley to step between them and their drivers, have resisted striking deals with technology companies to power car functions and entertainment systems. Some have turned to developers like Cerence Inc. to build custom-made voice assistants.

Fiat Chrysler, which will complete its merger with French rival PSA Group next week to become Stellantis NV, has adopted a more frugal technology strategy than larger competitors in the wake of its 2009 bankruptcy. As a result, it has been more open to partnering to navigate the technological disruption of the auto industry. It was among the first automakers to strike a deal with Waymo, the self-driving unit of Alphabet, to supply minivans for Waymo’s robotaxi fleets.

Automakers “are starting to say the capabilities are so compelling that it’s hard to say no entirely,” said Matt Arcaro, who tracks automotive technology use for researcher IDC. “The multiassistant vehicle is the goal right now, and I don’t think there is a lot of cooperation between Google and Alexa in working together.”