'While milk remains a household item ... people are simply drinking less of it' 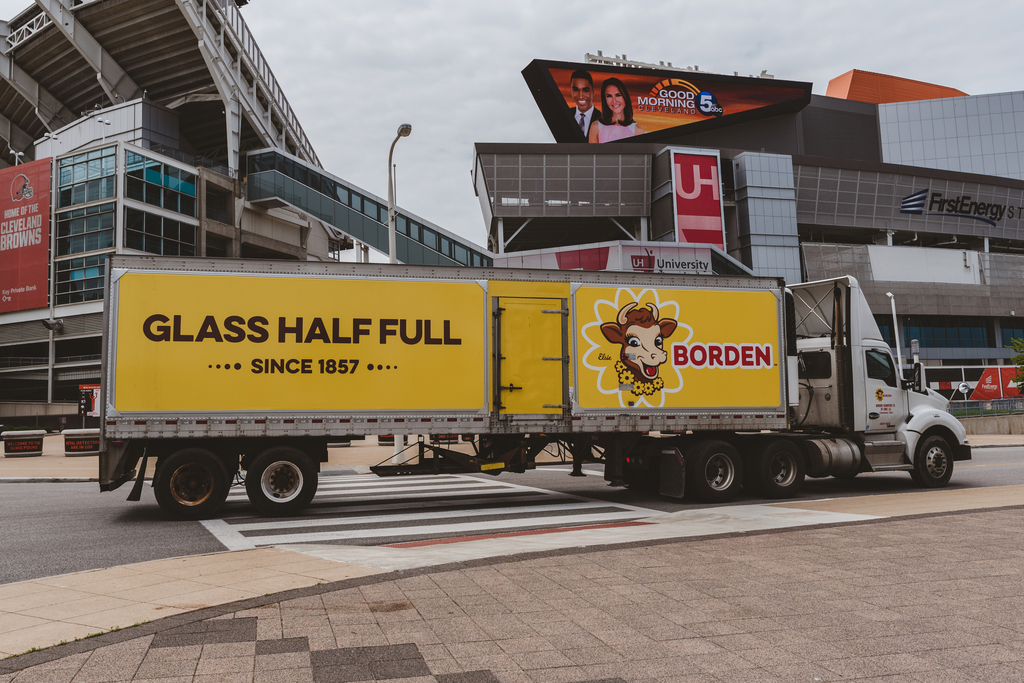 Borden Dairy Co. filed for bankruptcy, becoming the second major U.S. milk seller to do so in two months as competitive pressures, declining consumption and falling profits made its debt load unsustainable.

Known for its mascot Elsie the Cow, the Dallas-based company listed assets and liabilities of between $100 million and $500 million in its Chapter 11 filing in Delaware. The company, founded more than 160 years ago, said in a statement that normal operations will continue while it works out a recovery plan.

A boom in dairy alternatives like soy, rice and nut milk, along with rising prices for raw milk have put the squeeze on Borden, Chief Financial Officer Jason Monaco said in court papers. Added pressure came from retailers investing in their own low-cost dairy products.

“While milk remains a household item in the United States, people are simply drinking less of it,” Monaco said. “In parallel, since the turn of the century, the number of U.S. dairy farms has rapidly declined.”

That’s choking supply, with the price of raw milk up 27 percent since January 2019 and expected to rise more, even as retail prices and margins are dropping, court papers show. The same trends helped drive Borden’s larger rival, Dean Foods Co., to file for bankruptcy on Nov. 12.

Private equity firm ACON Investments LLC and affiliates acquired Borden in 2017 and the company received debt facilities from GSO Capital Partners and PNC Bank, according to a statement at the time.

Borden has more than 3,200 employees, about 22 percent of whom are unionized, Monaco said. The firm retained Conway MacKenzie Inc. for financial advice.