The NCAA is not happy
READ THIS NEXT
10 ways to virtually celebrate Martin Luther King, Jr. this holiday weekend 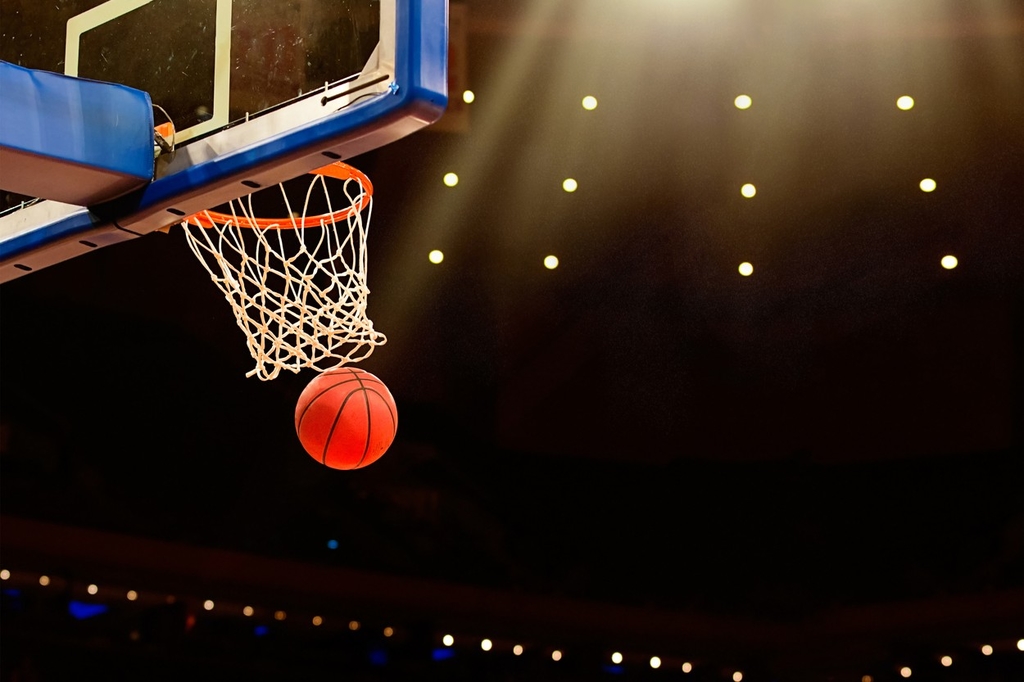 A curveball in college sports
California just upended the business of college sports—and thumbed its nose at the NCAA. The state opened the way "for college athletes to hire agents and make money from endorsement deals with sneaker companies, soft drink makers, car dealerships and other sponsors, just like the pros,” The Associated Press reports.

The change, signed into law by Gov. Gavin Newsom, is set to take effect in 2023, though it still could face legal challenges. The law’s supporters say it’s fair and overdue. As The AP writes, “Critics have long complained that universities are getting rich off the backs of athletes — often, black athletes struggling to get by financially.”

The National Collegiate Athletic Association had opposed California's move, saying it would give schools there an unfair advantage in luring athletes. Now the NCAA says it’s considering its next steps, and it's complaining, meanwhile, that the “new law already is creating confusion ... and not just in California.” Deadspin’s headline on the spat is: “California pokes the NCAA with a stick.” Let's see if the NCAA fights back.

Big spenders
In the run-up to the 2020 presidential election, who’s spending the most so far on TV and radio ads? It’s Tom Steyer, the “California hedge fund billionaire on a quixotic quest,” as Ad Age’s Simon Dumenco and Kevin Brown describe him. Steyer, a Democrat who has never held elected office, has spent almost $19.6 million on TV and radio ads through Sept. 23, according to research from Ad Age Datacenter in partnership with Kantar/CMAG. Check out Datacenter's deep dive for other quotable nuggets; the No. 2 spender, for example, has already dropped out of the presidential race.

More on political ad spending: President Donald Trump's reelection campaign has spent hundreds of thousands of dollars on Facebook ads in the past week to fight the impeachment inquiry targeting him, CNN reports. Trump’s ads ask people to join what he calls the "Official Impeachment Defense Task Force."

Musical chairs
There are a lot of agency moves to note today. First up, Sharon Napier is stepping down as the chief executive of the agency she founded, Partners & Napier, to take the role of chair and founder. The agency’s President Courtney Cotrupe is her successor, while Rob Kottkamp is chief creative officer, Ad Age’s Lindsay Rittenhouse reports.

Also, FCB Chicago President and CEO Michael Fassnacht will leave at the end of the year, a move that “comes amid a broader North American restructuring of the Interpublic Group of Cos.-owned shop that aims to de-emphasize individual office distinctions,” Rittenhouse and E.J. Schultz report. Also, Tyler Turnbull, the CEO of FCB New York and Canada, is now CEO of North America.

Just briefly:
Disappearing act: “CVS, Walgreens and Rite Aid are pulling Zantac off shelves amid research by the Food and Drug Administration indicating the drug may contain trace amounts of a carcinogen,” Ad Age’s Jack Neff writes. But Sanofi, which markets the heartburn treatment in North America, “says it’s not halting distribution or manufacturing of the drug in the U.S.”

Lucky few: As Facebook works on a upcoming section for news, it plans to pay only about a fourth of the publishers involved in the project, The Wall Street Journal reports. The rest will get traffic but not money, apparently.

Meanwhile at the LAPD: “The Los Angeles Police Department said it would open an inquiry into how a recruitment ad for its department had appeared on the website for Breitbart, saying that it created ‘a negative juxtaposition to our core values,’” The New York Times reports.

Annoying ads: An audio tech vendor, Super Hi-Fi, says it can “stop digital audio ads from screaming at you,” Ad Age’s George P. Slefo writes. The company promises a more “polished” listening experience; it can even out the volume and also fill in the gaps of dead time before and after ads.

Quote of the day:  “I’m like a marketer’s worst nightmare,” singer Kelly Clarkson jokes. “I never do what someone wants to me to do. I just do what I want to do and people are going to like it or not. My previous label said ‘You can’t say that,’ and I’m like, ‘I did, though.’” It sure hasn't stopped marketers from wanting to work with her: Clarkson talked to Ad Age’s Judann Pollack about her talk show and her deal with Norwegian Cruise Lines; read the full Q&A.

Movie trailer of the day: OK, OK, so this isn’t a real movie trailer. But if you missed NBC’s “Saturday Night Live,” you really should watch this “spot-on spoof trailer for the ‘Downton Abbey’ movie,” as Ad Age’s Simon Dumenco writes. It pokes fun at the low stakes in the plot line of the real movie, in which Downton's residents prepare for a royal visit and clean the house. But hear us out: With all the chaos of the 2019 news cycle, we totally understand the appeal of watching an actor in period costume scrub silver with a toothbrush. It turns out there's something to be said for a little boredom.