Plus, desks are the big back-to-school seller
READ THIS NEXT
Sesame Street cereal and brands’ fun with the Utah monolith: Wednesday Wake-Up Call 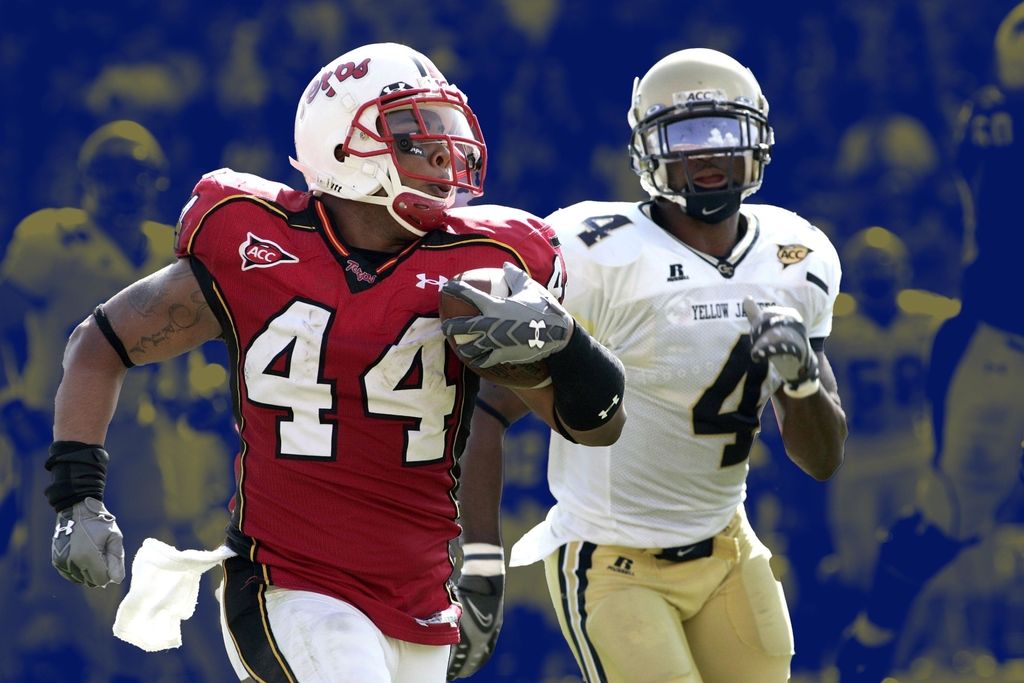 College football is looking more and more unlikely, and marketers accustomed to a year of uncertainty are bracing for the loss of a reliable and engaged audience. The Mid-American Conference postponed its season Saturday, and the ACC, Big 12, Pac-12, SEC and Big 10 could follow suit shortly.

“Marketers have been planning multiple scenarios that include the season being delayed, canceled or even started and then stopped midway through,” writes Ad Age’s E.J. Schultz. “’We are looking at this seven different ways from Sunday,’ Jeff Hagen, group director of connections planning and investment for Coca Cola North America, said in an interview late last week. ‘It is an ever-moving puzzle.’”

The president of 600 & Rising, the nonprofit formed to tackle racism in the ad industry, is stepping down. “After a considerable period of reflection, I have decided to step down from my role as President of 600 & Rising. Though I still deeply believe in the mission and purpose of the movement, leading it demands more time, energy, and discipline than I am prepared to give,” tweeted Nathan Young, who is also a group strategy director at Periscope. He also admitted to “critical errors in judgement” due to the “enormous stress.”

The board of 600 & Rising said in a statement that it will reassess its direction over the next 30 days, acknowledging that the voices of Black women have not been as prominent in the organization as they need to be. But it stands by the initial 12 actions to which it asked agencies to commit.

“In the few months since its founding, 600 & Rising's #CommitToChange campaign has prompted a number of agencies and holding companies to share their diversity data—not just for overall staff, but also for leadership positions,” writes Ad Age’s Lindsay Rittenhouse. “Such information is crucial to holding the industry accountable on its promises to increase equity for people of color.”

Instagram’s TikTok clone Reels is already attracting brands looking to hedge their bets against a ban of the popular Chinese-owned social platform. “The key to Reels’ success is how well it caters to young talent, and the brands that keep those creators in business. Brands aren’t necessarily the target demo, but they can’t resist the allure of a new video service that claims to appeal to young consumers,” writes Ad Age’s Garett Sloane.

Just like TikTok, Reels offers filters, stickers and backing music tracks. What it doesn’t yet offer is an audience, but it’s hoping to lure the same Gen Z and millennial users that have made TikTok so successful, in part by wooing some of the same content creators who built fan bases on TikTok.

“There is a talent war popping off between the platforms,” Sloane writes. “Instagram has been contacting web celebrities—some of them TikTok stars—to entice them with payments and other incentives to shoot videos.” Brands, though, may be an easier sell, since most of them already operate on Instagram, so there are no additional accounts to set up or interface to learn for companies that have been slow to the TikTok game until now.

Kids, parents and schools are locked in a frustrating will-they-won’t-they as states and school districts decide whether to open in-person classes this fall, rely on remote learning or create some kind of hybrid system. Parents who can afford to prepare are taking no chances and stocking up on school supplies—which in the age of pandemic includes child-sized desks and chairs.

“Profitero, an e-commerce analytics firm, found that searches for ‘kid’s desk and chair set’ rose by a factor of 17 times on Amazon from June 6 to July 25,” writes Ad Age’s Adrianne Pasquarelli. “A search for ‘school supplies for kids’ increased by 31 times.”

Tablets and printers are also seeing a sales surge. Arts and crafts sales are up, too, for parents of elementary age children. But while this trend might be a boon for brands, it bodes poorly for kids on the wrong side of the digital divide, which has already been widened by just a few months of remote learning.

What's coming: Keep an eye out for big news this week with Ad Age’s Week Ahead. The IoT World virtual conference kicks off Tuesday, and the internet of things promises to be more relevant than ever this year. Tencent and Lyft report second quarter earnings on Wednesday (expect very different news from the two brands) and Walmart begins showing drive-in movies in its parking lots (also a great place to park an RV) on Friday.

Netflix and ill: Netflix CMO Bozoma Saint John had a hectic first week on the job at the streaming giant—but not because of work. She ended up the hospital for emergency surgery, a tale she shared on Instagram. “In the middle of my excitement/nervousness/anticipation/eagerness, in the middle of feeling like I need to show up as my best self ... BOOM. Down I went,” she wrote. No word on what malady floored her, but she was still able to present at her livestreamed workshop on Saturday.

Striking strikes: Does it seem like the ridiculous conspiracy theories your least favorite relatives share show up more often on Facebook? That might be due to a platform policy that gave more leeway to conservative sites that posted misleading information, according to an NBC News investigation. Accounts receive “strikes” based on how often independent fact-checkers flag their posts for misinformation, but the Facebook team responsible for enforcing the system deleted strikes from accounts like Breitbart, PragerU and Charlie Kirk for fear of being accused of bias against conservative viewpoints, NBC says. That fear stems from as far back as 2016, when pretty much everyone was wringing their hands about Facebook’s removal of unreliable or poorly sourced news from its trending page, and blowback from across the political spectrum apparently made the platform overcorrect.