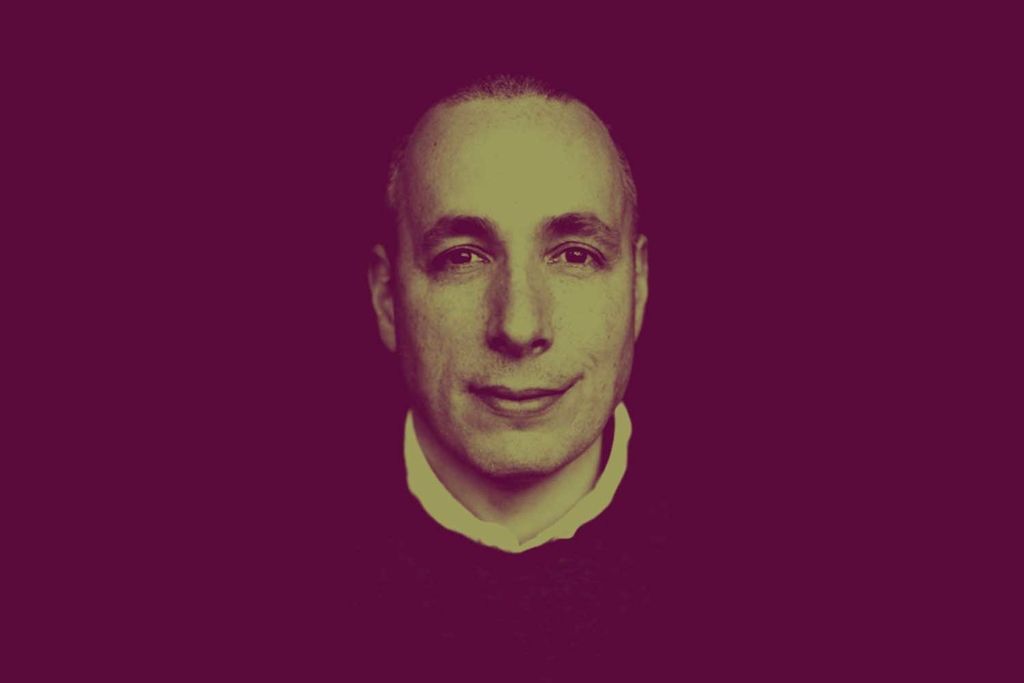 Dan Peres has been named editor-in-chief at Ad Age overseeing editorial across all the publication's expressions, including print, digital, social, video, podcasts and events. He will also lend his guidance to Ad Age Studio 30, the company’s studio specializing in exclusive subscriber and custom content for the Ad Age audience.

"I’m incredibly honored to be joining the team at Ad Age,"  says Peres. "The brand and its journalists have always represented the gold standard, and I look forward to working with the talented editors and reporters to define what’s next for Ad Age. The publication has such a rich history, and I’m excited to be a part of its future."

Peres was editor in chief of Details magazine for 15 years until the highly regarded publication was shuttered by Condé Nast in 2015. Since then, he has run his own strategic consulting practice focused on delivering brand, marketing, content and social media strategies for emerging and established brands. Peres was also poised to helm the much-anticipated relaunch of Gawker in 2019 before plans were scuttled by Bustle Digital Group.

“Dan is an exciting addition to Ad Age,” says Ad Age President and Publisher Josh Golden. “His history of creative ingenuity and cultural fluency promise to move Ad Age in exciting new directions that connect directly with what our audience is seeking—knowledge and understanding with a hint of what is around the corner. Dan comes at a time when our industry needs Ad Age’s news and insights more than ever—our robust audience and subscriber growth has proven that. I am thrilled to welcome him to the brand.”

Peres began his career as an editor at W magazine and Women’s Wear Daily. He is most recently the author of "As Needed for Pain," a memoir published by HarperCollins in February of this year.