Disney exec ascends to CEO of TikTok, and the case for regulating Google: Tuesday Wake-Up Call 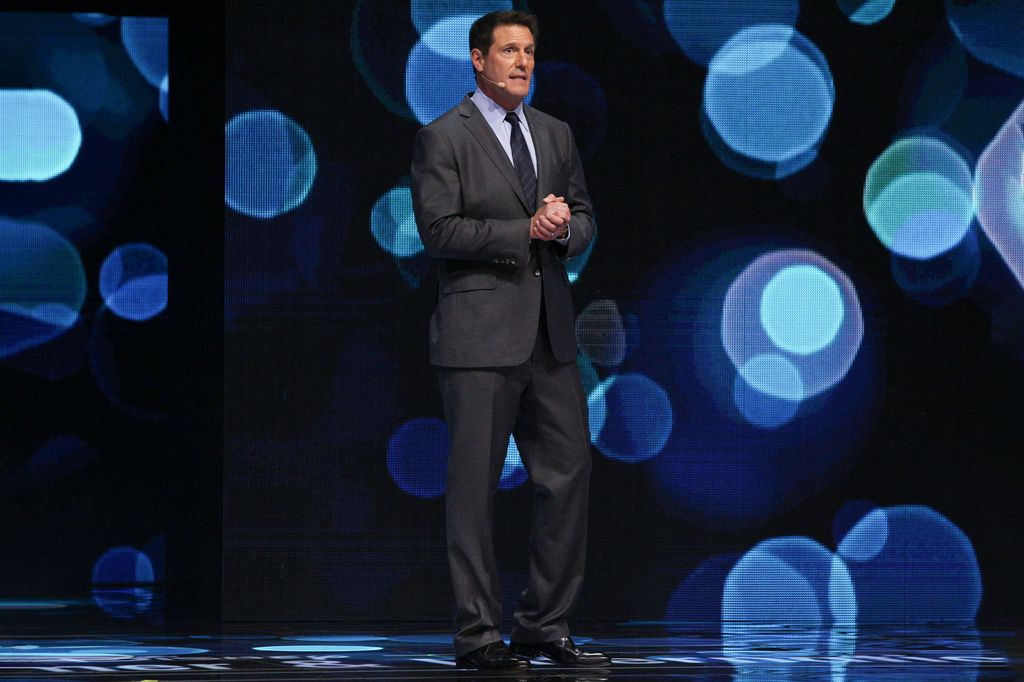 Kevin Mayer is moving from the House of the Mouse into the Hype House. Mayer, the former head of streaming at Disney, is the new CEO of TikTok, the Chinese-based social video app.

Mayer is joining TikTok during a crucial moment for the young company, Bloomberg News reports. It’s as popular as ever while the nation is under lockdown, and it is still minting new stars like Charli D’Amelio. (TikTok celebs are famous for repetitive dancing and short-form video selfies, and some of the most popular teen creators live together in McMansions with cheery names like the Hype House.)

Anyway, Mayer has his work cut out for him. TikTok may be a supernova of a social media app, but it also poses a possible national security threat. Senators and Defense Department officials have expressed concerns that TikTok opens U.S. phones to tracking from China. TikTok wants to show it’s just here for a good time, and having a former Disney executive at the helm could help. Mayer, 58, will also serve as chief operating officer at ByteDance, TikTok’s parent company.

Anatomy of a Google monopoly

The U.S. against Google is heating up, and there’s a new paper circulating that lays out a case for regulating the internet giant. On Monday, a research group issued a roadmap for Google’s prosecutors to follow in their antitrust investigation. The paper was called: “Roadmap for a Digital Advertising Monopolization Case Against Google.”

“The report comes as the Justice Department is drafting a lawsuit against the company, accusing it of antitrust violations,” reports Bloomberg News. “The department’s antitrust division and state attorneys general have been investigating the company since last year over its conduct in the digital advertising market.”

A group called Omidyar Network did the legal legwork, outlining numerous instances where Google could be operating as a monopoly. “The authors are careful to note that they’re not going so far as to allege specific antitrust law violations,” Wired reported.

Still, the paper shows how Google exerts significant control over the entire digital advertising landscape, from selling the internet ads in online auctions to delivering those ads throughout the web.

Google might have hoped it could wait out the current administration, and get more-favorable treatment under a new White House. The new report suggests that’s not so, though. Omidyar researchers were former Obama officials. “They’re the kind of people who could end up working on antitrust in a Joe Biden administration, should he win in November,” Wired said.

Reliving the High Life at home

The “High Life Man” is back, and so is documentarian Errol Morris. Miller High Life tapped the director to restore its classic brand campaign after two decades, reports Ad Age's E.J. Schultz.

Morris and Miller had to collaborate at a distance thanks to the quarantine, but they produced three new spots. “The new ads are adopted for the stay-at-home era,” Schultz reports. “The three spots feature brainless activities to pass time amid the boredom that comes from confinement—including building a beer pyramid, tossing peanut shells into a wastebasket and a self-administered haircut.”

The agency credit goes to adam&eveDDB New York, which was recently hired by Miller.

Turns out Pasqually’s Pizza & Wings, available on food-delivery apps, was a front for Chuck E. Cheese, writes Ad Age social media editor Ilyse Liffreing. The party-time pizza place used a pseudonym for home delivery on Grubhub, because it was apparently afraid no one would order if they knew the true origins of the food.

“Chuck E. Cheese began trending on Twitter, with people sharing screenshots of listings on Grubhub from restaurants called Pasqually’s Pizza & Wings which share the same addresses as Chuck E. Cheese locations,” Liffreing writes. “Online, people are labeling it as a ploy to sell more pizzas during the pandemic, assuming the kids’ chain has been struggling to sell under its own name.”

Instagram chief explains: Adam Mosseri, CEO of Instagram at Facebook, says that the deal to buy Giphy was not motivated by a desire for more data. It was all about the GIFs, CNBC reports.

Home improvement: Home Depot and Lowe’s are doing just fine despite the lockdown, according to Bloomberg News. Foot traffic is up at both chain stores as people make the most out of quarantine time.

Make the cover: Ad Age’s Young Creatives cover contest is taking entries until May 28. It’s free to enter and the winning submission graces the front of the June 15 issue. Enter here now.