Also: All the brands advertising in the Super Bowl (so far)
READ THIS NEXT
Sephora plans dozens of new U.S. stores in bet on physical retail resurgence 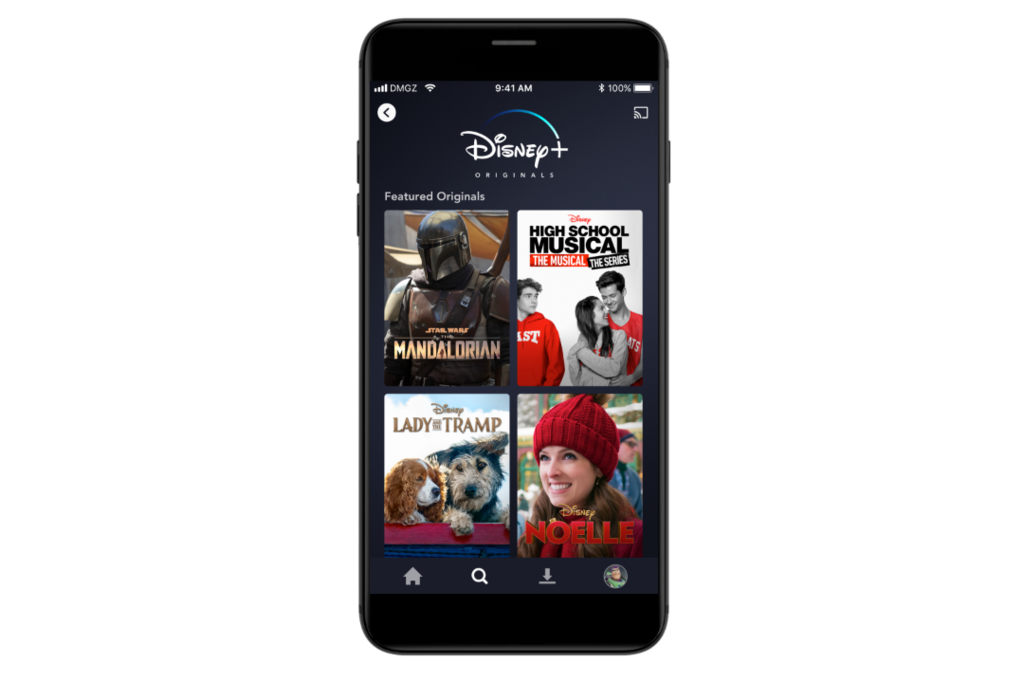 Disney’s big day
That didn’t take long: A day after launching, the Disney+ streaming service says it has racked up more than 10 million subscribers. The number, which includes pre-orders, was stronger than analysts had expected, Variety reports, and shares of Walt Disney Co. closed up more than 7 percent yesterday.

Frankly, though, why would anybody be surprised by how big this is? The service offers content from Disney, Pixar, “Star Wars,” Marvel and National Geographic. Who hasn’t scrolled through Netflix and somehow, despite all the content there, decided to pay $3.99 instead to rent some nostalgia-inducing Disney flick on Amazon Prime? (For this writer, it was “Flight of the Navigator” and “Splash”.)  And isn't it kind of creepy and sad when kids watch YouTube videos of other children unboxing toys? Wouldn't you rather plop them in front of "Toy Story"?

For children and people who used to be children, Disney is still the gold standard. (Except for those direct-to-video “Cinderella” sequels. Those were just wrong.)

'Tis the season: The John Lewis ad is out
John Lewis, the U.K. department store, has become famous for its annual holiday ads; last year’s was a heartwarming story about Elton John and his piano. The 2019 rendition is out, in partnership with the brand's grocery chain, Waitrose; Alexandra Jardine writes in Ad Age:

“The heartwarming tale of ‘Excitable Edgar’ stars a bouncy young dragon who lives in a fairy-tale land and is befriended by an adorable red-haired girl named Ava. The trouble is, when he's excited he can't control his fire-breathing and sets about almost ruining Christmas by melting snowmen and ponds and scorching a Christmas tree.”

There is a happy ending and a punch-line of sorts, about a quintessential Christmas dessert served in the British Isles. Non-Brits might not get it, so if you’re perplexed, here’s an explainer.

A Super Bowl update
In the latest update on Super Bowl ad plans, Pop-Tarts says it will air a commercial during the big game on Feb. 2, a first for the brand. The Kellogg's-owned breakfast pastry brand worked with creative agency MRY on the 30-second spot, Ad Age’s Jeanine Poggi reports. We don’t know much about the creative, but the brand gushes that it will be “an opportunity for Pop-Tarts to share our story and exciting product portfolio with a massive audience.” If you’re keeping track of Super Bowl advertising commitments, bookmark this link to keep tabs on Ad Age’s coverage of the game. So far, WeatherTech, Kia and Avocados from Mexico are in.

Just briefly:
But … why?: “Google will soon offer checking accounts to consumers, becoming the latest Silicon Valley heavyweight to push into finance,” The Wall Street Journal reports. However, the plans could face stiff opposition from Congress.

The streaming wars, continued: “Netflix and Nickelodeon have formed a new multi-year output deal to produce original animated features and television series, based on both existing Nickelodeon characters as well as brand-new ones,” Variety reports. They’re teaming up against Disney's onslaught. (See above.)

Product of the day: “Pepsi Sparkling Rosé” is a zero-calorie, rosé-flavored cola. Seriously. “It was created exclusively for BravoCon, a three-day event for super-fans of the cable network that kicks off Friday in New York,” according to the Ad Age Marketer’s Brief.

Ad of the day: If you’re tired of clichés in holiday commercials, check out this ad for LVMH's Loewe; the brand’s creative director calls it “a darkly strange and fun film.” As Ad Age’s Alexandra Jardine writes, the creative was inspired by the British Arts and Craft ceramicist William De Morgan. And its cast of characters includes “a wading bird, a kid in a frog suit, a dragonfly and a dodo that gets exterminated.” Happy holidays.