Early U.S. holiday sales off to best start since 2013

‘We would not be surprised if we end up seeing total holiday sales up as much as 4 percent,’ BofA says 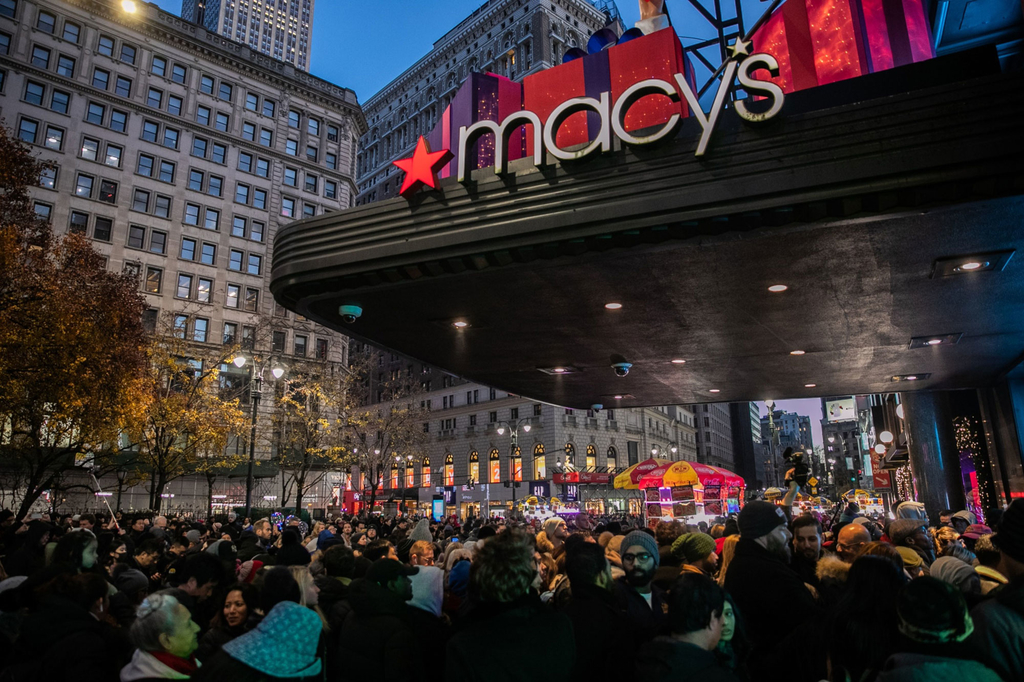 American shoppers were quick off their marks early in the holiday-shopping season as retailers rang up the best sales increase since 2013, led by online purchases, according to a BofA Merrill Lynch Global Research report.

Early holiday sales, defined by BofA as the three weeks that end on Black Friday, advanced 2.2 percent from the same period last year, based on aggregated credit and debit card data from parent Bank of America Corp.

While acknowledging that the “predictive power is not great,” considering the start of the 2018 holiday-shopping season was fine before consumers pulled back in late December, year-over-year sales should prove firmer, the report says.

“Translating our data into the official numbers derived from the Census Bureau, we would not be surprised if we end up seeing total holiday sales up as much as 4 percent,” BofA says in the report dated Wednesday.

The analysts, led by economist Michelle Meyer, also say that consumers are gravitating toward online shopping and not concentrating as much of their spending on Black Friday, which fell on Nov. 29 this year. The report shows that early holiday purchases made on the Internet were up 14 percent from the same period in 2018, while brick-and-mortar receipts rose just 2 percent.

The Census Bureau will issue its November retail-sales report on Dec. 13.