Musk, now the third-richest person in the world, has seen his net worth grow by $76.1 billion this year
READ THIS NEXT
10 ways to virtually celebrate Martin Luther King, Jr. this holiday weekend 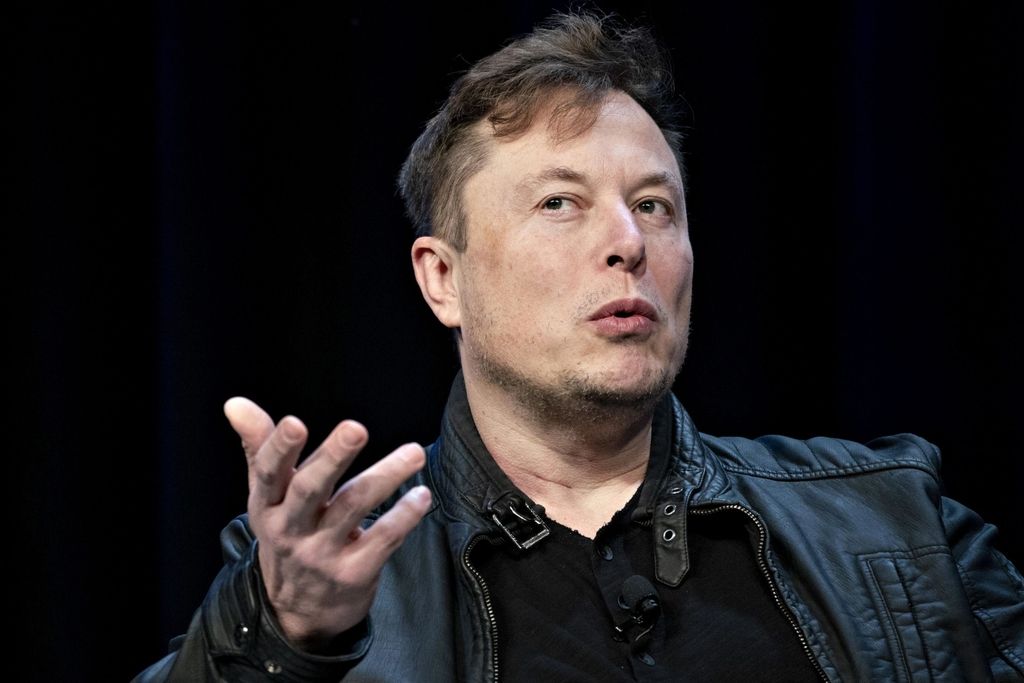 Elon Musk, now the third-richest person in the world.

Tesla and SpaceX CEO Elon Musk is now the third-richest person in the world—at least for the moment.

Musk passed Facebook co-founder Mark Zuckerberg Monday as shares of Tesla continued their unrelenting rally after undergoing a forward stock split. As of 11:25 a.m., Musk was worth $111.3 billion compared with $110.5 billion for Zuckerberg, according to the Bloomberg Billionaires Index, which is updated at the end of each market day.

Musk has seen a meteoric rise in his wealth, with his net worth growing by $76.1 billion this year as Tesla shares surged more than 475 percent. Also helpful: an audacious pay package—the largest corporate pay deal ever struck between a CEO and a board of directors—that could yield him more than $50 billion if all goals are met.

The heady pace of wealth accumulation in recent months is in stark contrast to the state of the global economy. Growth has slumped sharply since the pandemic began with companies laying off millions of workers and consumer demand cratering. The brunt of economic pain has been borne by young and lower-wage workers, whose jobs are typically more vulnerable to COVID-related layoffs.

Musk still has a long way to become the world’s richest person. Bezos is worth about $200 billion.